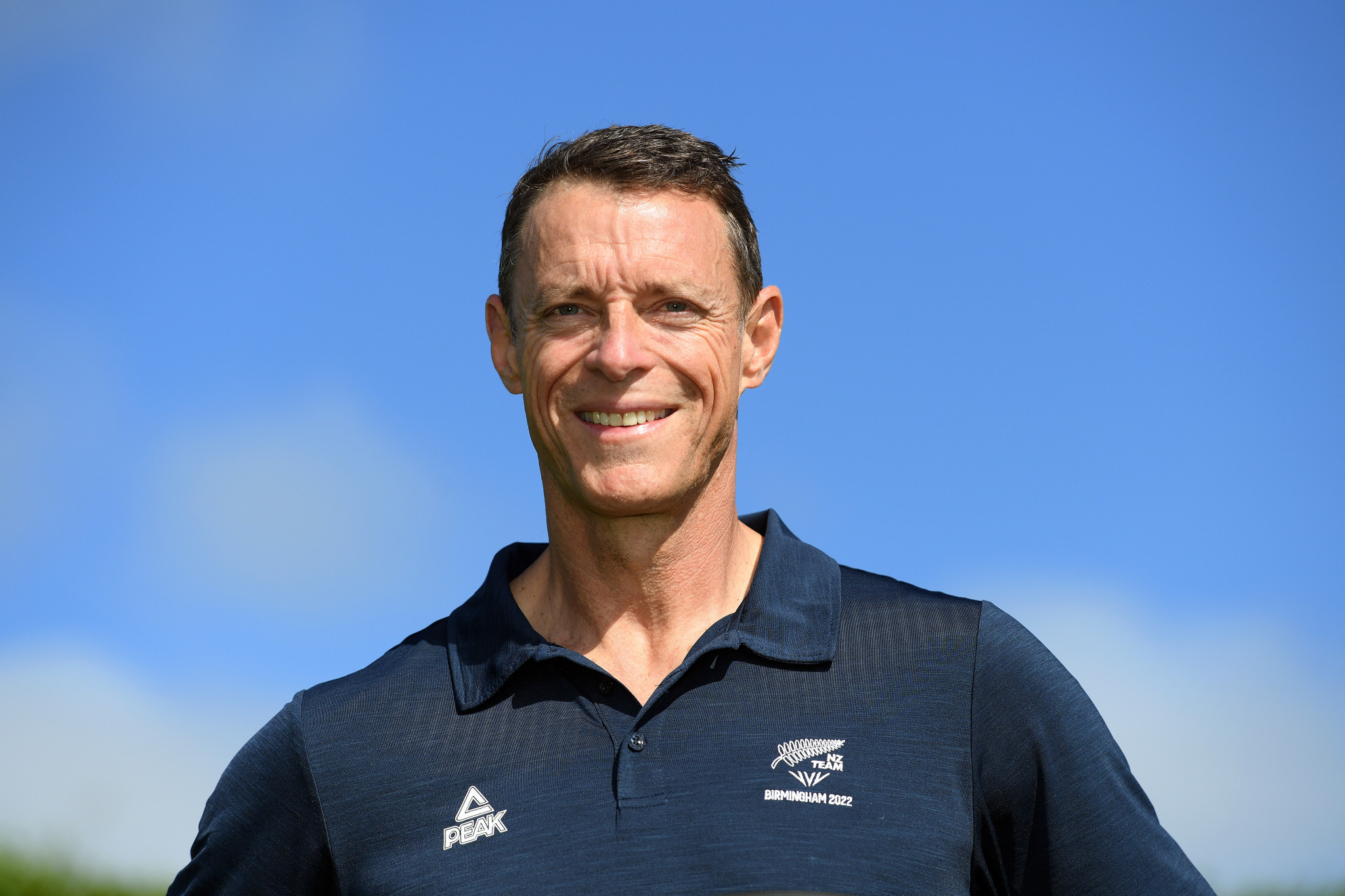 The 54-year-old won the total and clean and jerk titles in the men's over-105 kilograms division at the 2002 Commonwealth Games in Manchester.

He also competed at the Sydney 2000 Olympic Games and won three other Commonwealth weightlifting medals - silver in the snatch in Manchester and snatch and total bronze in Kuala Lumpur in 1998.

In Manchester, his double success saw him named as New Zealand's flagbearer for the Closing Ceremony.

A multi-sport athlete, Avery started out in shot put and triple jump before injury ended his athletics career.

He then moved into bobsleigh and was part of the New Zealand squad between 1991 and 1996 before switching to weightlifting.

Avery moved into sports governance after his sporting career, and served as his country's Chef de Mission at the 2007 Sydney Youth Olympic Festival.

Between 2002 and 2008 he was a member of the New Zealand Olympic Committee (NZOC) Athletes' Commission, while he enjoyed a four-year spell as Auckland Weightlifting President from 2004.

"I'm thrilled to be named Chef de Mission for Birmingham, it's an amazing opportunity," said Avery.

"I'm really looking forward to contributing to the success of the New Zealand team as a whole, I've had loads of people support me during my career so the opportunity to give back is pretty awesome.

"It's about helping people succeed, so for me it's all about the athletes and the structures we can put in place around them to ensure they're supported and to optimise their performance."

Avery said he was passionate about athlete well-being and has pledged to provide more focus to supporting the New Zealand team in this area.

"I believe if athletes are empowered through an environment where they're needed, wanted, embraced and nurtured, their well-being and performance should be fantastic as a result," he said.

"The safety, health and well-being of our athletes is our number one priority as a leadership team."

New Zealand began the search for its Birmingham 2022 Chef de Mission in September after Olympic rowing gold medallist Rob Waddell, who took the role at Glasgow 2014 and Gold Coast 2018, opted against a third Games.

"Nigel brings an extensive background of sports experience across various codes and roles, always with a strong interest and focus on athletes, their performance pathway and well-being," said NZOC chief executive Kereyn Smith.

"He has all the leadership qualities we are looking for to lead a large and diverse team to Birmingham in these complicated COVID times, having considerable leadership and management experience in New Zealand and overseas.

"The Commonwealth Games are a unique Games which champion social good through inclusion and diversity, and Nigel is the perfect person to lead the team, build on our culture of manaaki and help to create a new chapter in our Commonwealth Games sporting history."

The NZOC Athletes' Commission, under the leadership of heptathlete Sarah Cowley Ross, played a key role in Avery's appointment.

"Nigel brings a wealth of knowledge about the athlete journey and will champion our athletes while bringing the whole team together as one," said Cowley Ross.

"As a young athlete I remember watching Nigel train at AUT Millennium preparing for the 2002 Commonwealth Games.

"He inspired a performance culture in the way he role modelled high performance sport and I'm sure he will bring the same mana to his role leading the New Zealand team."

New Zealand is expecting to send around 240 athletes to the Commonwealth Games, scheduled for July 28 to August 8 next year.