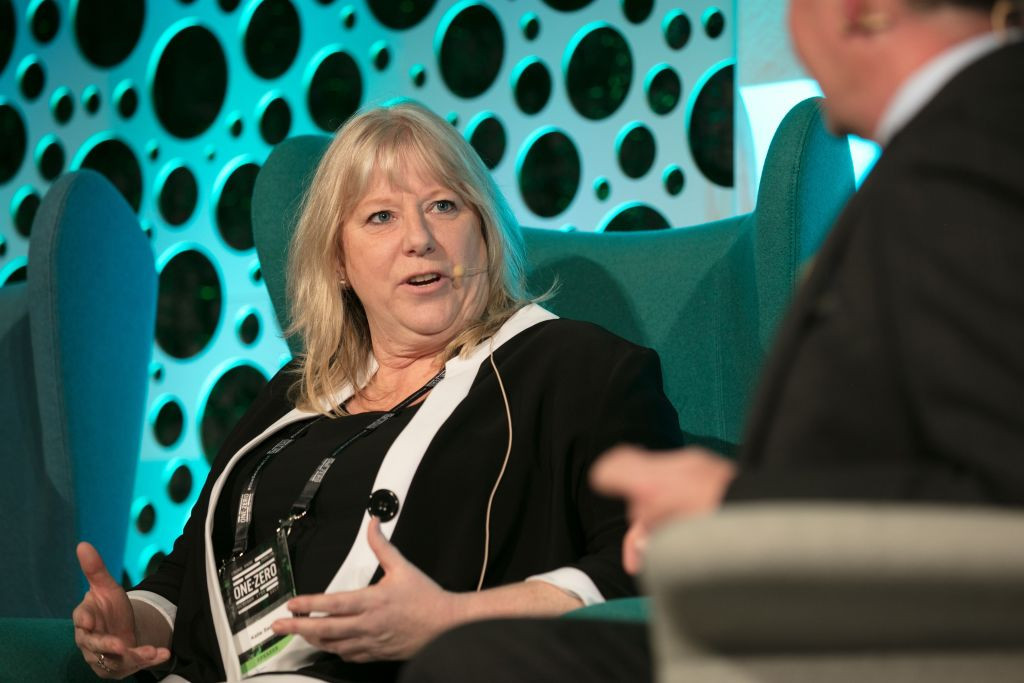 Commonwealth Games Federation (CGF) chief executive Katie Sadleir has claimed she is open to a meeting with Olympic diving champion Tom Daley to see after he raised concerns over anti-lesbian, gay, bisexual, and transgender (LGBT)+ laws in some of the countries due to compete at Birmingham 2022.

As many as half of the 72 nations and territories who are set to send athletes to next year's Commonwealth Games still criminalise homosexuality.

Daley, an openly gay man, earlier this year called on countries where being homosexual is punishable by death to be banned from the Olympic Games.

Sadleir revealed she would be "happy" to meet the British diver to discuss the topic.

"I can meet with Tom and we can create an opportunity to raise issues in a safe environment," Sadleir, appointed CGF chief executive in August, said.

"What I can’t do is go into the countries and change their laws at this stage.

"We don’t set the rules for all the countries but what we do is to create a platform to discuss things that we think are important."

Sadleir, the former general manager of women's rugby at World Rugby, revealed that the CGF was "working on the concept" for a Pride House at Birmingham 2022 "to create a safe space for athletes to come and discuss issues, to raise the profile of the community".

After winning gold in the 10 metres sychronised event at the 2018 Commonwealth Games in Gold Coast, Daley said: "You want to feel comfortable in who you are when you are standing on that diving board and for 37 Commonwealth countries that are here participating that is not the case.

"I feel with the Commonwealth, we can really help push some of the other nations to relax their laws on anti-gay stuff."