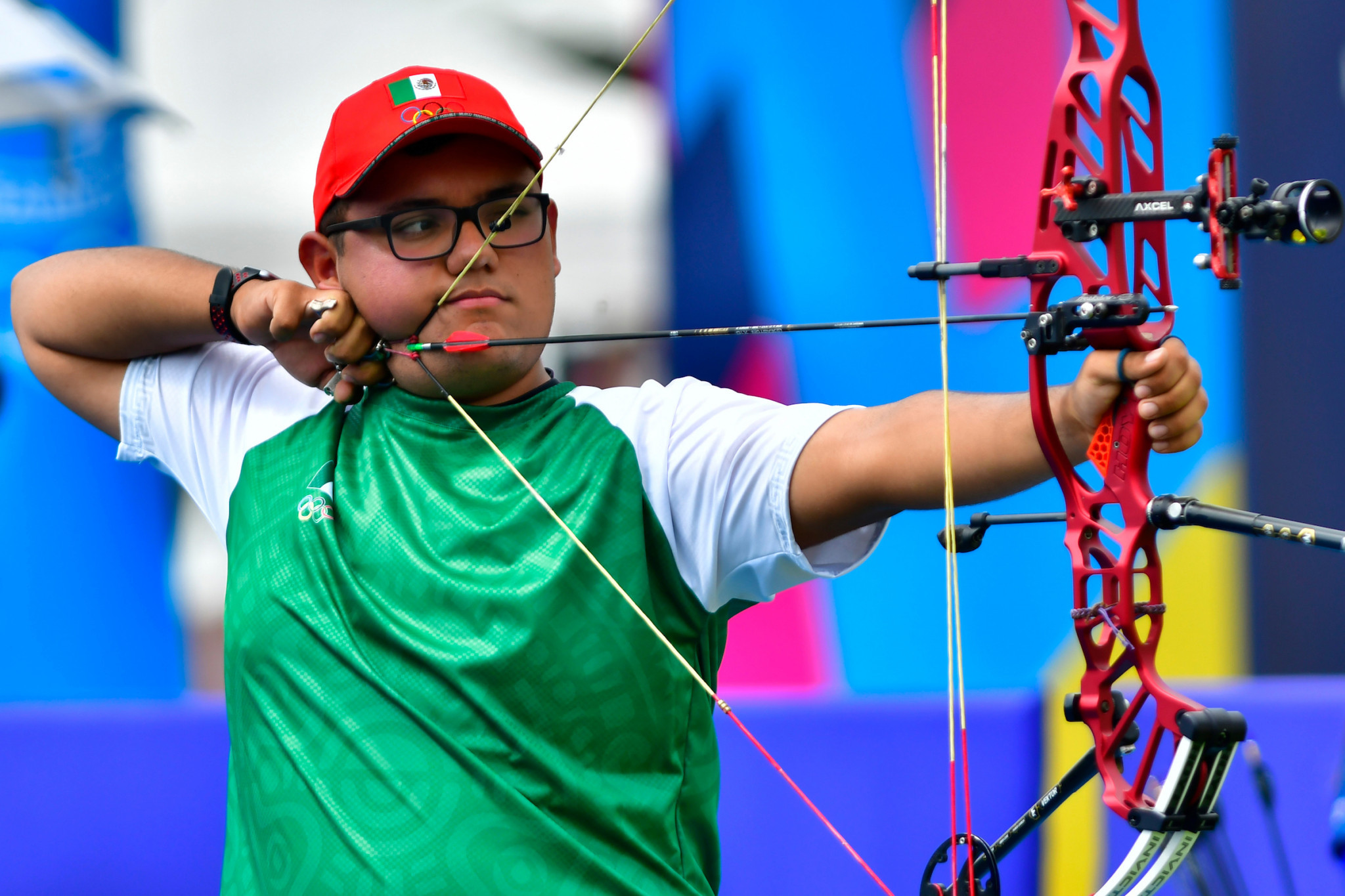 The country has its success at London 2012 to thank as the catalyst for its performances, its Chef de Mission claims.

It follows Aída Román and Mariana Avitia's second and third-place finishes in the British capital at the 2012 Olympics.

"In Archery, we’ve had several years where we’ve put up good results for Mexico, whether in continental or world events, but the real explosion happened when we won two Olympic medals in London, a silver and a bronze," Jose Cuervo, Mexico's Chef de Mission at Cali 2021, told insidethegames.

"This caught the attention of a lot of young people in Mexico, and like any other sport requires discipline.

"But they’ve enjoyed it, it’s attractive, it sometimes has direct contact with nature and so it’s been an attractive option.

"At the Mexico Archery Federation, they have a method of working that keeps generating athletes and medallists who are following the careers of those two athletes who won in London.

"We are working in a more methodical way, it’s no longer 'oh, one day I’ll go here and another there'.

"Now we decide on our top team, our A team, that competes on the national level and other athletes keep pushing to make that team."

Despite Mexico's success in archery, the nation has won 68 silver medals so far in Colombia, the most of any team.

"Of course, it has been a little frustrating for some, especially since these Games give qualification to Santiago 2023 so many athletes have been left with that bad taste in their mouth, yet also having the satisfaction of knowing that they are very close and need to continue training," said Cuervo.

"It’s more motivation to move forward and try to qualify to the events to come."