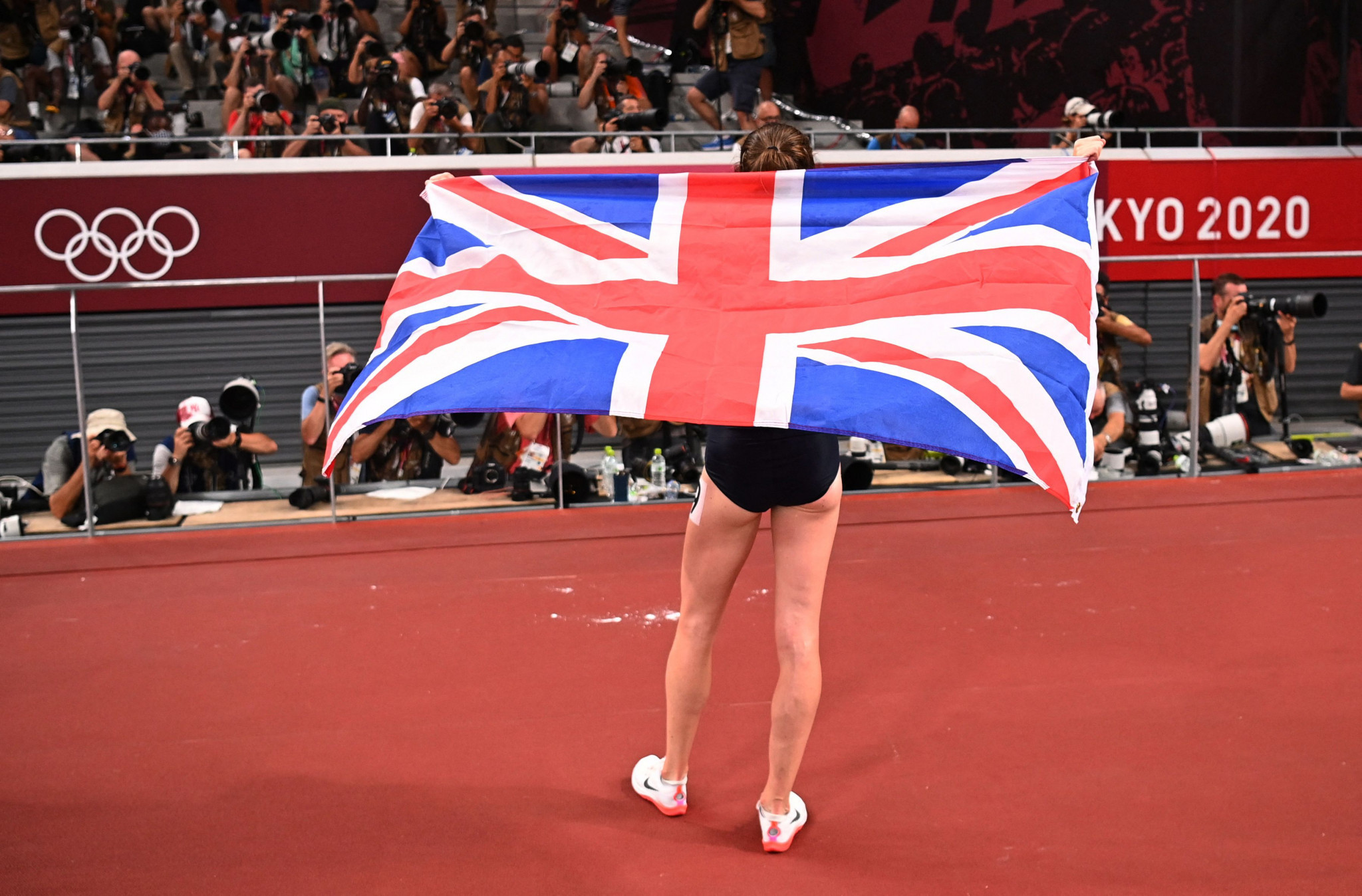 The funding will be distributed to aid athletes, coaches and support staff, in addition to funding from the National Lottery, and was announced as Johnson attended a homecoming celebration for Britain's Tokyo 2020 Olympians.

It will be paid in three instalments of £77.4 million ($107 million/€90 million) per year to elite sport agency UK Sport.

This represents an increase from the £54 million ($74 million/€63 million) yearly baseline of Government funding UK Sport received for Tokyo 2020 - a rise of 44 per cent.

The money will also be used to support the British team heading to the 2022 Winter Olympics and Paralympics in Beijing in China.

"From the pool to the track to the velodrome, our Olympians gave us so many reasons to be proud, and to celebrate their extraordinary success.

"This increased funding will support Team GB to deliver their best possible performances in three years time in Paris."

The announcement came as the Prime Minister and the Sports Minister, Nigel Huddleston, attended the Team GB Homecoming concert and celebration at Wembley Arena.

The concert featured performances from acts such as Anne-Marie, Bastille and Yungblud, and Johnson was pictured cavorting with medal-winning athletes.

There was an audience of 8,000 at the event, including athletes' relatives, key workers and National Lottery players who had won tickets.

It faces losing the men's 4x100 metres relay silver, however, as CJ Ujah has been provisionally suspended for failing a drugs test.