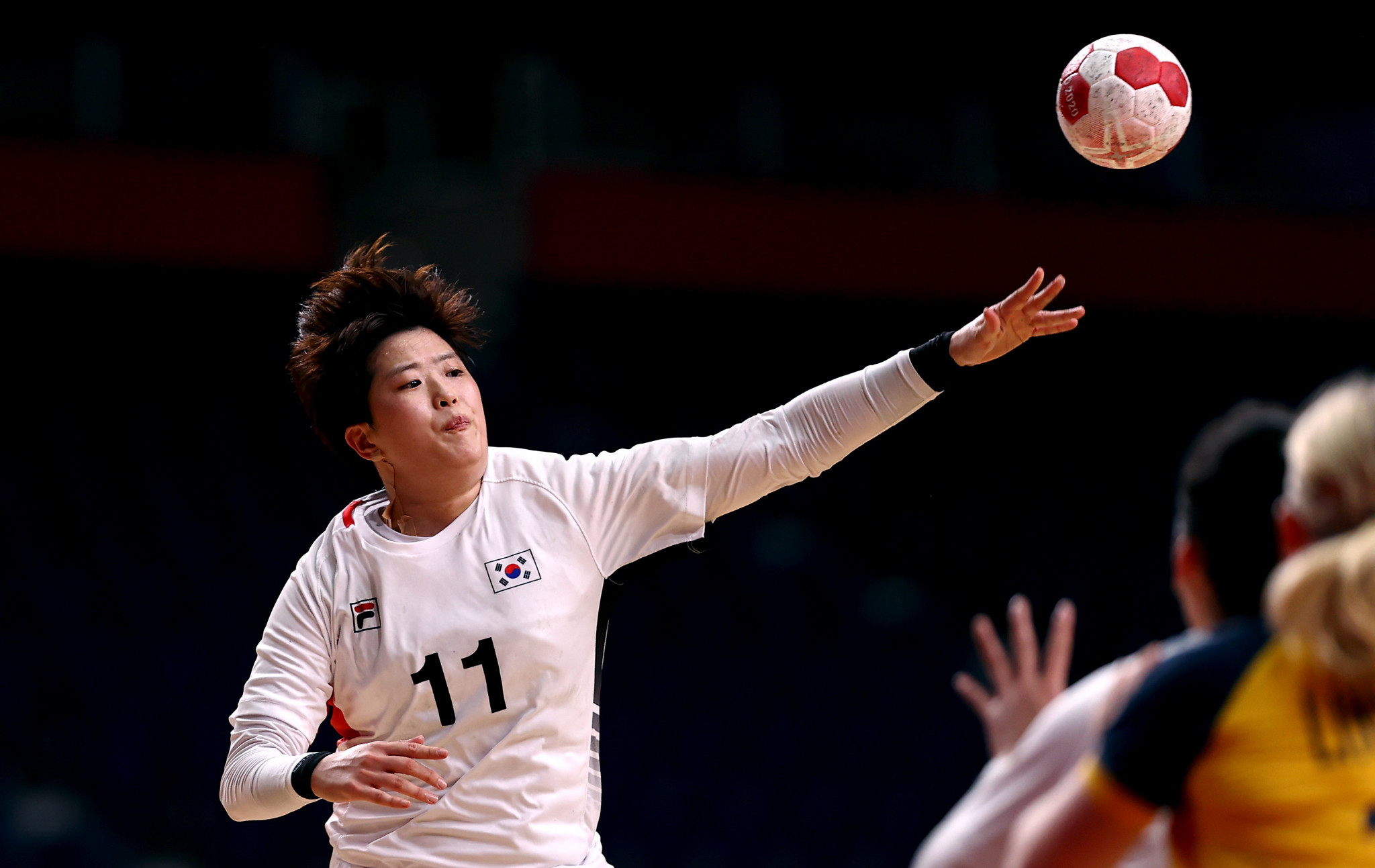 Kim So-ra scored six goals as the South Koreans put themselves in a prime position from which to reach the second group stage.

They are not top of Group F, however, as Denmark recorded a bigger win in the second match in Granollers to seize top spot.

The Danes were too powerful for Tunisia and won 34-16, buoyed by Kathrine Heindahl's six goals.

In Group H, which includes hosts Spain, Austria defeated China 38-27 in Torrevieja in the group's only game today.

Katarina Pandza was on target nine times and is the IHF Women's World Championship's top scorer.

🇧🇷 Brazil secured a solid win over Croatia in round 1 tonight — their first opening victory at a World Championship since their title-winning campaign in 2013 🔥 And what a spectacular show 🤩#Spain2021 #sheloveshandball @CBHb1 pic.twitter.com/twtFiY60EB

Japan thrashed Paraguay 40-17 to take the early lead in Group G in Castelló, where Brazil were too strong for Croatia and earned a 30-25 victory.

Hungary and Germany started their Group E campaigns on winning notes in the day's other games in Llíria.

The other four groups will be in action tomorrow, including Olympic champions France, defending champions The Netherlands and European queens Norway.