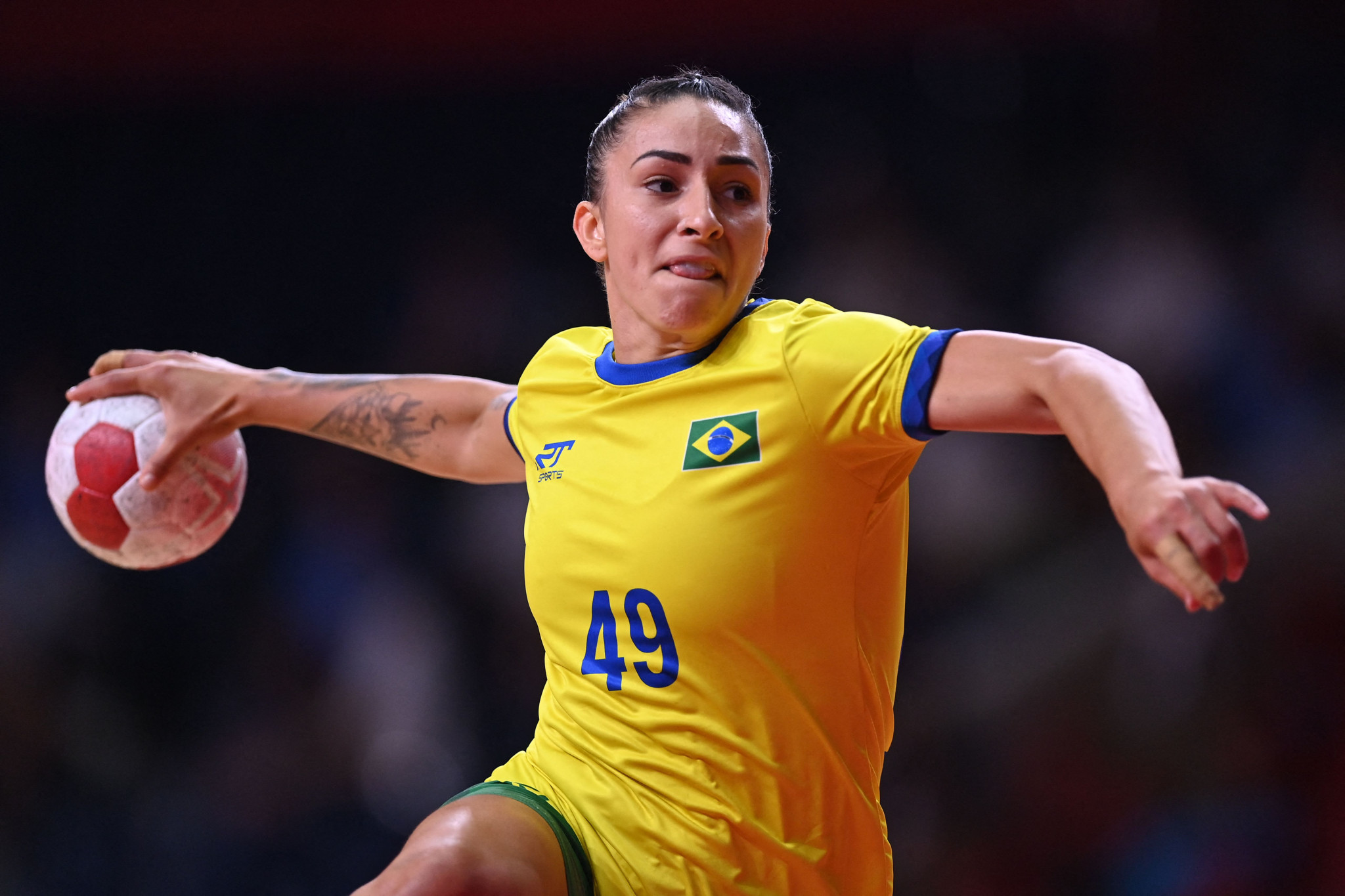 The trio clinched the last remaining qualification spots after finishing in the top three of the 2021 South and Central America Handball Confederation (SCAHC) Women's Championship in Asunción in Paraguay.

The Brazilians beat neighbours Argentina in the final match of the round robin tournament to win their second successive championship with five victories from five.

Argentina finished in second place after the loss to Brazil and four wins, defeating Bolivia, Chile and Uruguay in addition to the hosts.

Paraguay is set to appear at its fourth edition of the biennial championship after a nail-biting end to the tournament.

The country went into its final match against Chile with both teams even on points.

A 26-23 victory for Paraguay sent the home crowd into rapture as it secured qualification to the World Championship.

The event is scheduled to take place in Spain from December 1 to 19.

It is the first time that the event will feature 32 teams following an expansion from 24.

Games will be hosted by Castelló, Granollers, Llíria and Torrevieja, and the tournament will feature 108 matches.

Brazil and Paraguay will meet once again as they have both been drawn into Group G where they will also face Croatia and Japan.

Meanwhile, Argentina will be in Group H alongside Spain, Austria and China.