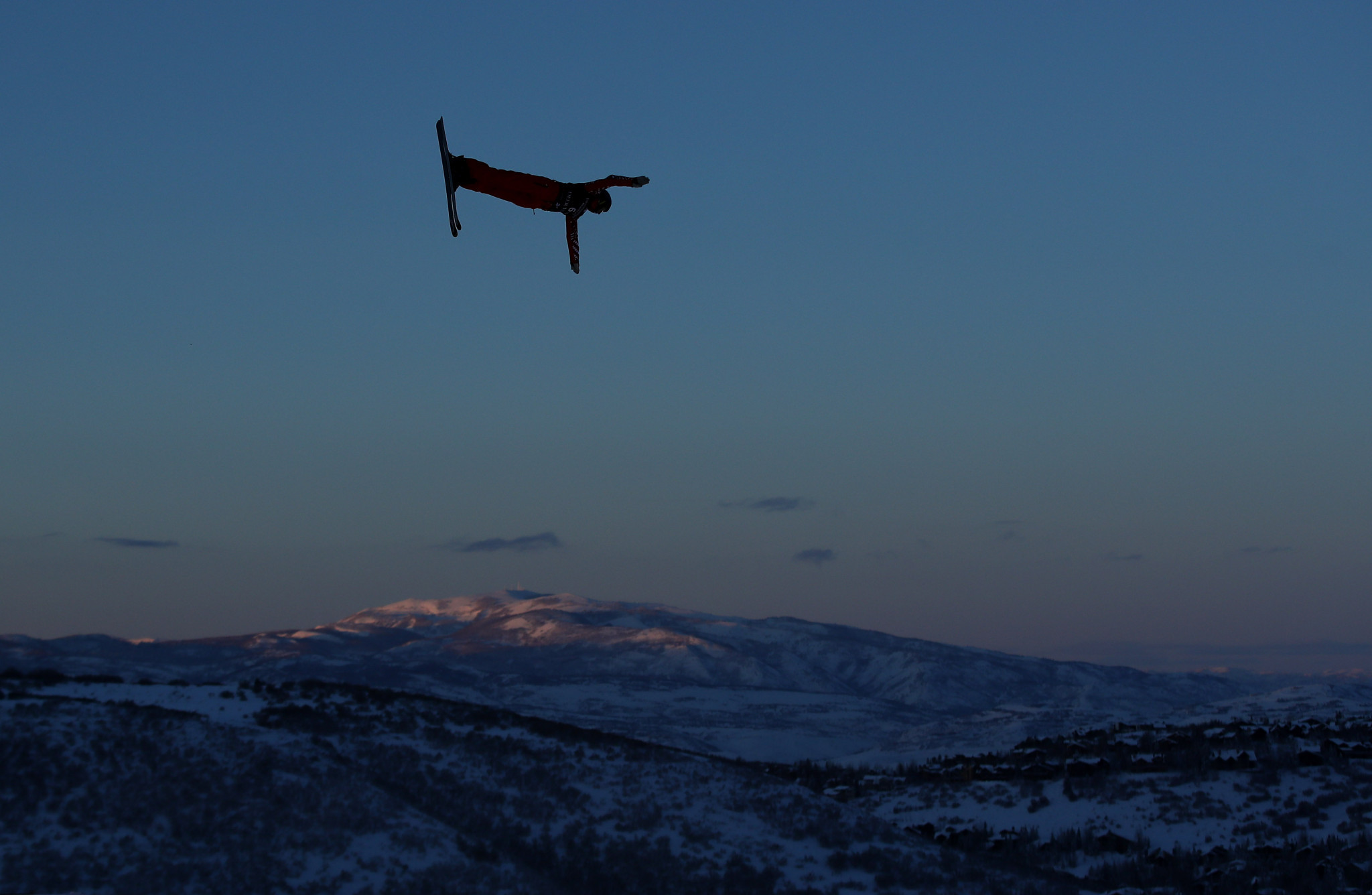 He topped men’s qualification today by achieving a total score of 125.22

The top 12 advanced to the final, where the field was further reduced to six.

Burov's compatriot Stanislav Nikitin scored 122.57 to lead the first part of the final.

He was unable to reproduce the effort in the last stage of the competition, with Burov delivering a top-scoring effort of 122.17 to win the opening event of the aerials season.

Switzerland's Werner Pirmin finished as the runner-up, ending on a score of 118.10.

His compatriot Noé Roth rounded off the podium places on 116.74.

In the women's event, China’s Xu Mengtao appeared on course to return to the FIS Freestyle Ski aerialsWorld Cup circuit in style.

First Aerials podium of the season🥳

Xu missed last season’s World Cup circuit due to the COVID-19 pandemic, with her comeback an area of intrigue prior to a home Winter Olympics in February.

The Sochi 2014 Olympic silver medallist launched her season by achieving a score of 90.59 to top qualification in the Finnish resort.

She placed second in the opening run of the final behind Australia’s Laura Peel, the two-time reigning World Cup winner.

Neither skier would end up on the final podium after the six-skier final run, however.

China's Kong Fanyu, the Pyeongchang 2018 bronze medallist, produced the top run in the final by achieving a score of 89.53.

Kazakhstan's Zhanbota Aldabergenova and China's Qi Shao tied for second place, with the two athletes ending with an identical score of 80.04.