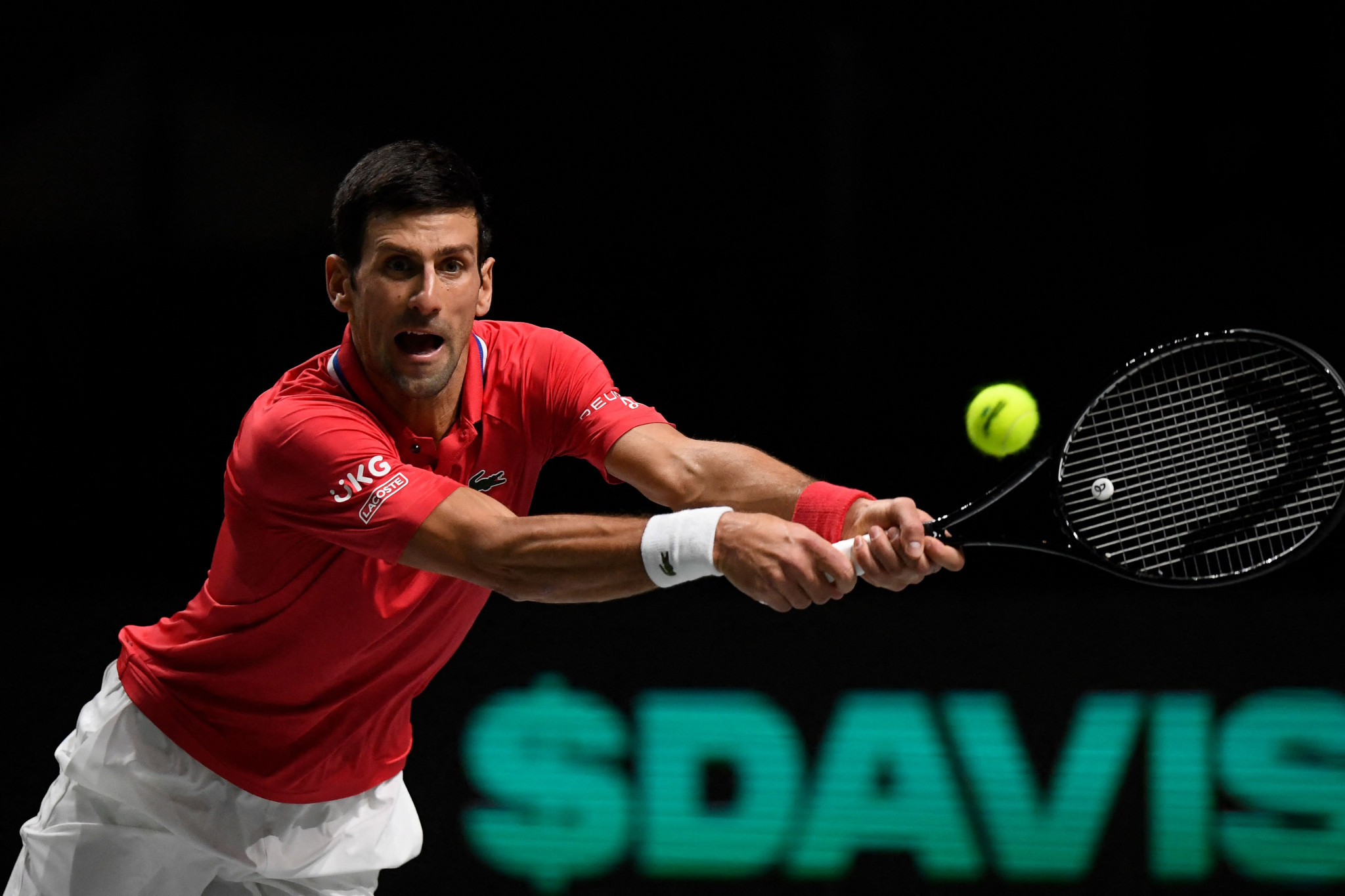 World number one Novak Djokovic helped Serbia reach the semi-finals of the Davis Cup, winning singles and doubles matches in a victory against Kazakhstan.

Mikhail Kukushkin had given Kazakhstan an early advantage in Madrid, defeating Miomir Kecmanović in a mammoth tiebreak to take the opening encounter.

Kukushkin recorded a shock 7-6, 4-6, 7-6 win - with the final tiebreak consisting of 24 points - to leave Serbia's place in the tournament in serious jeopardy.

Djokovic came to the rescue, however, first defeating Alexander Bublik 6-3, 6-4.

The 20-time singles Grand Slam champion then team up with Nikola Cacic in the doubles.

Three sets were required, but the Serbians got past Andrey Golubev and Aleksandr Nedovyesov 6-2, 2-6, 6-3.

The victory sends Serbia through to the final four, where they will face Croatia.

Tomorrow will see the last quarter-final contested in Madrid, with a Russian Tennis Federation team taking on Sweden.