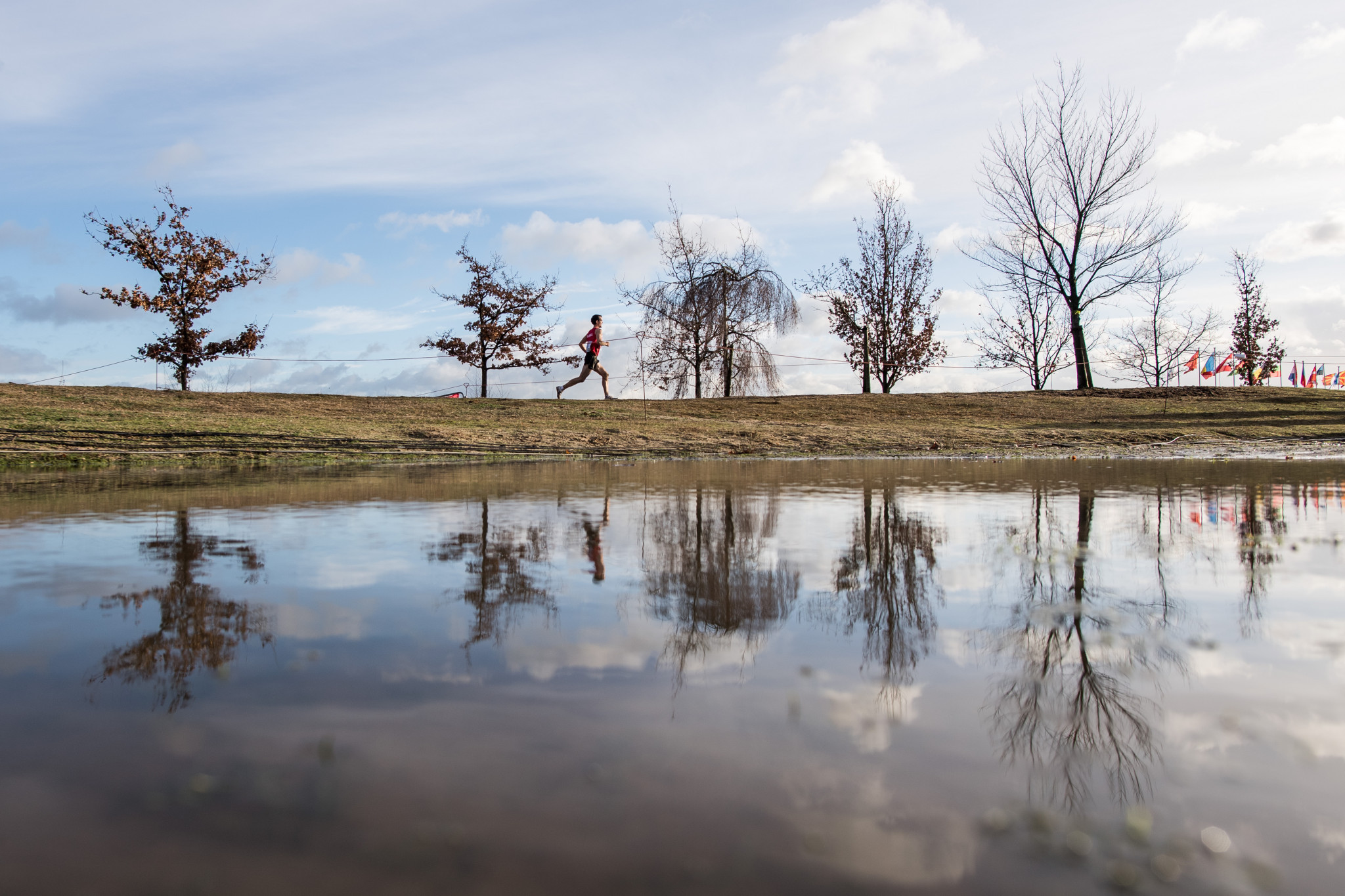 Burundi's Rodrigue Kwizera claimed his fourth victory of the season on the World Athletics Cross Country Tour today in Alcobendas in Spain, while Eritrean Dolshi Tesfu crossing the line first in the women's race.

Kwizera came into the race with victories in Italica, Soria and Castelló in Spain, and added another at the Cross Internacional de la Constitución - Memorial Antonio Rodríguez Benavente de Alcobendas.

He crossed the line in front of the first home athlete, Abdessamad Oukhelfen, to take gold over the 10,060-metres course.

Carlos Mayo, also of Spain, completed the podium in third.

It was an important race for the home runners, who were participating in trials for the European Cross Country Championships next month in Dublin.

Other top Spaniards were 2017 European indoor champion over 3,000m Adel Mechaal in fifth, Raúl Celada in sixth, Chiki Pérez in seventh and Andreu Blanes in eighth.

Tesfu held off Kenyan Lucy Mawia for the win in the women's 8,040m race, and Ethiopian Likina Amebaw took the bronze.

Blanca Fernández and Laura Lunego were the top home athletes in fifth and sixth; and were joined on the team heading to Ireland by Carolina Robles, Irene Sánchez Escribano and Isabel Barrieros.