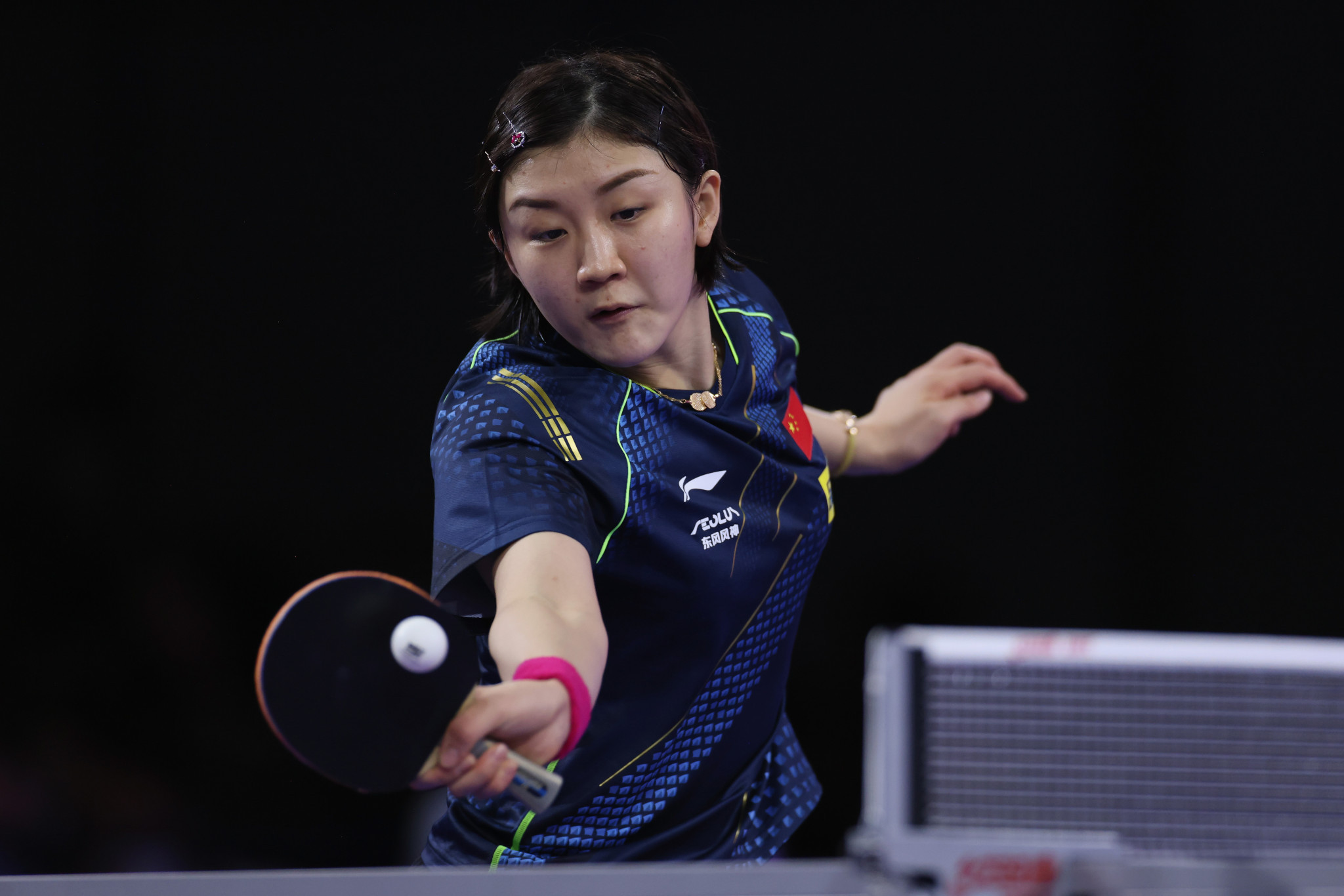 China will sweep the women’s singles podium at the World Table Tennis Championships after dominating the semi-final line-up at the George R. Brown Convention Center in Houston.

Wang Yidi was the only Chinese player to be the underdog heading into their last-eight match, where she played third seed Mima Ito of Japan.

The results have continued China’s dominance of the women’s singles event at the individual World Championships, with Miu Hirano of Japan the only player from outside of the nation to have secured a podium finish since 2005.

Hirano won bronze at the World Championships in 2017.

China are also assured of having a finalist in the men’s singles event, with world number one Fan Zhendong and Liang Jingkun meeting in the semi-finals.

Liang Jingkun comes back from 0-3 to take down Hugo Calderano! 👏🏻

Olympic silver medallist Fan came from a game down to beat compatriot Lin Gaoyuan in the last eight.

He will face the unseeded Truls Möregårdh of Sweden.

Aruna had become the first African player to reach this stage of the men’s event.

The mixed doubles competition will conclude tomorrow, with semi-finals and the gold-medal match taking place.

Japan’s Tomokazu Harimoto and Hina Hayata will meet the combined Chinese and US pairing of Lin Gaoyuan and Lily Zhang in the second semi-final.