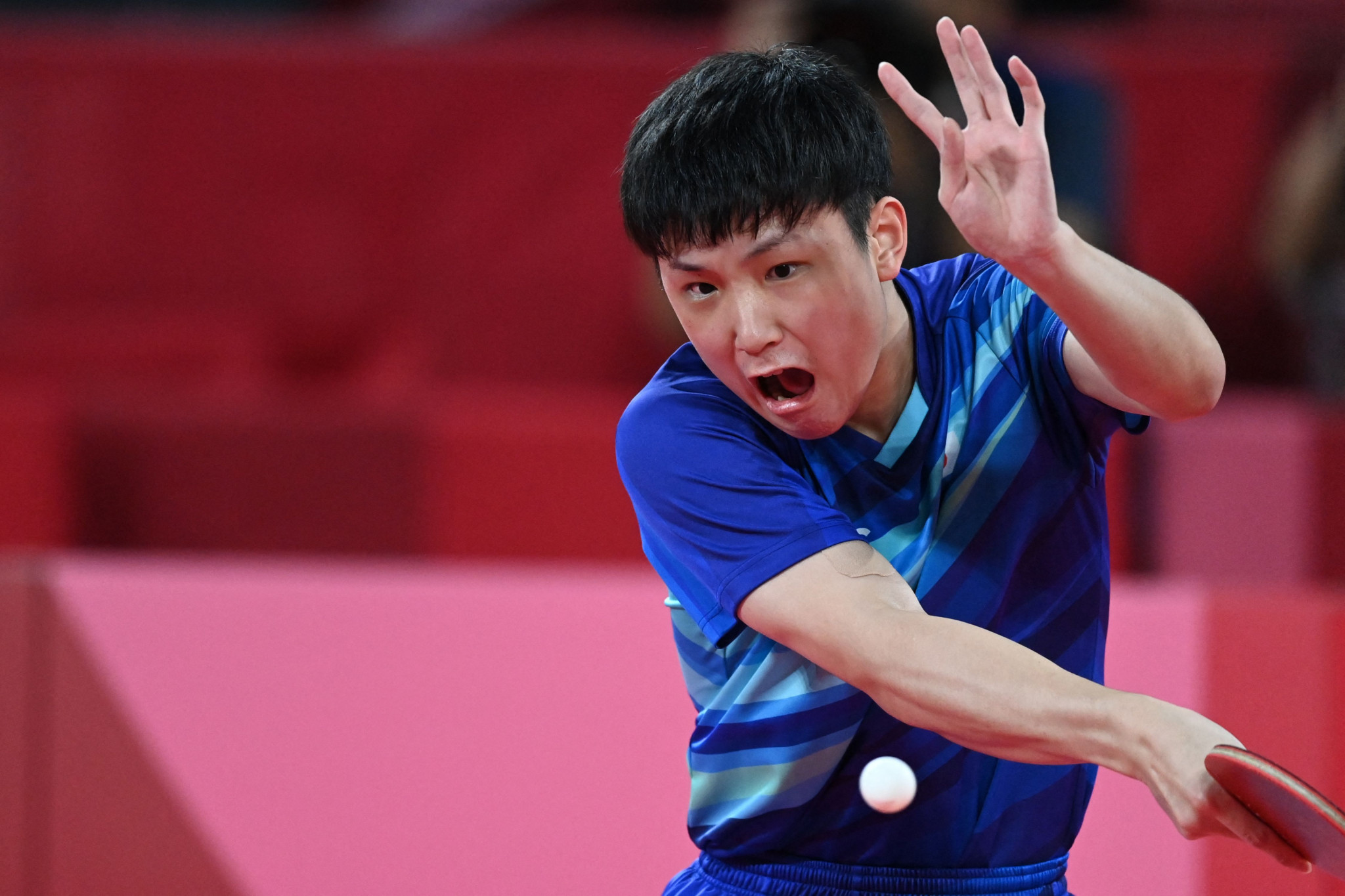 Japan’s Tomokazu Harimoto suffered a shock second round defeat as the men’s singles competition continued at the World Table Tennis Championships in Houston.

Harimoto, a Tokyo 2020 bronze medallist in the team event, had headed into the International Table Tennis Federation (ITTF) event as the second seed.

This granted him a bye into the second round, where he faced the challenge of Poland’s Jakub Dyjas.

Dyjas had won his opening round match in six games and was forced to be resilient again at the George R. Brown Convention Center, as he fell a game behind three times against Harimoto.

Dyjas is now set to face Germany’s Ruwen Filus in the third round.

World number one Fan Zhendong of China enjoyed a safe passage into the third round of the competition.

Calderano is now set to meet Belgium’s Cedric Nuytinck in the third round, while Lin will play South Korea’s Lim Jong-hoon.

No. 2 seed 🇨🇳 Sun Yingsha was on 🔥 in her 4-0 win over Ng Wing Nam to reach the third round. #Houston2021 #ITTFWorlds2021 #TableTennis #PingPong #WTT #NotJustPingPong pic.twitter.com/pyMCAeIWsj

The Chinese star is now scheduled to face Sarah de Nutte of Luxembourg.

The third seed is now due to play Saki Shibata in an all-Japanese third round tie.

Ito will seek to challenge China’s dominance in the latter stages, with the nation boasting three of the top four seeds.

Wang is due to play Linda Bergstrom of Sweden next.