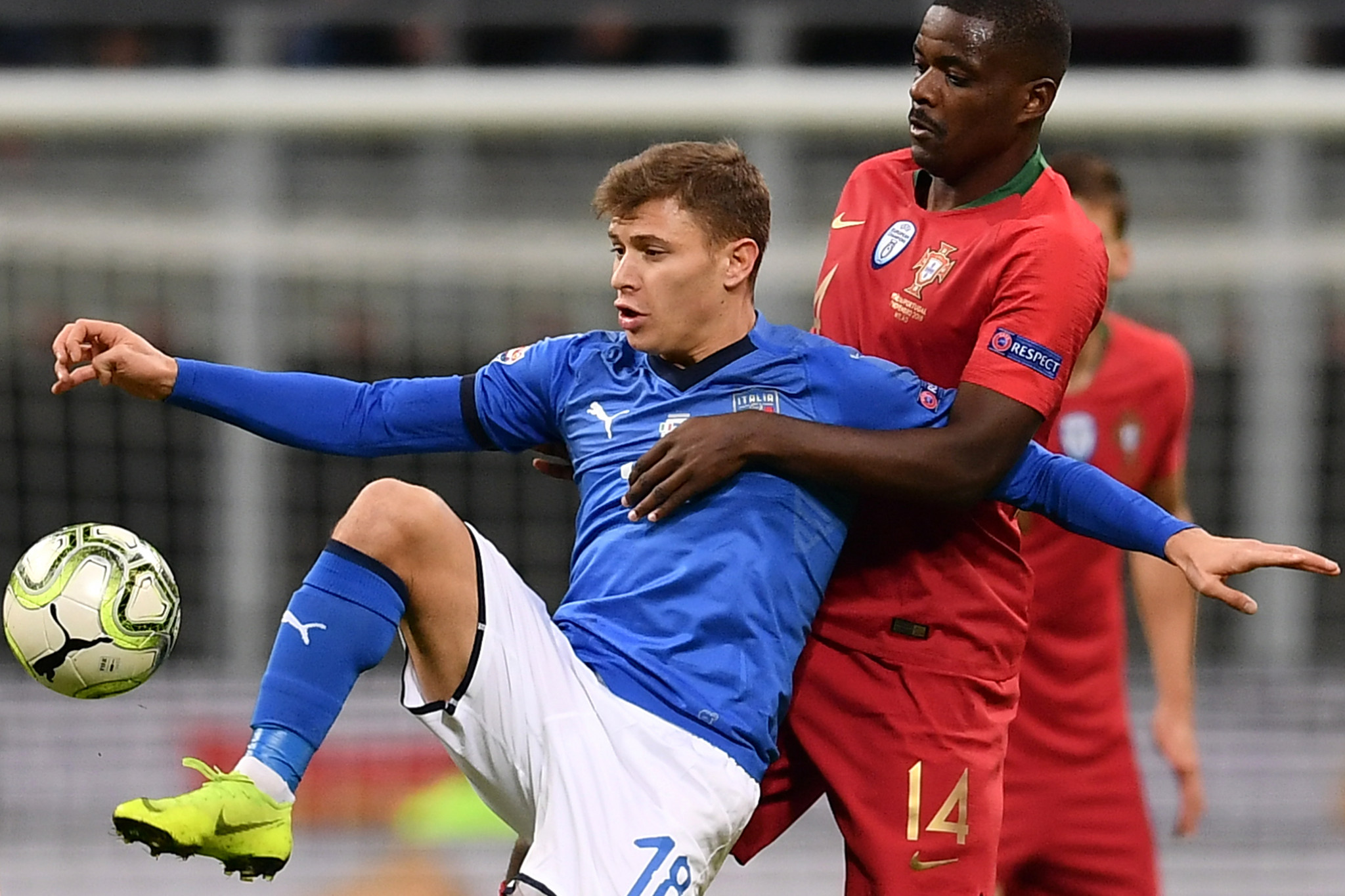 Either the Euro 2020 winners Italy or Euro 2016 champions Portugal will not make the Qatar 2022 FIFA World Cup next year, after both footballing giants were drawn in the same path today for the playoffs.

Both nations had a final match to forget in their UEFA group stage qualification, meaning two of Europe's best teams fell from first to second.

Italy drew 0-0 away to Northern Ireland, allowing Switzerland to finish top of Group C with a 4-0 smashing of Bulgaria.

Portugal dramatically lost top spot in the final minute of their match with Serbia, with Aleksandar Mitrović scoring the decisive winner in a 2-1 victory for the underdogs away from home to send them to Qatar.

Along with Russia, Scotland, Sweden and Wales, Portugal and Italy were in pot one for the draw, meaning they were seeded, based off their performances in the group stage when ranking all teams in second place.

Unseeded teams were Turkey, Poland, North Macedonia and Ukraine - as well as two teams who qualified for the playoffs via their results in the UEFA Nations League - Austria and Czech Republic.

Four teams are drawn in the three pathways, with three spots at the World Cup on the line.

All teams must win a one-leg semi-final and one-leg final to qualify for Qatar.

Seeded teams are all given home advantage, meaning Italy are to play North Macedonia, and Portugal play Turkey on home soil.

Which fixture are you most looking forward to? 🤩#WCQ pic.twitter.com/E6Vg76tbxD

Path A sees a potential Battle of Britain, with Scotland and Wales in the same bracket.

Before the fairy-tale clash between the Celtic nations can come to fruition, Scotland must defeat Ukraine at Hampden Park in Glasgow and Wales must get past Austria at the Millennium Stadium in Cardiff.

The Millennium Stadium could be the host of the final too, with either Wales or Austria hosting.

Finally, Path B is open and unpredictable, with Russia hosting Poland and Sweden taking on Czech Republic at home.

Russia or Poland will then have home advantage in the final.

Following the UEFA qualification draw, the intercontinental playoffs were determined.