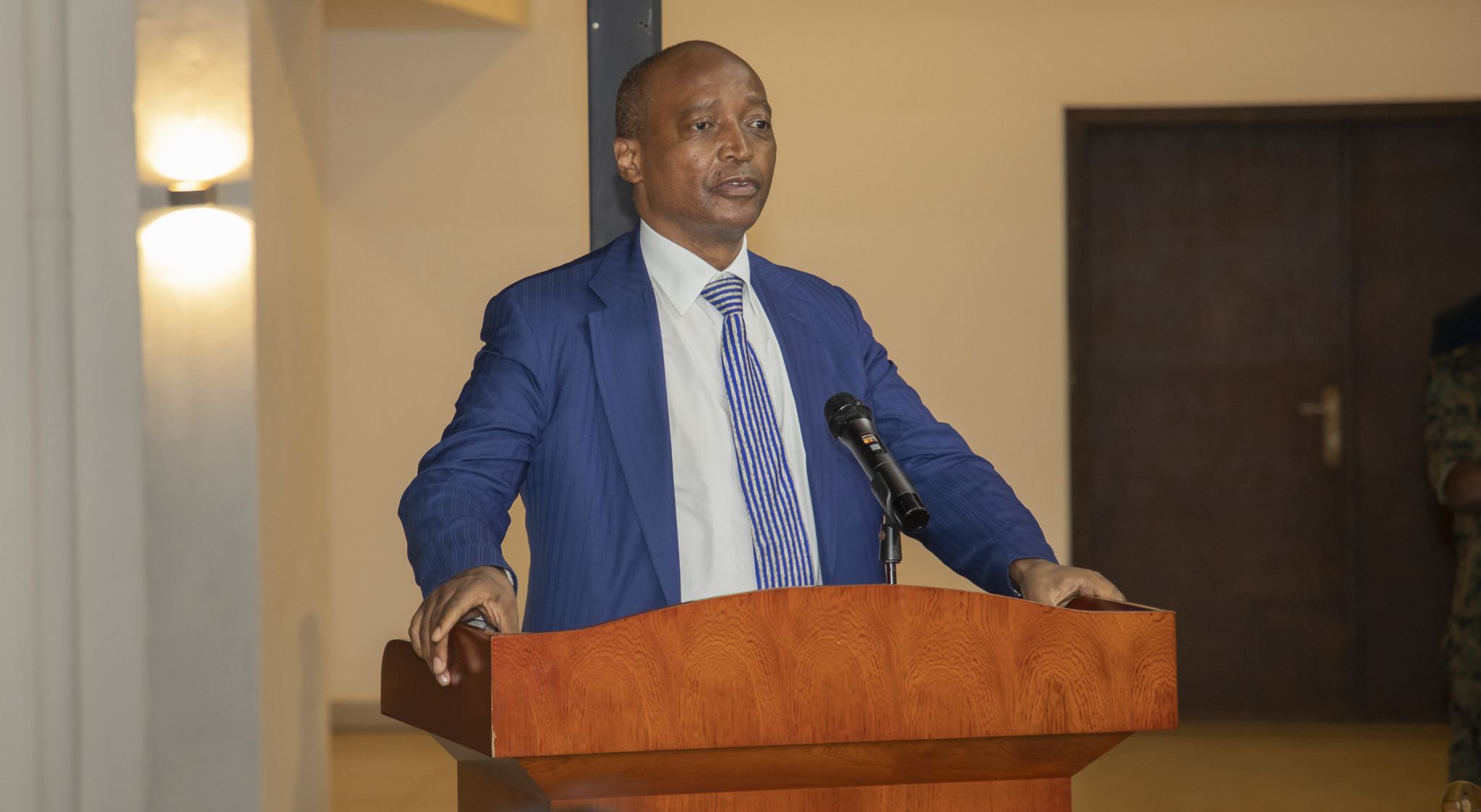 The Confederation of African Football (CAF) is expected to confirm its support of FIFA’s proposed plans for biennial World Cups at an Extraordinary General Assembly in Cairo.

The CAF called for an Extraordinary General Assembly at the start of October, with the organisation revealing the meeting would "discuss various topics on the agenda of Africa’s football governing bodies.

The scheduling of the meeting came at the height of debate over FIFA’s controversial plans for biennial World Cups.

FIFA had approved undertaking a study at its Congress in May, following a proposal from Saudi Arabia.

CAF President Patrice Motsepe in September claimed African football could be the "biggest beneficiary of a World Cup every two years".

"CAF is deeply committed to the development, growth and success of football in Africa and the rest of the world," a statement from CAF read at the time.

"We believe that the long-term growth and success of FIFA, the Member Associations and all Confederations are inextricably intertwined.

"We are also confident that through discussions and deliberations we will find solutions together and do what is in the best interest of football and our stakeholders on all continents worldwide."

The agenda for tomorrow’s meeting includes updates on the FIFA International Match Calendar for Men and Women, including World Cups.

It is expected that CAF will signal its support to biennial World Cups.

The FIFA Council approved a global summit on the international calendar last month, including the proposed biennial World Cup, to be held on December 20 this year.

A Pan-African Super League has also been included on the agenda.

The proposed competition is expected to feature 20 of the continent’s elite club teams, which CAF believes will help to maximise revenues for participants.

FIFA President Gianni Infantino has been supportive of the proposal, although he claimed to have opposed a similar move in Europe which collapsed earlier this year.

Reports have suggested CAF could also move its playoffs for the Qatar 2022 FIFA World Cup to a neutral venue, believed to be the tournament’s host nation.

A total of 10 teams are scheduled to compete in playoffs to determine Africa’s participants at the tournament.

Algeria, Tunisia, Nigeria, Cameroon, Mali, Egypt, Ghana, Senegal, Morocco and the Democratic Republic of Congo topped their groups in the second round of qualification.

CAF’s revised budget for 2021 to 2022 and the Africa Football Infrastructure Development Programme are also listed among the agenda items for tomorrow’s meeting.

Preparations for the Africa Cup of Nations in Cameroon are expected to be discussed, after CAF warned last month there were areas that need "urgent attention" before the January kick-off.

CAF has reportedly expressed concerns over customs, marketing and operations for the tournament, as well as ongoing stadium work.

Organisers have reportedly been warned the Olembe Stadium could be replaced as a venue for the opening match, should the 60,000-capacity venue not be completed by the end of the month.

The tournament is scheduled to start on January 9 and conclude on February 6.

CAF has already held one General Assembly this year, in Moroccan capital Rabat in March.

South African billionaire Motsepe was elected unopposed as the new CAF President at that meeting.

Motsepe's election followed Presidential candidates Ahmed Yahya from Mauritania, Ivorian Jacques Anouma and Senegal’s Augustin Senghor dropping out of the race - each after meeting with Infantino.