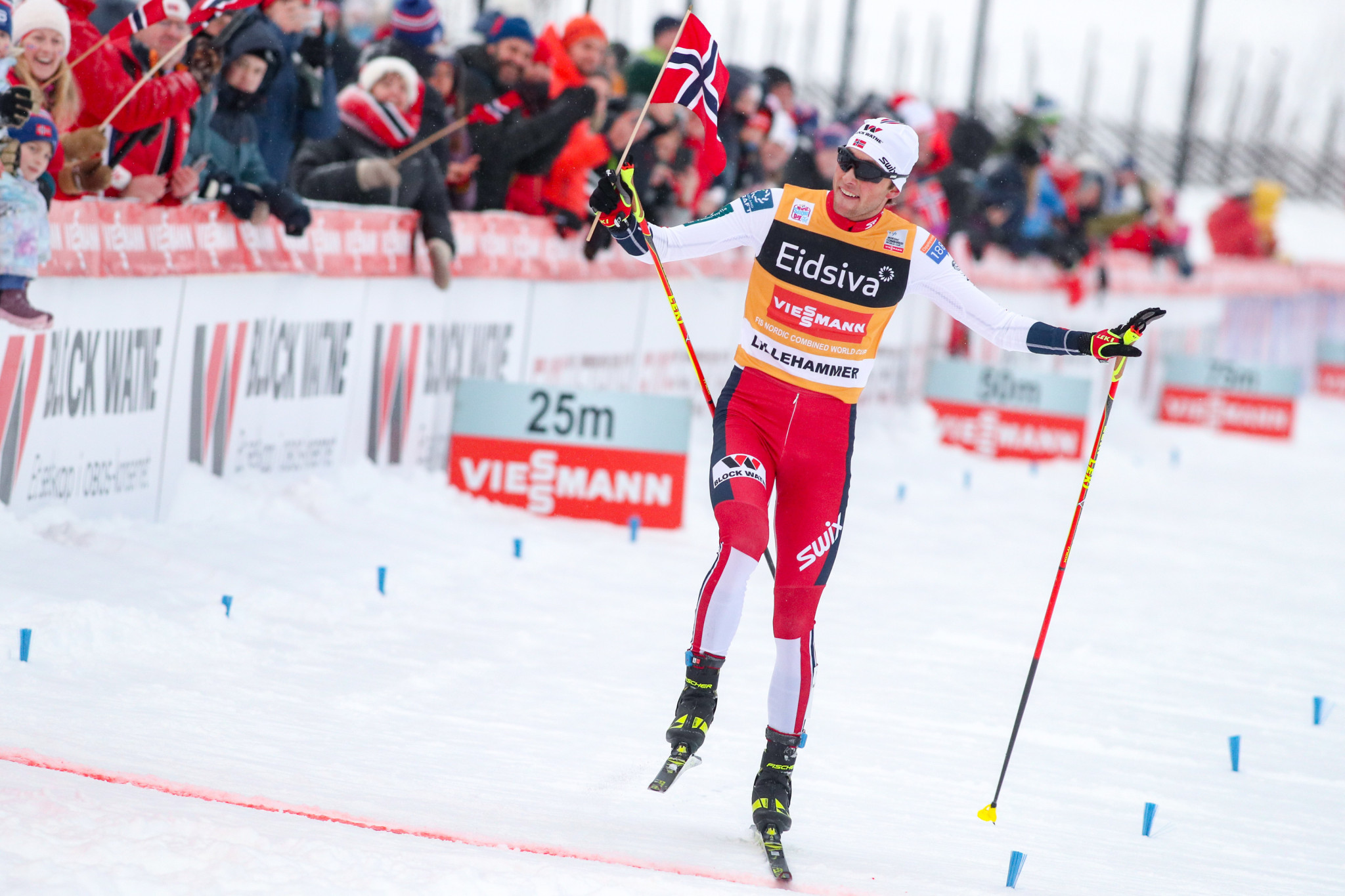 He was a long way clear of any of his rivals last season and is now eyeing a fourth consecutive title, with the 24-year-old seemingly having a stronghold on the sport at present.

Yet, he is not invincible.

In Lahti, Japan's Akito Watabe claimed his only victory of the season by pushing Riiber into second, while German Vinzenz Geiger did the same in the two competitions in Ramsau.

It is almost guaranteed that he will be on the podium with that form and only time will tell if he continues to be in that shape and if he can add to his 36 wins and 53 podiums.

Austrian Johannes Lamparter will be confident as one of the only athletes to vanquish Riiber recently, having beaten him to the individual long hill world title in Oberstdorf in Germany.

Germans Fabian Rießle and Eric Frenzel were on the podium frequently last season and could be among the medals again, while young Norwegian Jens Lurås Oftebro will look to win again on Rukatunturi after claiming the last victory of the three-event series in 2020.

The three events - consisting of a combination of ski jumping and cross-country skiing - are scheduled to start tomorrow, with the last of them due to take place on Sunday (November 28).