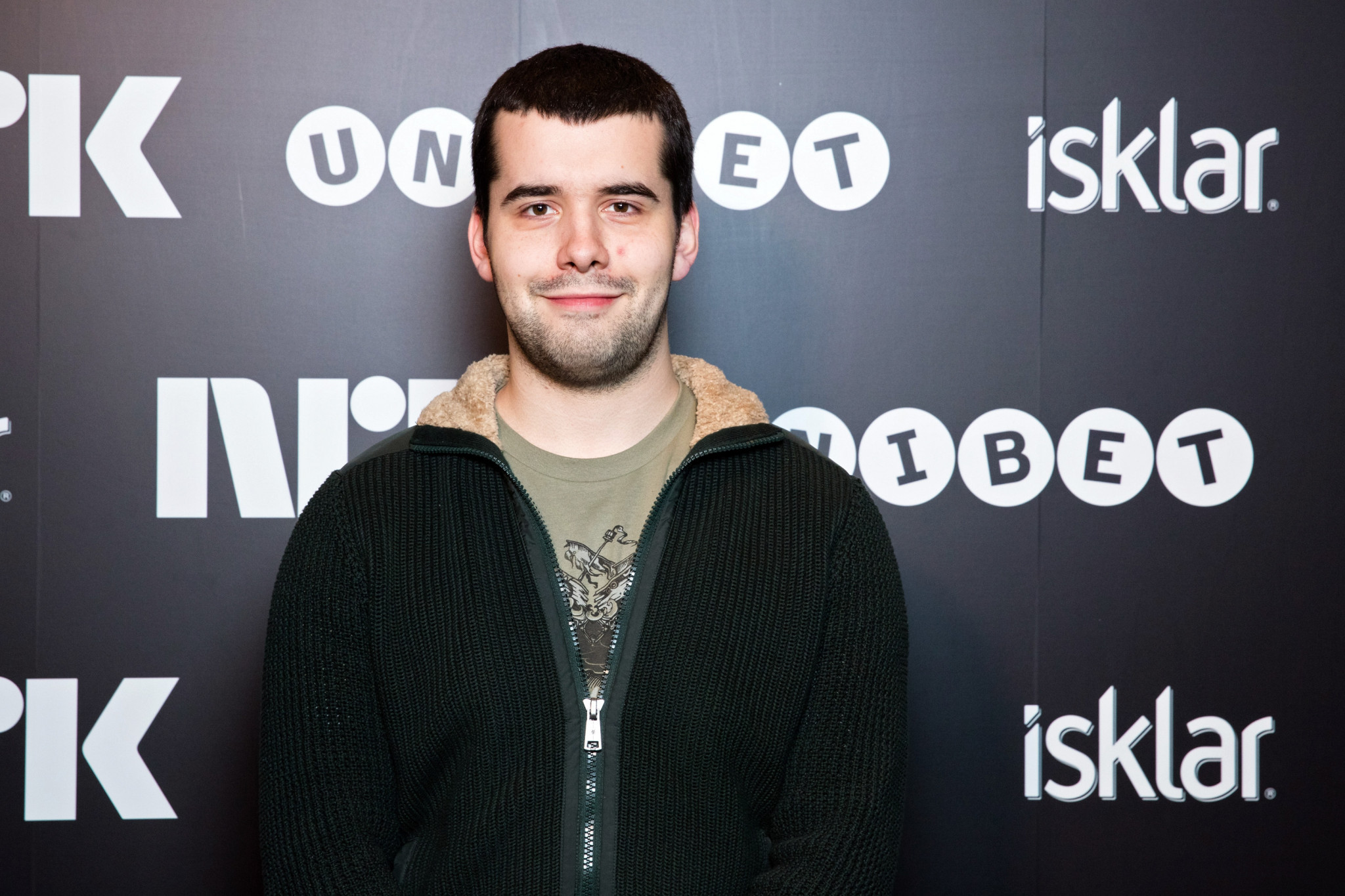 Russia's Ian Nepomniachtchi stretched his lead to a point after round ten of the International Chess Federation (FIDE) Candidates Tournament in Yekaterinburg as the only victor of the day.

Nepomniachtchi beat compatriot Kirill Alekseenko to take his total to 6.5 points in a competition that resumed at the halfway point on Monday (April 19) after a 390-day hiatus due to the pandemic.

Eight players are meeting each other twice for the prize of facing Magnus Carlsen for the world title later this year.

"The point is that everyone has like seven finals here," Nepomniachtchi told FIDE after his win.

"Seven finals in a row, that's my take on this.

"It's better to have +3 than +1 or something, but it's too early to make any conclusions."

Fabiano Caruana, runner-up to Carlsen for the 2018 world title, drew today with China’s Ding Liren and sits a point behind the leader, as do Maxime Vachier-Lagrave of France – who resumed the competition at the head of the standings – and Dutchman Anish Giri, who also drew today.

Despite his half point today, Ding is still in the bottom two on four points with Alekseenko.

Half a point ahead of these two are Ding’s Chinese compatriot Wang Hao and Russia’s Alexander Grischuk, who provided the third draw of day 10.

The eight-player event began on March 15 2020, but the FIDE halted competition after 11 days due to the COVID-19 pandemic.