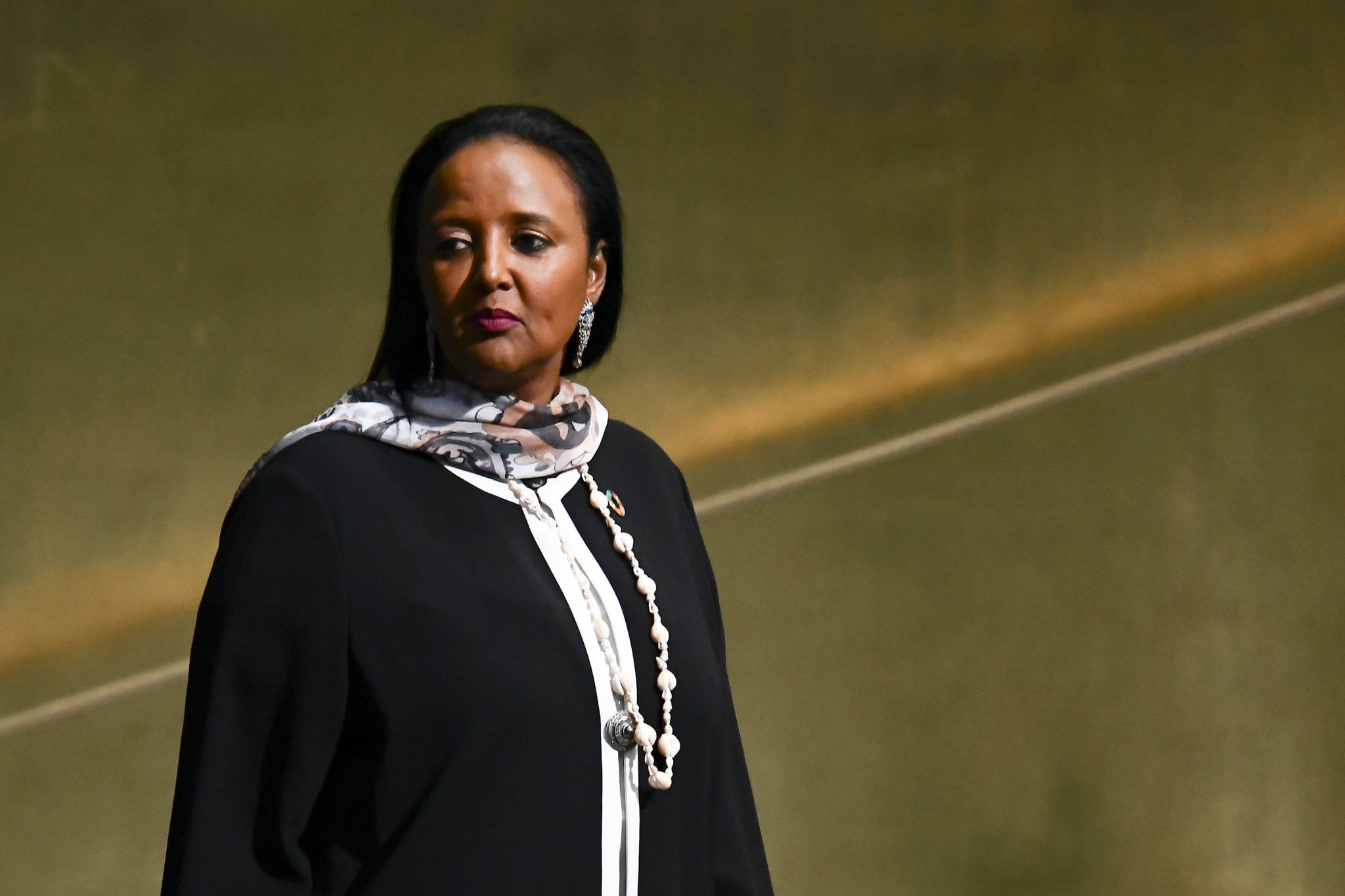 Mohamed established the panel last week, after disbanding the current FKF Executive Board.

She claimed that the decision followed preliminary findings of an inspection report, which was ordered last month.

The decision reportedly centred around concerns over the financial management of the organisation.

FIFA chief member association officer Kenny Jean-Marie had warned the FKF its membership could be suspended should the Caretaker Committee remain in place, citing Government interference.

A letter was also sent by FIFA secretary general Fatma Samoura, urging the FKF Executive Committee to be reinstated.

Samoura and Mohamed have held a meeting to discuss the issue, with the latter insisting the 15-member Caretaker Committee led by Justice Aaron Ringera remains in place.

Mohamed said the Kenyan Government had held an "excellent consultative meeting" with Samoura.

"All GOK [Government of Kenya] decisions on football management remain in place and intact,” Mohamed said, according to The Standard.

"Next meeting to be held in a week."

The Confederation of African Football (CAF) has said it remains concerned over the issues at the FKF.

The organisation said it supports FIFA’s call for the FKF Executive Committee to be reinstated.

"CAF has noted with concern reports in Kenya media on the developments in that country including the alleged arrest of FKF President Nick Mwendwa," a CAF statement read.

"In addition, CAF has also noted the letter from FIFA to the Government authorities in Kenya on the concerns regarding the independence of the Football Kenya Federation highlighted in recent weeks.

"CAF supports the position of FIFA on the matter and will avail itself to meet relevant stakeholders in Kenya to discuss solutions to the current impasse in this regard.

"CAF is deeply concerned about the situation and the manner in which the situation is unfolding and notes all the allegations that have been made.

"CAF is committed to good governance in African football administration.

"At this stage, we will not make any further comments until we have full understanding of the entire picture.

"CAF together with FIFA are monitoring the situation."

Mwendwa was released on bail by the court.

Magistrate Wandia Nyamu denied an an application by the prosecution to detain him for 14 days in jail and gave the state a deadline of seven days in which to charge the official with an offence.

The prosecution was reportedly criticised for arresting Mwendwa without completing the investigation.

"I decline the application by the state and l hereby direct that the state to charge the suspect within seven days from today," Nyamu said, according to Kenyan newspaper Daily Nation.

"They brought him to the court without a holding charge even after detaining him for a whole weekend."

An update on the case is expected on November 25.