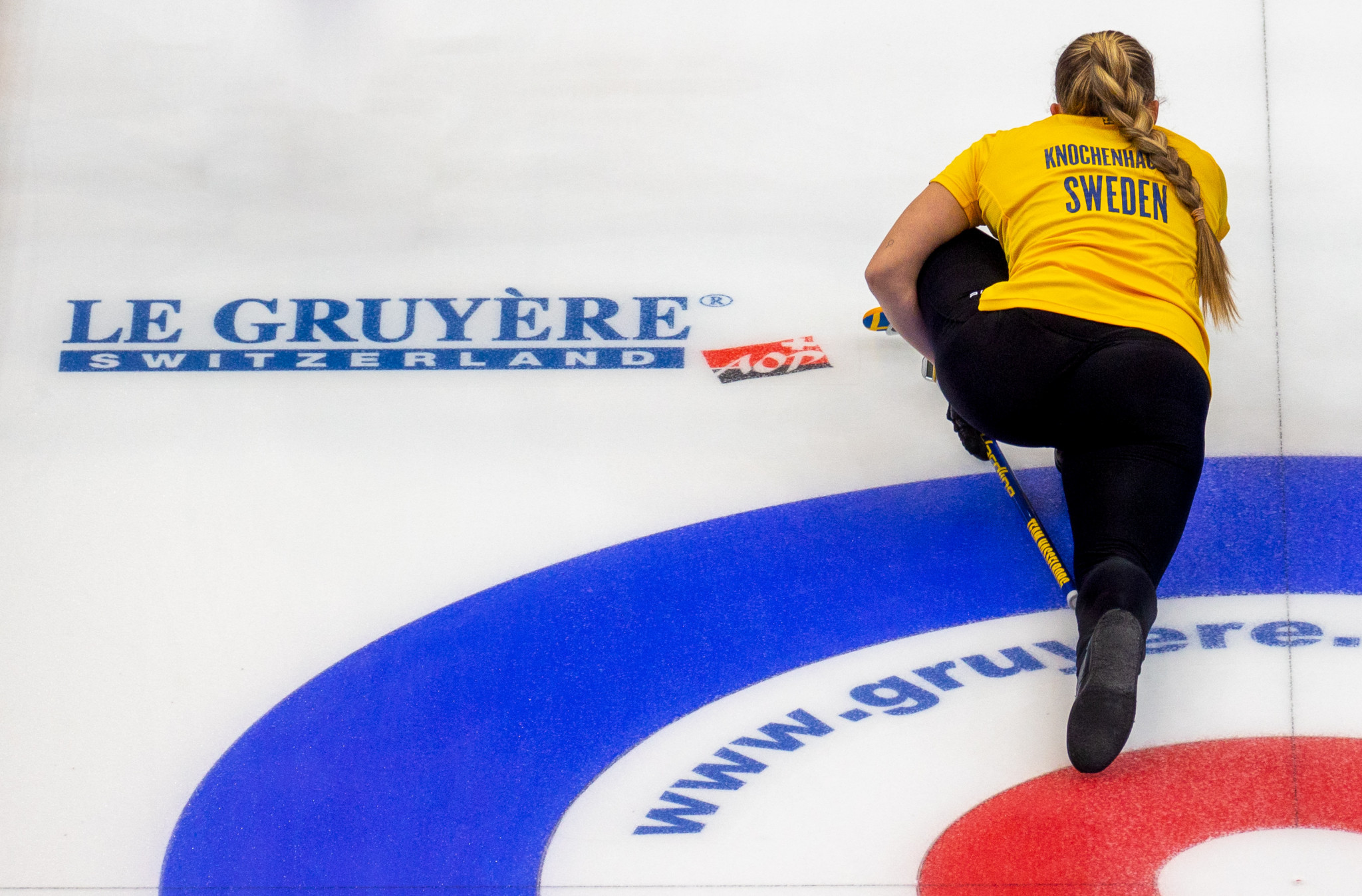 Sweden's women picked up two wins at the European Curling Championships in Lillehammer today, underlining that the defending champions will not go down without a fight.

The results leave the Swedes in a four-way tie for second place.

The teams behind them are at least two games back so likely out of playoff contention, but only four of the top five will advance to the semi-finals.

Russia, world champions Switzerland and Germany all have the same record as Sweden, while Scotland lead.

Eve Muirhead's Scottish team did taste defeat for the first time, however, succumbing 7-8 versus Italy in a major upset.

They bounced back by thrashing the Czechs 9-1 for their sixth win.

Scotland remain top and unbeaten in the men's event at Håkons Hall, a 1994 Winter Olympic venue, after squeezing past Demark 9-8.

Defending champions Sweden defeated Germany 9-6 and are one game back.