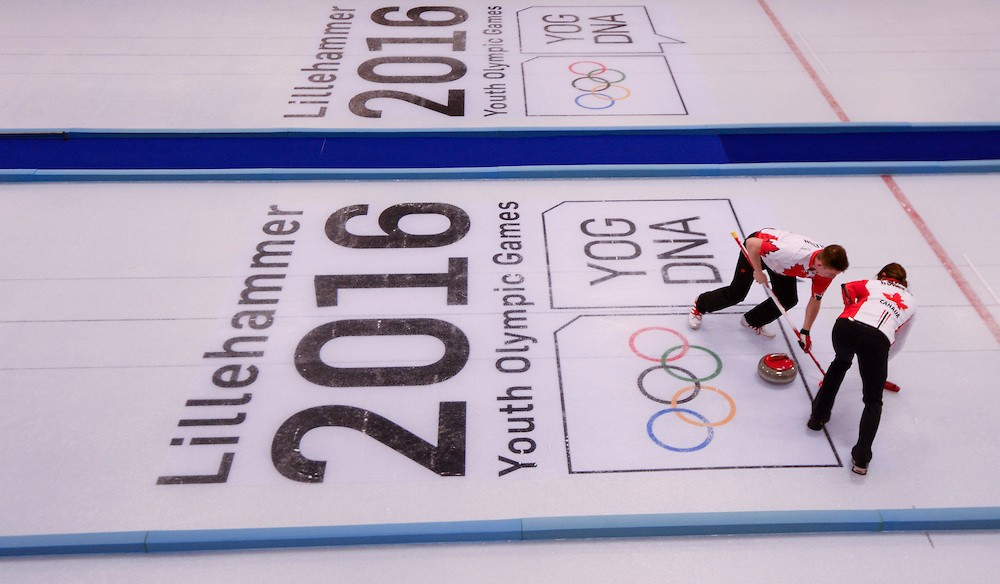 The World Curling Federation (WCF) has announced Lillehammer as the host of the 2021 European Curling Championships, following the cancellation of the 2020 edition which had been set to take place in the Norwegian city.

Assuming the event goes ahead, it would mark the fourth time that Norway has hosted the European Championships, with previous editions taking place in Oslo in 1977, Lillehammer in 1990 and Stavanger in 2013.

The next edition of the tournament is scheduled to take place from November 20 to 27.

"We are delighted to be returning the European Curling Championships to Lillehammer in 2021 after the disappointment of cancelling the Championships in 2020," WCF President Kate Caithness said.

"The European Championships remain one of the biggest events of the season for our athletes and our broadcast partners, and we are positive the Norwegian Curling Federation and Lillehammer Curling Club will rise to the occasion to produce a first-class event."

A-Division women's and men's competitions will be held in Håkons Hall in the city.

This was the venue for the ice hockey finals during the Lillehammer 1994 Winter Olympics and is Norway's biggest venue for indoor sports, with a capacity of 10,000 people.

The Lillehammer Youth Hall, a venue for the 2016 Youth Olympic Games, will host the B-Division women's and men's competitions.

"The Norwegian Curling Association are very happy to have been chosen to host the European Curling Championships 2021," President Morten Søgård said.

"We were disappointed when the 2020 Championships were cancelled due to the pandemic and we are grateful that we have been given this opportunity to welcome the European curling family to Lillehammer for a safe and great event in November 2021."

Last year's European Championships were called off due to the coronavirus crisis.