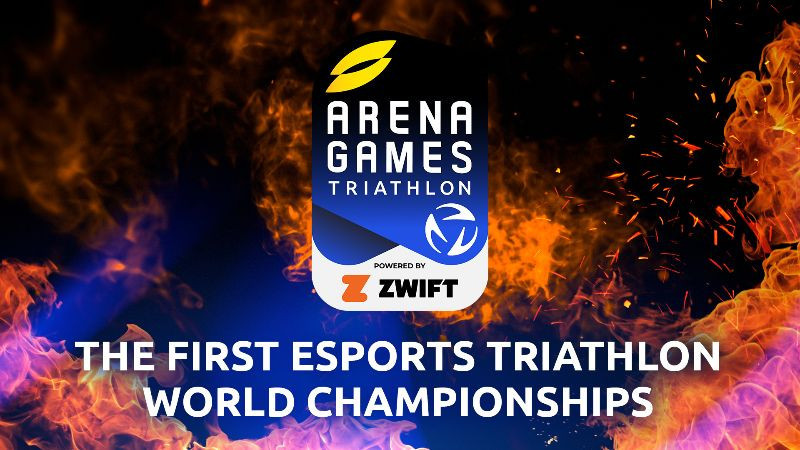 Inaugural World Championships in esports triathlon will be arranged under a collaboration between the global governing body World Triathlon and Super League Triathlon (SLT).

Athletes and National Federations will be given the opportunity to compete in a series of events under the umbrella of the Arena Games Triathlon, before the first official world champions in esports triathlon are crowned next year.

The Arena Games Triathlon will be powered by virtual platform Zwift, which also supported the SLT Arena Games earlier this year, with in-person competitions held in London and Rotterdam.

World Triathlon and SLT said they aim to bring the Arena Games Triathlon "to the next level", and that their latest partnership ties in with the International Olympic Committee's (IOC) ambition to develop esports and virtual sport, which features in its Olympic Agenda 2020+5 and has led to the launch of the Olympic Virtual Series.

The two entities previously signed a Memorandum of Understanding to promote partnerships across several areas of the sport, including ambitions to further gender equality and clean sport.

"We are absolutely delighted with this partnership," World Triathlon President and IOC member Marisol Casado said.

"Both organisations have been working hard and investing significant resources to evolve our sport, growing audiences, and giving the athletes the best stages on which to perform at their best.

"So it is only natural for both World Triathlon and Super League to invest and work together.

"I am absolutely convinced that the Arena Games Triathlon will be a fantastic event for athletes, broadcasters, sponsors and fans alike."

Both parties will work on the schedule, organisation and promotion of the Arena Games Triathlon.

Michael D’hulst, the SLT chief executive, even spoke of potential Olympic inclusion for this format of triathlon.

"This is a very exciting day for the sport," he said.

"By partnering together, Super League Triathlon and World Triathlon are taking the next step in what has already been a very steep growth curve for the Arena Games.

"With this partnership, the sky's the limit.

"This could well be the next Olympic triathlon discipline."

Advanced technology, "audiovisual content and incredible race scenarios" have been promised for the Arena Games Triathlon.