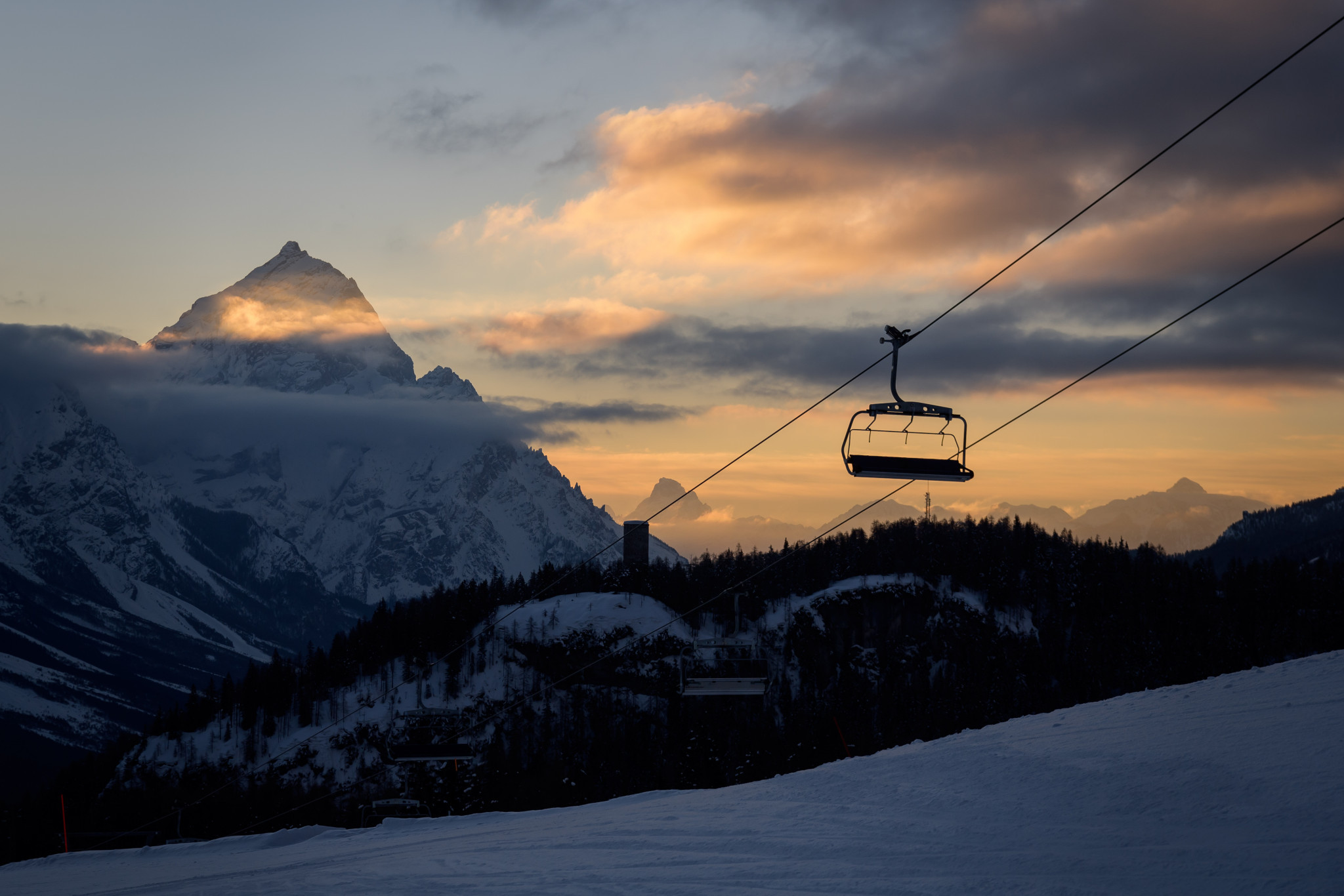 Nigeria's Samuel Ikpefan has already started his search for sponsors for the Milan Cortina 2026 Winter Olympic Games as his season began in Sweden.

The cross-country skier competed at the Gällivarepremiaeren in Lapland in his first event of the year.

The 29-year-old finished 71st in the 1.4-kilometres final and produced a DNF (Did Not Finish) in the 15km decider.

"I am always looking for partners or sponsors for the years to come who want to help me prepare for the Olympic Games in Milan Cortina 2026," Ikpefan told Nordic Magazine.

In the meantime, Ikpefan has his sights set on the upcoming Beijing 2022 Games, where he is set to be Nigeria's first-ever skier at the quadrennial event.

The country sent athletes to the Winter Olympics for the first time at Pyeongchang 2018 with an all-female outfit comprising of Seun Adigun, Akuoma Omeoga and Ngozi Onwumere in bobsleigh and Simidele Adeagbo in skeleton.

Currently a member of Team Nordic Panthers, he will join them in the Samse National Tour de Bessans in France from December 10 to 12 before competing in the final stages of the Tour de Ski in Lenzerheide in Switzerland from December 28 to 29.

The Bessans Marathon on January 9 and the International Ski Federation World Cup event in Les Rousses in France from January 14 to 16 will act as the final preparations before Beijing 2022.

"It will be a colourful weekend on our French lands," said Ikpefan.