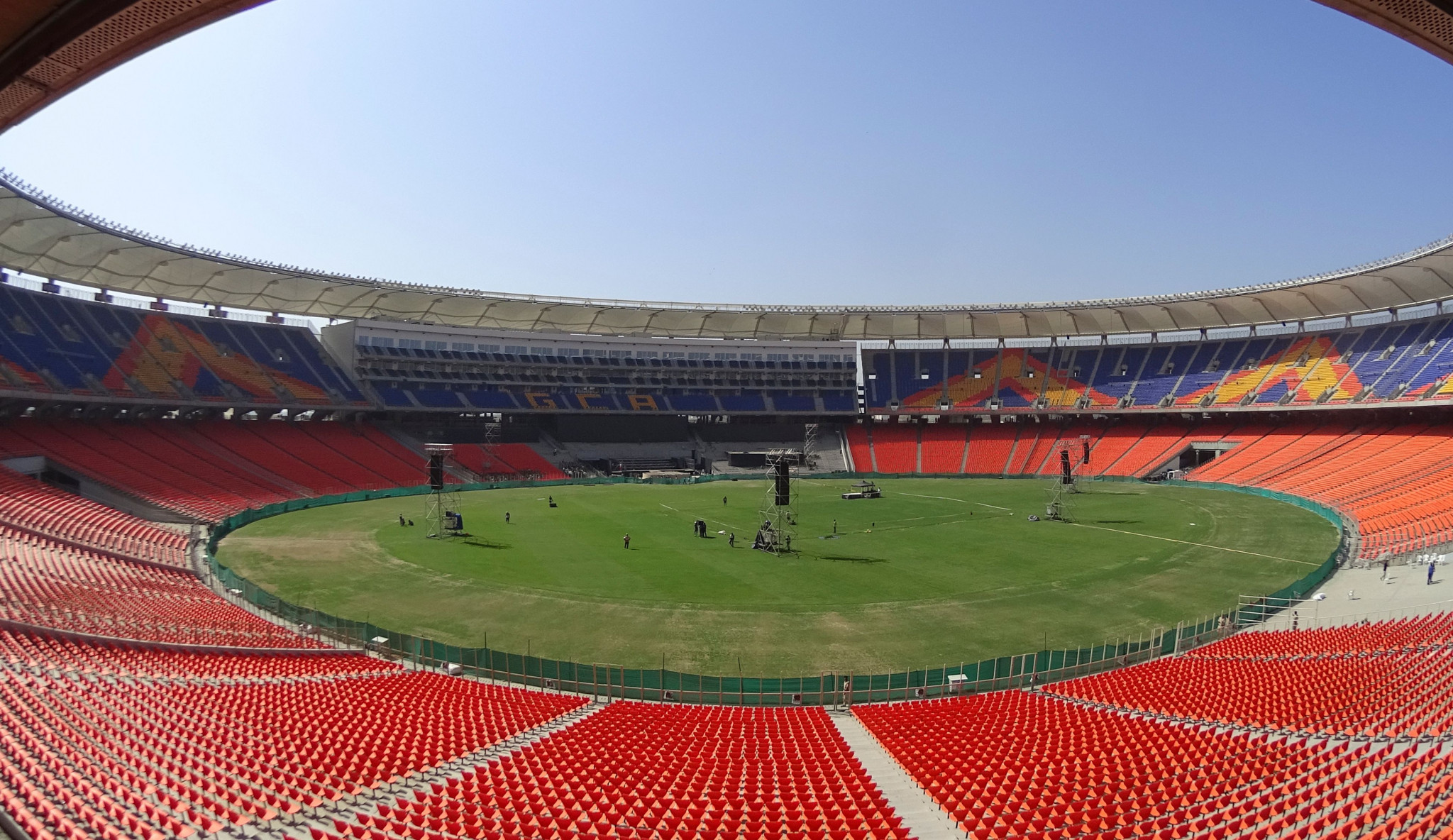 The Gujarat State Government plans to hold talks with the International Olympic Committee (IOC) over a potential bid for its largest city Ahmedabad to stage the 2036 Olympic and Paralympic Games.

Ahmedabad has been touted by the Indian Olympic Association President and IOC member Narinder Batra as a potential host for the 2036 Games, with the 132,000-capacity Motera Stadium - the largest sports stadium in the world - holding the Opening Ceremony and athletics events.

Batra suggested India's fifth-largest city by population could form part of a multi-city Indian bid for 2036 - the next edition of the Summer Games whose host is yet to be decided.

Brisbane was awarded the 2032 Olympics and Paralympics at the IOC Session held prior to Tokyo 2020, the first city to win bidding rights under the new process whereby the IOC engages in targetted dialogue with selected countries.

Its Future Host Commission then identifies and proposes its preferred candidate to the Executive Board, which can then recommend the bid be put forward to a vote at an IOC Session.

As reported by the Times of India, the Gujarat State Government hopes to engage with the IOC, which can happen in mid-January next year at the earliest.

"The Gujarat Government will engage with the IOC early next year and submit the Olympic document," it said.

"After successfully assessing the requirements of sports, non-sports venues and city infrastructure requirements, AUDA (the Ahmedabad Urban Development Authority) has already initiated its next phase of activities to start a dialogue with the IOC for the candidature of Ahmedabad as a host city for a future edition of Summer Olympics."

A Special Purpose Vehicle will be created to help "present a compelling case for hosting the Olympics", Gujarat Government added, according to The Indian Express.

"A detailed roadmap along with key milestones for engagement with the IOC" has also been proposed.

Hosting events in the state of Goa and the Andaman and Nicobar Islands - an Indian union territory - is also under consideration.

"Minor modifications" would be required at six of the sites referred to at the meeting.

Plans were also reviewed for the Sardar Patel Sports Enclave and the preliminary infrastructure feasibility study.

Ahmedabad has been one of a number of cities to have expressed an interest in bidding for the 2036 Olympic Games, including Vladivostok, Saint Petersburg and Kazan in Russia, the Spanish capital Madrid, Istanbul in Turkey and Odessa in Ukraine.