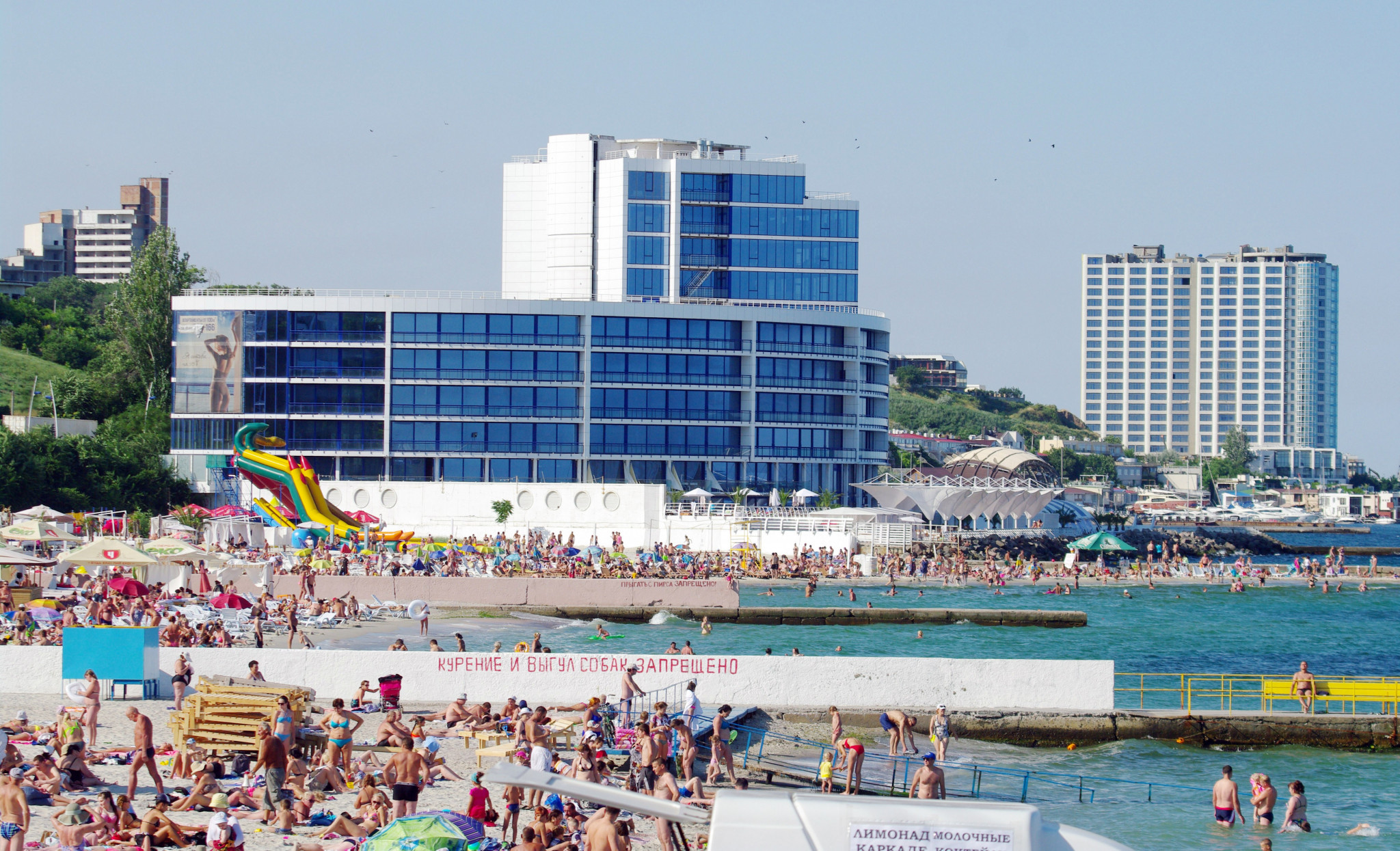 Odessa in Ukraine is the latest city that could launch a bid for the 2036 Olympic Games, businessman and politician Borys Kolesnikov suggested as he called for the creation of a Sponsorship Committee.

Kolesnikov helped oversee Ukraine's co-hosting of football's 2012 UEFA European Championships after being appointed as Deputy Prime Minister in 2010 and is the leader of the Ukraine is our Home political party, created earlier this year.

As reported by the Kyiv Post, Kolesnikov spoke at a presentation of the "Black Sea Initiative", and believes hosting the Olympic Games could bring benefits to both the city of Odessa and the wider Odessa province.

"As experience shows, all the Olympics before the competition in Los Angeles [1984] were unprofitable," Kolesnikov said.

"Everything changed only when all powers were transferred to private business.

"Only then the Olympics began to generate income and development for the regions that held them.

"The capital of Catalonia before and after the Olympic Games is just two different cities.

"Barcelona has received huge investments and is now one of the most visited and recognisable European resorts.

"Such a large-scale investment project will ensure successful development and employment for many decades to come."

Hosting rights for the 2036 Olympic Games will be awarded under the International Olympic Committee's (IOC) new procedure for the process.

The IOC Future Host Commission identifies and proposes its preferred candidate to the Executive Board, which can then recommend the bid be put forward to a vote at an IOC Session.

Brisbane in 2032 became the first city to be awarded the Summer Games under this new process at the Session held prior to Tokyo 2020.

The procedure has faced criticism in some quarters over a lack of transparency, but the IOC says its approach helps to reduce costs for potential hosts and promotes more sustainable bids.

The National Olympic Committee of Ukraine President Sergey Bubka recently told insidethegames that the country's President Volodymyr Zelenskyy was interested in bringing a future edition of the Winter Olympic Games to Ukraine, and said the new process makes the possibility of hosting an event "open to more countries."

In January, Ukraine’s youth and sports minister Vadym Huttsait said the country was "considering" launching a bid for the 2030 Winter or 2032 Summer Games.

Ukraine's bid for the 2022 Winter Olympics and Paralympics in Lviv was withdrawn in June 2014 because of the political difficulties in the country following a dispute between Ukrainian forces and pro-Russian separatists.

In 2018, the country's capital Kiev hosted the UEFA Champions League final, although there were difficulties when hundreds of Liverpool fans saw their charter flights cancelled due to issues with landing spots at Kiev's Boryspil International Airport.

Odessa is situated on the Black Sea and is Ukraine's third biggest city.

A number of other cities have expressed the possibility of bidding for the 2036 Olympic Games, including Vladivostok, Saint Petersburg and Kazan in Russia, the Spanish capital Madrid, Istanbul in Turkey and Ahmedabad in India.