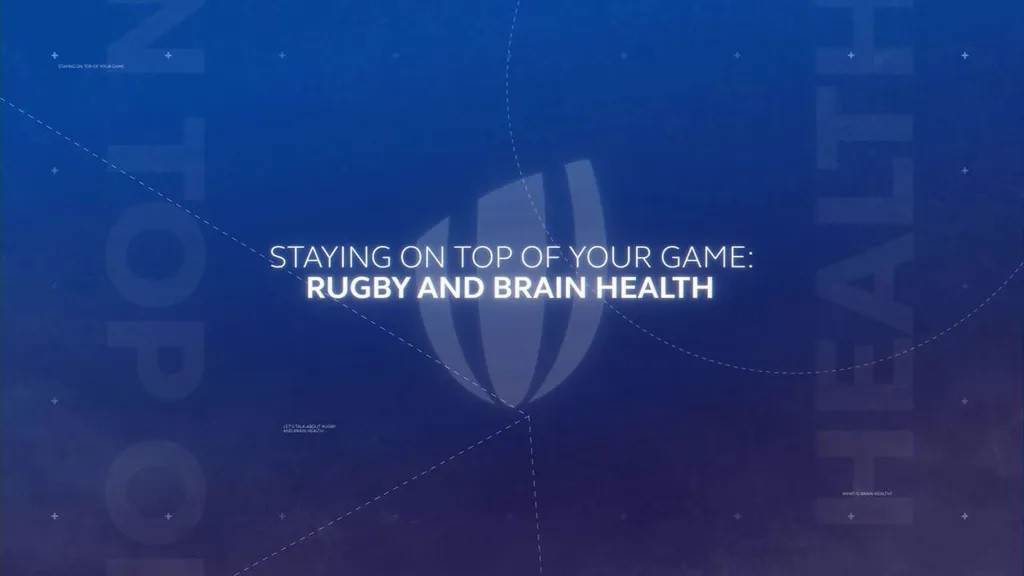 A campaign has been launched by World Rugby to increase the understanding of the importance of brain health among players, with independent experts claiming head collisions in rugby union are not the only cause of dementia.

The worldwide governing body has joined forces with national unions and the international Rugby Players' Association to launch the Brain Health Initiative, which outlines a series of potential risk factors for dementia.

It comes after a group of players started legal action against World Rugby, England's Rugby Football Union and Welsh Rugby Union last year over an alleged failure to protect them.

Former England international Steve Thompson, who is suffering from early-onset dementia at the age of just 42, is among the claimants.

World Rugby claims the Brain Health Initiative reflects its "commitment to educate and support current and former elite players who might be concerned about their wellbeing" and "maintain rugby as the most progressive sport on player welfare".

As part of the campaign, leading independent scientific and medal experts have outlined 12 "modifiable risk factors for dementia" and how rugby can play a positive role in reducing many of these.

Among those include a lack of physical activity and social contact, depression, heart disease and brain injury.

"Positive decisions can tip the balance towards better brain health..."

World Rugby, national unions & @IntRugbyPlayers are launching the Brain Health Initiative, a global education campaign to increase understanding of the importance of brain health within the rugby family

"It is important for those involved in the game to understand that by prioritising good brain health, it is possible to reduce the risk of developing dementia and other degenerative brain conditions.

"Rugby players, past and present, can make moves such as maintaining good health and fitness, and tackling stress, anxiety and depression to help reduce certain risk factors, while the sport continues to prioritise reducing the risk of head impacts for players at all levels and stages of the game."

The initiative was launched at the World Rugby Medical Commission Conference in London.

The video describes how former and current players can use the 12 modifiable risk factors of dementia to optimise their brain health.

It also provides information on where players should go if they have concerns about their brain health.

World Rugby is looking to support a model of free brain health clinics where former elite players will be able to access expert consultation, clinical assessment and advice.

The long-term aim of the new initiative is to create brain health ambassadors for those in the wider community – whether they are involved in rugby or not.

"We care deeply about every member of our rugby family, and constantly strive to safeguard and support our players," said World Rugby chairman Sir Bill Beaumont.

"We have consistently acted on evolving science and evidence to advance player welfare for all.

"I’ve been saddened by the recent, brave accounts of former players about their experiences.

"As a former player myself, I appreciate that some players may be worried about their brain health.

"We must, and are, putting those players at the heart of our welfare plans.

"Good brain health is much wider than what happens on the field, and we have more control over it than you would think.

"It is about creating community, starting conversations and building an understanding of how we all can make lifestyle changes that can positively impact our long-term wellbeing.

"At the same time, we will not sit still in evolving our game to ensure its best protects those playing it."