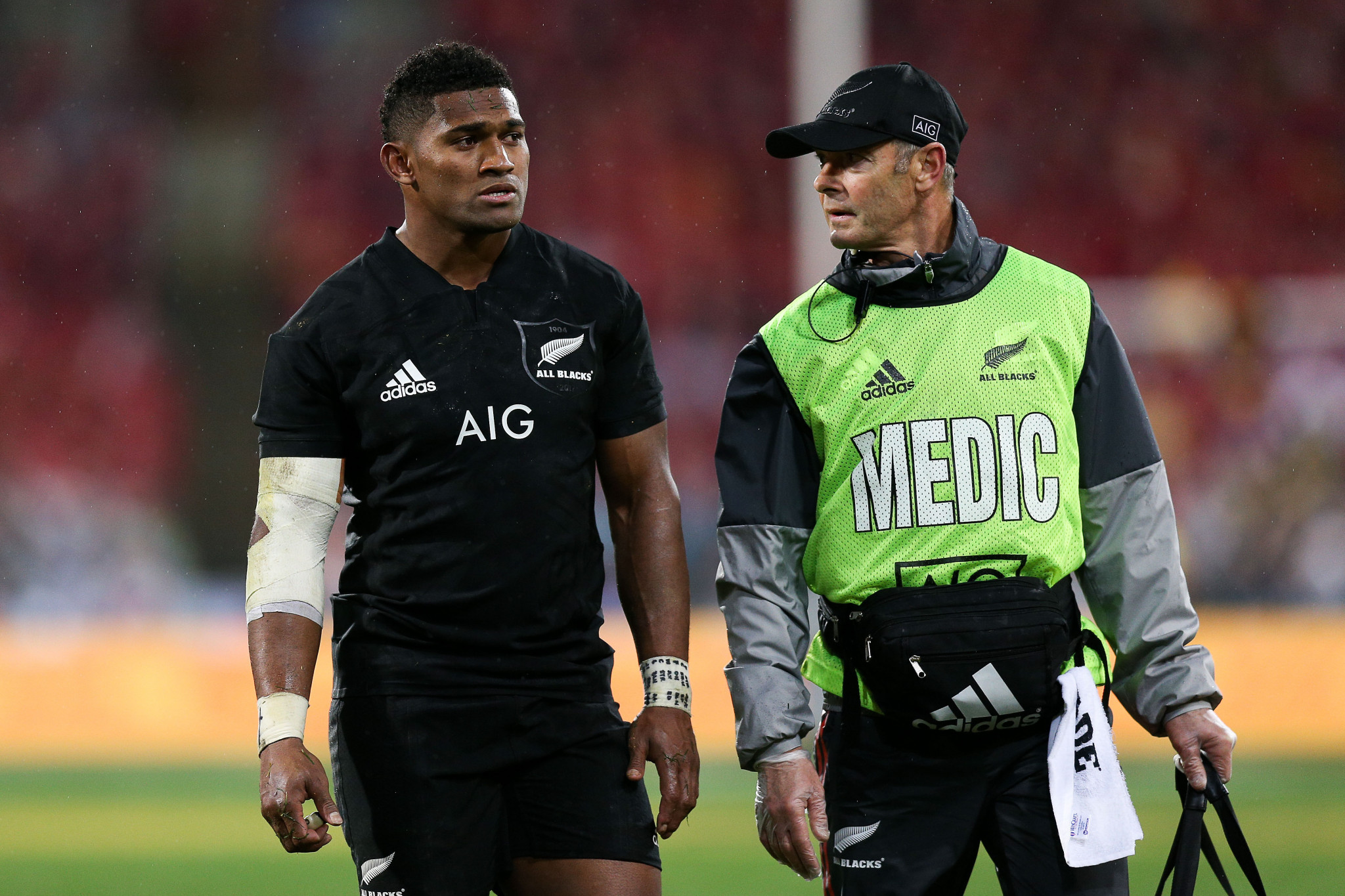 The three-day World Rugby Player Welfare and Laws Symposium is underway and set to consider further action which could be taken to prevent injuries and advance player safety.

This year's event is taking place virtually, and started behind closed doors today before opening to the public from day two.

Day one was to be "dedicated to a closed discussion with participants from across the global network of rugby medics, largely focusing on chief medical officer and team doctor updates and workshops", World Rugby said in advance of the annual event which creates a platform for the latest research to be discussed.

There are three dedicated themes for the 2021 symposium - medic workshops, player education and welfare-driven laws and research.

Speakers include Craig Ritchie, director of the Centre for Dementia Prevention, and emotional literacy educator and trainer Karen BK Chan, who will run a session on mental well-being.

Welfare-driven laws are set for discussion tomorrow, with an overview of Super Rugby competitions trialling proposed laws to be analysed.

World Rugby's director of rugby and high performance, former Ireland coach Joe Schmidt, will lead a session on the implementation of the new head-contact process aimed at reducing concussions by changing players' behavior.

A spate of red cards have followed the introduction of the new rules on head contact.

A player education workshop will conclude day two and cover a ranger of topics including the head injury assessment and long-term health of players.

Future research projects, including details of a community and age-grade concussion study, will be discussed on Wednesday (March 31).

An update will also be provided from the French community rugby tackle-height trial.

"The Player Welfare and Laws Symposium is a cornerstone of our evidence-based approach to injury-reduction in rugby as it brings together the latest medical knowledge and game trends to inform the advancement of welfare-driven law trials and changes that benefit all levels," said World Rugby chairman Sir Bill Beaumont.

The first focused on the reduction of risk of head injuries through stronger and more consistent on-field and off-field sanctioning of high-risk tackles, with this rule brought into force in February.

The second seeks to reduce the risk of concussion at the breakdown and enhance the contest for possession by changing the laws.

A guideline discussed at the 2020 symposium linked the breakdown to nine per cent of match injuries.

Other rules implemented from symposium research in the past include stricter discipline for high tackles and rules to reduce the speed of the defensive line.

These symposiums also led to the launch of player load evidence-based guidelines for coaches and an injury-prevention programme for all nations affiliated with World Rugby.