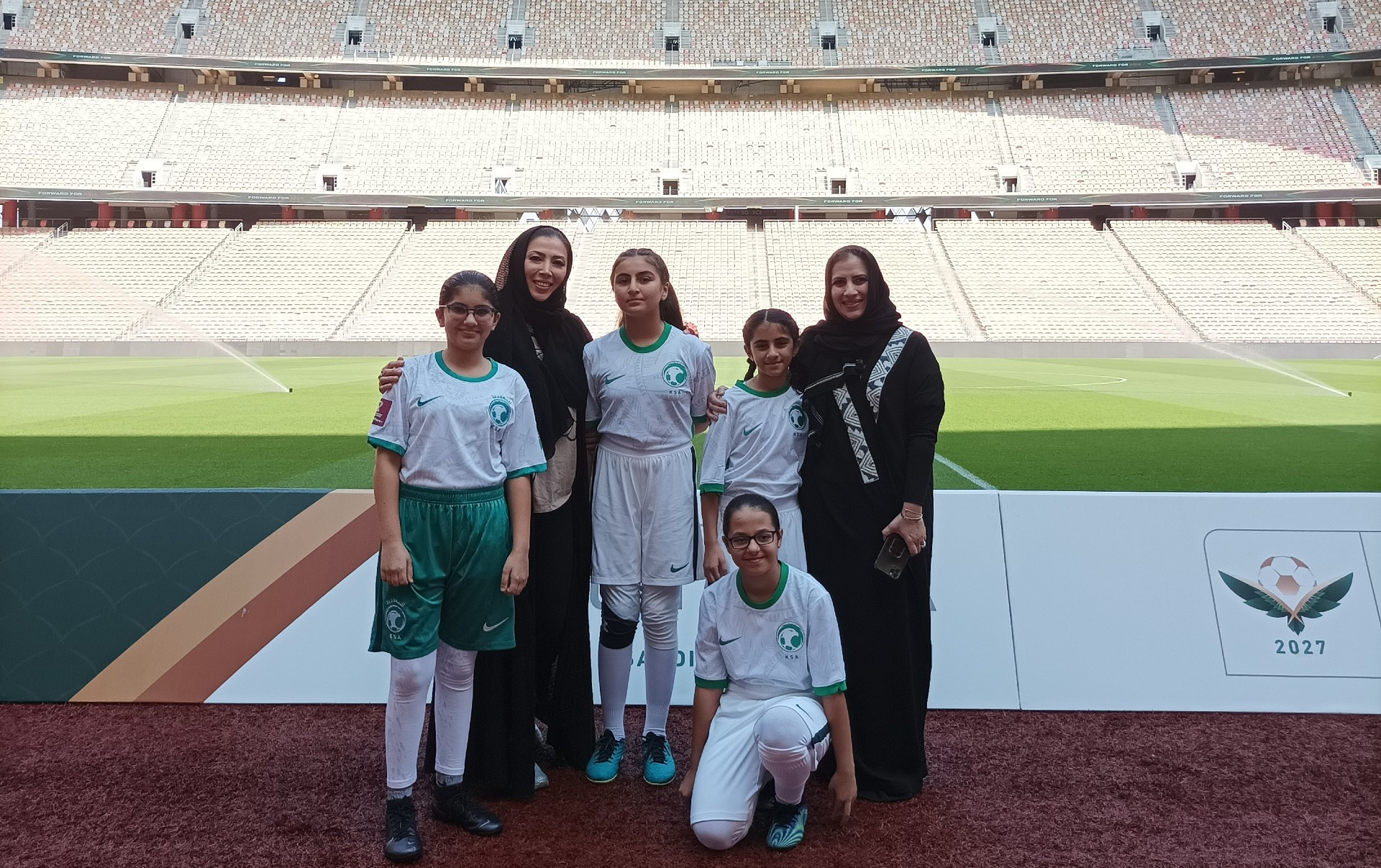 A new women’s football league is all set to launch on Monday (November 22) across Saudi Arabia.

Sixteen teams will take part in the league.

Saudi Arabia Football Federation (SAFF) women's director Lamia Bahaian has described it as "an ambitious strategy in which we all share passion, ambition and determination to advance women’s football and reach it to the highest levels."

The first stage is to be held on a regional basis in three main centres.

In Riyadh and Jeddah, each mini-league will feature six teams.

Each team will play one another home and away and the top three qualify for the knockout phase.

Two sides from the four playing in Dammam will advance from the group stage.

The Kingdom Championship will bring together the regional qualifiers to decide the national championship.

It will be played as a knockout tournament at the King Abdullah Sport City stadium in Jeddah.

The tournament will be the first time that Saudi women have played full 11-a-side football.

"In the community, it was easier to gather them so this is the first time we have gone to 11-a-side."

The establishment of the league is part of a wider strategy that includes the development of the national team, with German Monika Staub appointed as coach.

"I told her we want to go to the World Cup," Bahaian said with a smile.

Four international friendlies have been scheduled next year to enable the team to generate a FIFA ranking.

"We want to have a strong national team and, in order to have a great national team, you must have leagues, referees and officials and so on," Bahaian added.

A campaign to triple the number of qualified referees in Saudi Arabia is being launched in conjunction with the competition.

"We want to activate schools leagues in the three regions with tryouts across the country," Bahaian said.

The SAFF plans to find clubs for the most promising players.

Saudi Arabia has been criticised by human rights groups for its oppressive treatment of women, especially in sport.

Women were only permitted to drive for the first time in 2018.

It was in the same year the first women spectators were allowed to attend matches at a stadium.

Although the Kingdom has taken part in the Olympics since 1972, it was not until  2012 that the first women were allowed to take part.

There have been seven female Saudi Olympians since then.