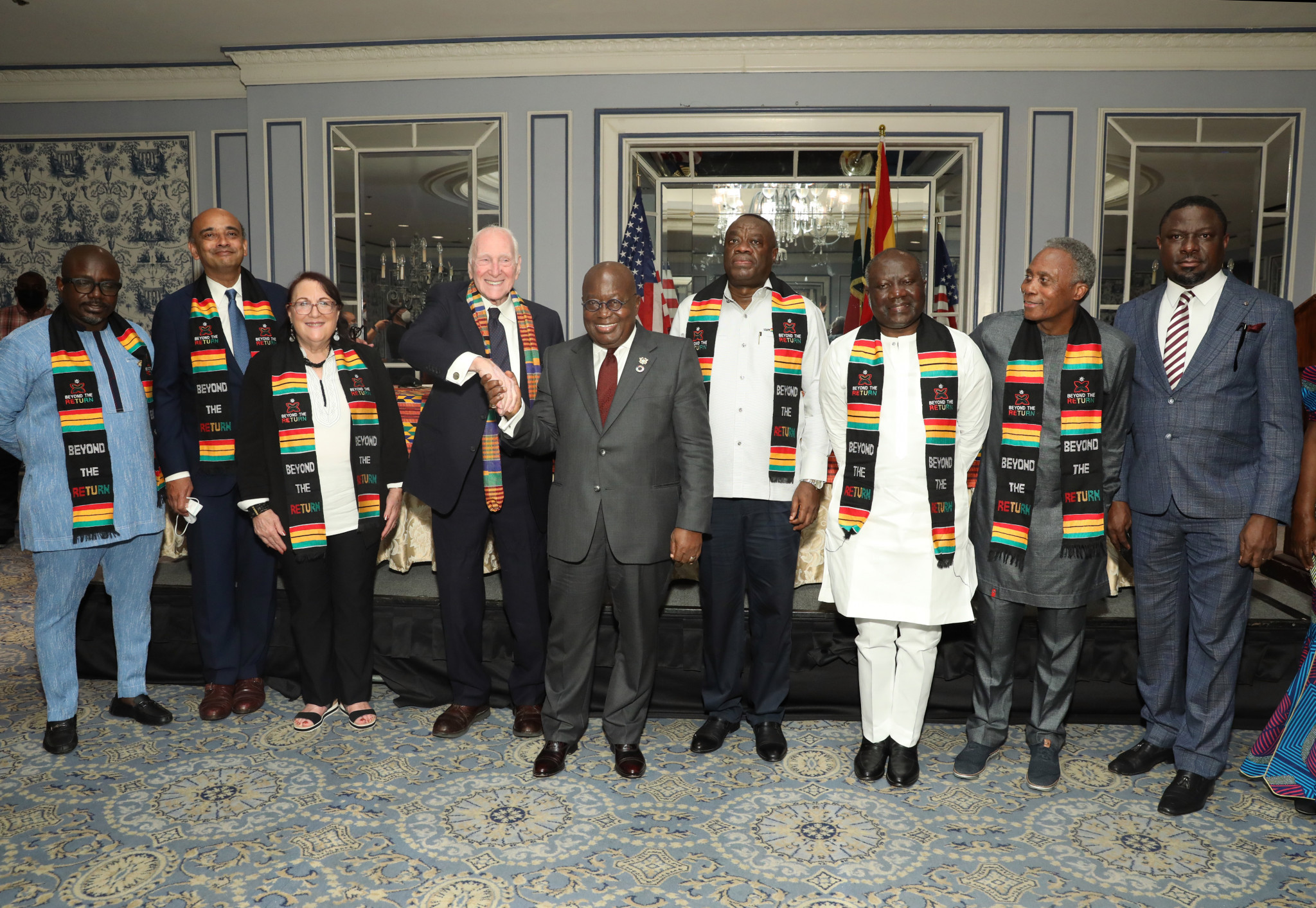 The Ghanian Government has promised it will "procure sports logistics" for the Borteyman development that will host many of the events at the 2023 African Games.

The main feature of the Borteyman complex will be a 1,000-capacity aquatics centre, featuring a 10-lane competition and eight-lane warm-up pool.

A multi-purpose sports hall with a capacity of 10,000 will also be built and used to stage badminton, basketball, boxing, table tennis and weightlifting, along with a 500-seat temporary dome to host handball, judo, karate, taekwondo and volleyball.

A tennis centre with five courts, including a 1,000-capacity centre court, a six-lane warm-up athletics track, and a FIFA standard football training field are also due to be included as part of the new complex.

Ken Ofori-Atta, Ghanian Minister of Finance, stated during his presentation of his 2022 Budget Statement to Parliament that the Government would provide financial and logistic support to the Organising Committee in building the Borteyman complex.

"Government would procure sports logistics and equipment and begin the construction of a new multipurpose sports hall, hostel facilities and an Olympic-size swimming pool at Borteyman in Accra," Ofori-Atta said, as reported by Business Ghana.

In September, Ghana’s President Nana Akufo-Addo promised the country will be ready to host the Games for the first time, after he cut the first sod of the $145 million (£105 million/€122 million) Borteyman complex.

"COVID-19 notwithstanding, I am confident that Ghana will organise the best ever African Games in history," said Akufo-Addo.

"With the Government determined to bring back the glory days of Ghanaian sports, in athletics, boxing, football and table tennis, the provision of the requisite infrastructure, to this end is critical if our nation is to regain its pride of place in sports on the continent and in the world.

"Hosting the 13th African Games will afford Ghana the opportunity to address capacity deficiencies, by providing the relevant human resource capacity to run and manage sports in Ghana."

Earlier Government plans to construct all the venues on this 100-acre plot of land, released to the Ministry of Youth and Sports by the University of Ghana, including a 50,000-capacity Olympic Stadium to host the Ceremonies, athletics and football, had to be scrapped due to the pandemic.

Ghana was awarded the Games in October 2018 and more than 5,000 athletes from over 50 countries are expected to compete.

Final dates and sports are still to be announced for the event.