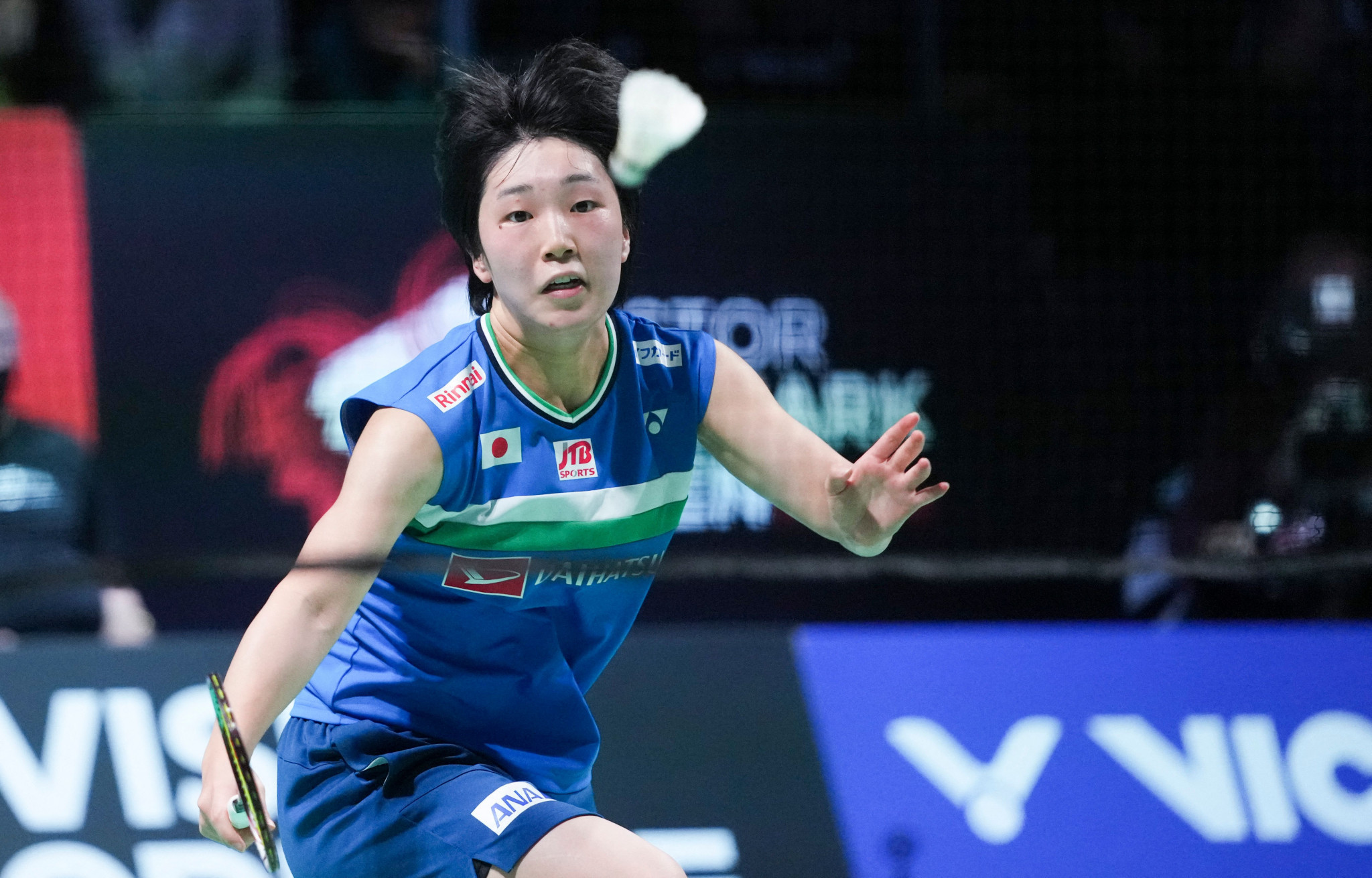 Top seeds Akane Yamaguchi and Kento Momota were untroubled in their opening matches of the Badminton World Federation (BWF) Indonesia Masters as the Japanese players progressed into the second round.

Yamaguchi has impressed during a packed schedule by winning the Denmark Open and French Open tournaments back-to-back.

Her pursuit of a third straight singles title began with a 21-12, 21-14 win over Indonesia’s Ruselli Hartawan at the Bali International Convention Center.

The Indian star secured a 21-15, 21-19 win over Thailand’s Supanida Katethong to advance to the second round.

Momota secured safe passage through the first round of the men’s singles competition, as the world number one eyes a first BWF World Tour title of the season.

The top seed proved too strong for Indonesia’s Tommy Sugiarto, earning a 21-12, 21-16 victory.

A possible second round match against French Open champion Kanta Tsuneyama was dashed when his Japanese team-mate suffered a surprise exit.

Denmark’s Rasmus Gemke progressed to the second round after his opponent Lee Zii Jia of Malaysia was forced to retire when 11-9 down in the opening game.

Gemke awaits the winner of the match between France’s Toma Junior Popov and Heo Kwang-hee of South Korea.

He is now due to face Japan’s Koki Watanabe, who was a 21-12, 21-14 winner against Kantaphon Wangchareon of Thailand.

The remaining first round matches in the men’s and women’s singles draw are scheduled to take place tomorrow.