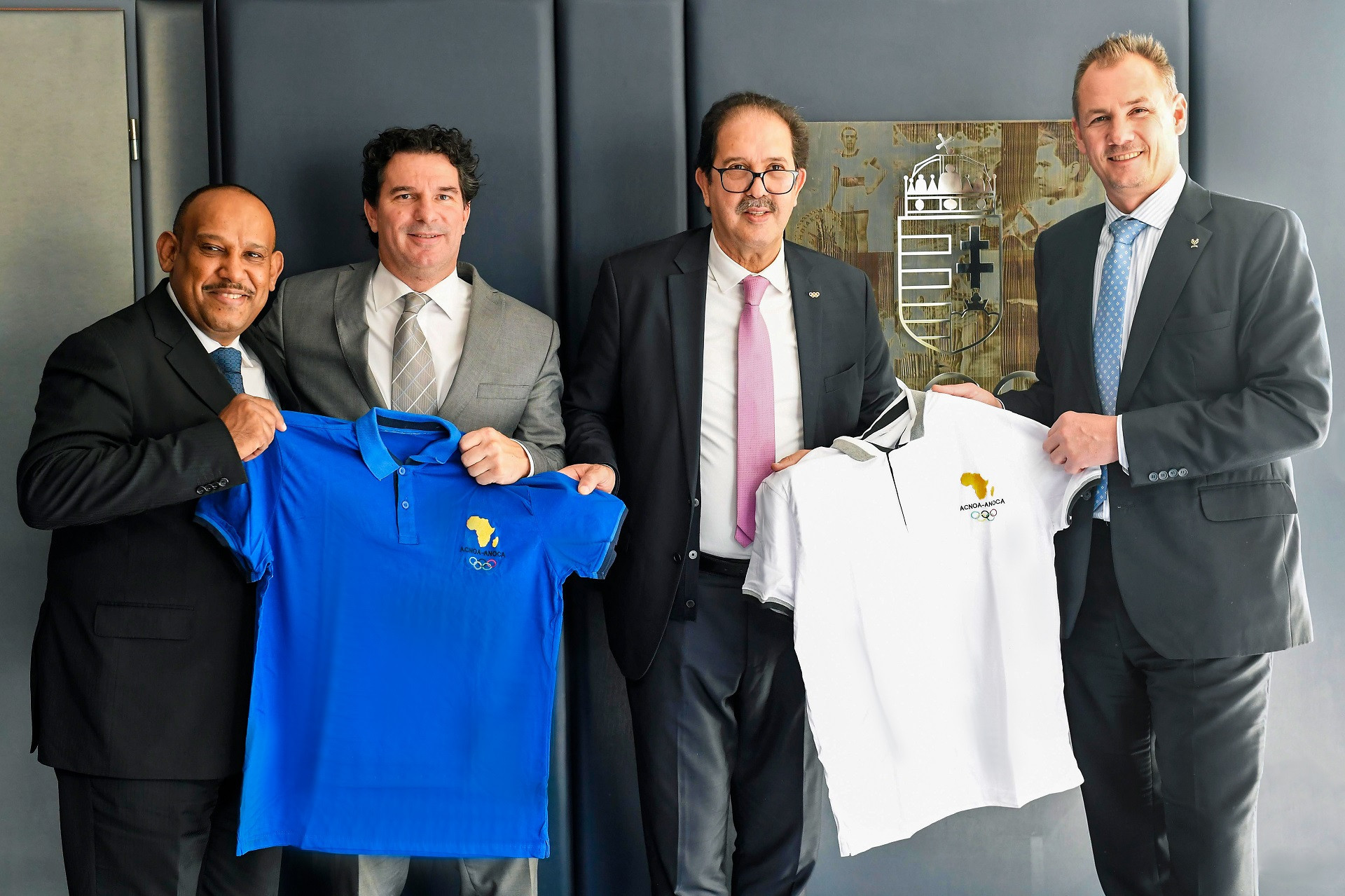 Both parties spoke about finalising the launch of a three-week diplomatic training course in Hungary, with the leaders of African NOCs.

Orsolya Pacsay-Tomassich, the state secretary for the Hungarian Diplomatic Academy and the Stipendium Hungaricum Programme, and the Ministry of Foreign Affairs and Trade, were also present during the talks.

The talks have led to an agreement after "several months of planning and discussions", according to the MOB.

The first cycle is to start in April 2022 and there is expected to be one English and one French course held annually once implemented.

There are 54 National Olympic Committees in Africa.