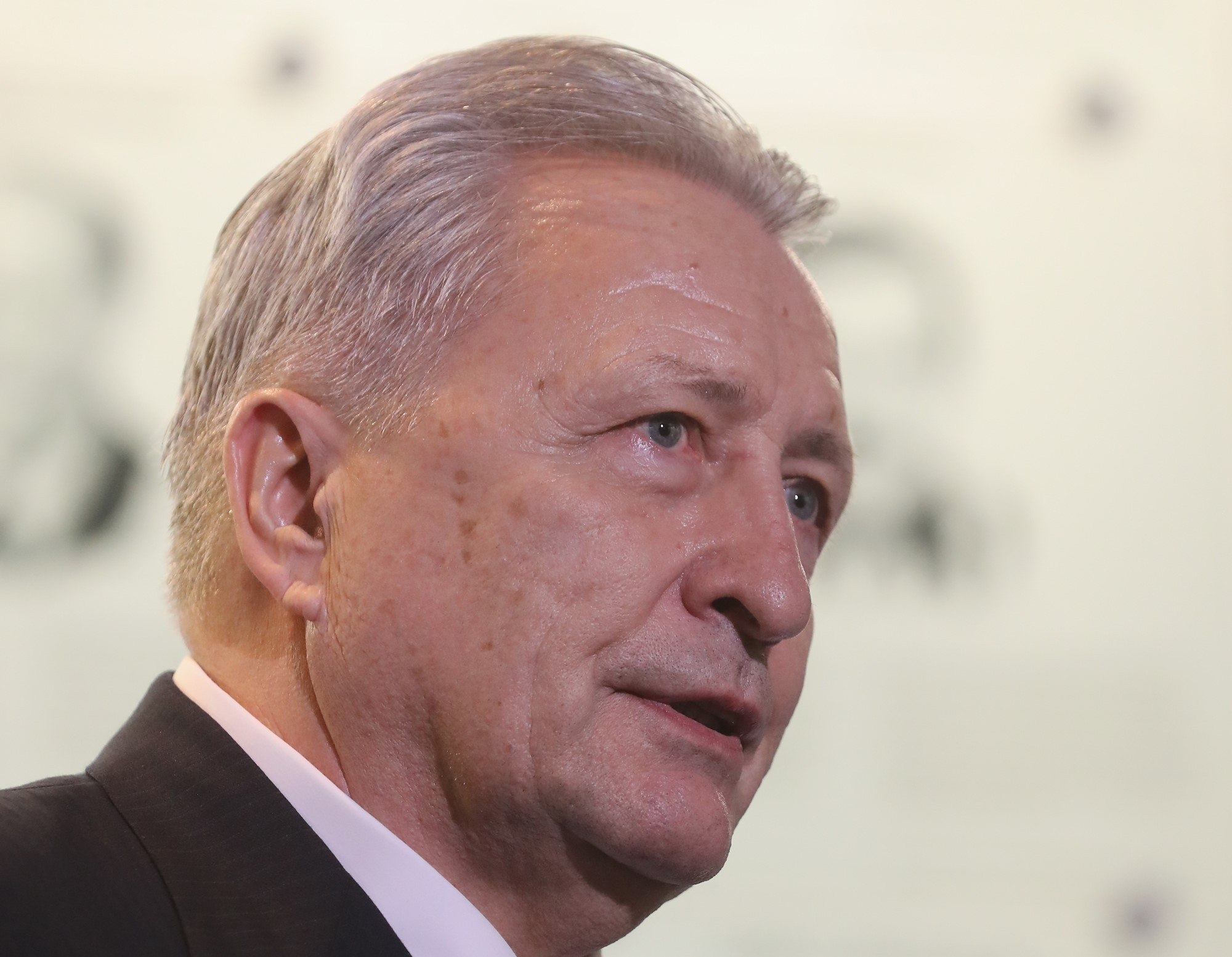 Alexander Yakushev has left his position on the Supervisory Board of the Russian Anti-Doping Agency (RUSADA) after little more than a month in the role.

The two-time Olympic ice hockey champion joined the Board on October 6.

His statement announcing his resignation was approved at a RUSADA general meeting today.

The 74-year-old was one of three replacements on the Board following a mass reshuffle which saw a trio of Board members - chair Tamara Shashikhina, plus Sergei Ryazansky and Anatoly Kucherena - leave their posts.

Yakushev won gold at Sapporo 1972 and Innsbruck 1976 representing the Soviet Union and is currently the chair of the Board of Trustees at Kontinental Hockey League side Spartak Moscow.

He became a member of the Hockey Hall of Fame in 2018.

The meeting welcomed two new members of the Board, Alexander Zamaziy and Kirill Masliev.

Zamaziy is currently the managing director and chief of staff of the arbitration center at the Russian Union of Industrialists and Entrepreneurs while Masliev is head of the anti-age direction at the European Medical Centre.

The current chair of RUSADA's Supervisory Board is Natalya Sokolov, who was already a member prior to taking over from Shashikhina.

The World Anti-Doping Agency (WADA) had previously expressed its concern over the sudden resignations of the three Supervisory Board members and said it would be investigating the situation.

In response, WADA told insidethegames: "WADA has been in communication with the founders of RUSADA regarding all Supervisory Board members.

"After reviewing the resumes of the recently appointed members, the Agency expressed concern over the fact Alexander Yakushev was also a member of the Public Council of the Investigative Committee of the Russian Federation.

"The Founders discussed this with Mr Yakushev and he agreed to resign from the Supervisory Board in order to address these concerns."