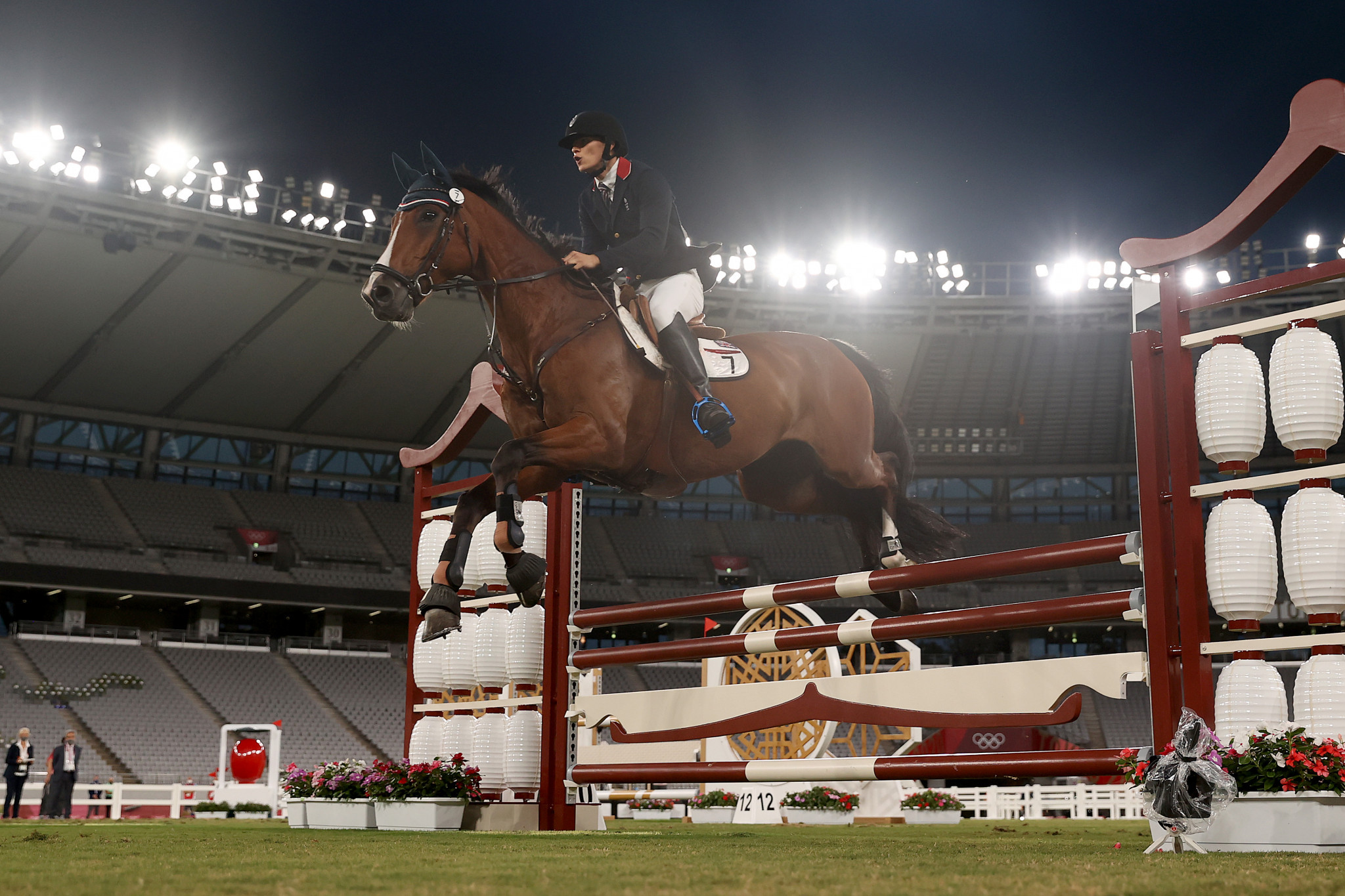 The International Modern Pentathlon Union (UIPM) has hosted a conference call with concerned athletes over the future of riding as a discipline of modern pentathlon, giving space for feedback on the controversial decision.

UIPM stated that it informed athletes of all the details of the Executive Board's decision made on November 4 to drop riding from the sport.

A question and answer session allowed athletes to express opinions and receive more information from the organisation, including a timeline of the decision to replace riding.

"Today during the conference call with modern pentathlon athletes we heard a wide cross-section of opinions and I am pleased to say that a free discussion took place," said Schormann.

"We stand at a vital moment in the history of modern pentathlon and our global community is now engaged in the consultation process.

"I know they will contribute to the discussions with intelligence, open minds and passion.

"UIPM is committed to delivering on the principles of Olympic Agenda 2020+5, and will ensure modern pentathlon becomes widely accessible, attractive and sustainable."

If the UIPM's plans go ahead, it will see horse riding be removed after the Paris 2024 Olympic Games.

Pentathlon United are so proud of our athletes today. They held to account the people that we trusted to look after the future of our sport, and there is still so much that is unclear from today’s meeting #savepentathlon #pentathlonunited #keepthehorses #pierredecoubertin

This call took two-and-a-half hours and although the organisation said some expressed concerns and others "praised" the decision, modern pentathlon activist group Pentathlon United said athletes were still unclear of how the sport moves forward following the meeting.

"They [athletes] held to account the people that we trusted to look after the future of our sport, and there is still so much that is unclear from today's meeting," the organisation tweeted.

It was the first meeting of members of the UIPM Athletes, Coaches and Technical Committees that started the consultation process yesterday.

UIPM said the formation of a "fully representative" discipline working group is planned.

Modern pentathlon is composed of five events with the others being fencing, swimming, shooting and cross country running; with the latter two now being combined as the laser run.

The UIPM said last week that the International Olympic Committee would "only accept a proposal without riding" for the Los Angeles 2028 Olympic programme, set to be decided in December.

It comes after German coach Kim Raisner was sent home from the Tokyo 2020 Olympics for punching the horse Saint-Boy during the riding section of the event.

Several horses did not jump during the Games, including Saint-Boy, which was ridden by then-leader of the competition, Germany’s Annika Schleu.