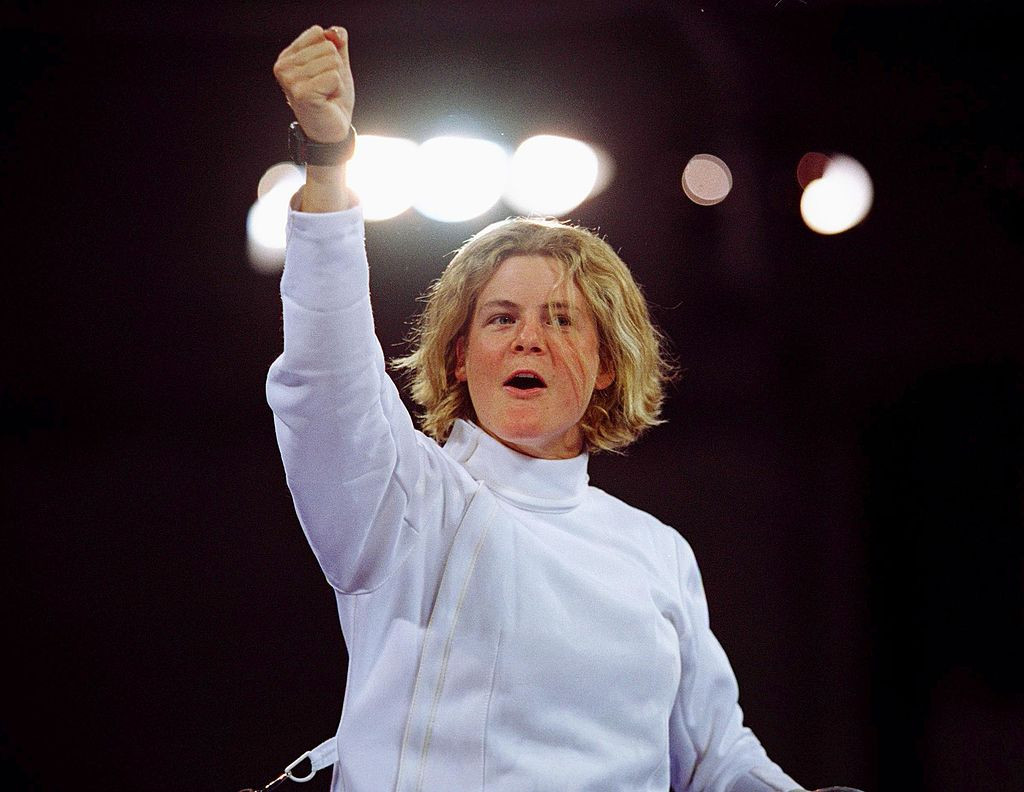 British Olympic medallist Kate Allenby has accused International Modern Pentathlon Union (UIPM) President Klaus Schormann of damaging the integrity of the sport through the recent decision to replace riding as one of the five featured disciplines after the Paris 2024 Olympic Games.

Allenby, who won modern pentathlon bronze for Britain at the Sydney 2000 Olympics and was awarded a Member of the Order of the British Empire in 2007 for services to sport, was one of 667 past and present pentathletes who called on Friday (November 5) for Schormann and the UIPM Executive Board to resign.

Allenby told insidethegames: "In recent years Klaus Schormann has always said to us: ‘Trust us, these are the right moves to make, we need to make these changes to keep the sport in the Olympics.’

"But this latest move changes the fundamentals of the sport entirely.

"We’ve trusted our sport to our President to represent us and work for us, and now he’s changed the integrity of the sport that was dreamt up by Pierre de Coubertin.

"We are in this position not because of our sport.

"We are in this position because of the bigger failures of the UIPM in terms of promoting and marketing the sport, all of these things have failed to happen steadily over the years.

"This is what our UIPM leaders have failed us with.

"But this is not because of the sport, it’s because the UIPM management has failed to do its job."

"We started on the Monday (November 1) when we heard about the decision that was coming up - a group of past and present athletes," she said.

"When the news was confirmed on Thursday (November 4) we had a small group but it just grew and grew.

"When we were getting athletes names together we had to move to Telegram because there we had reached capacity in our WhatsApp group.

"It was extraordinary to watch it all happen.

"The names just kept on pouring in - it was a real united voice.

"The pentathletes were like: ‘Yes, I want to be a part of it.’

"And it just snowballed.

"We’ve got two groups running - one in English, one in Russian.

"We see this as round one.

The UIPM is working towards a deadline of November 18 to assure the International Olympic Committee that riding will be dropped.

But it is believed that Schormann and the IOC President Thomas Bach will meet in Lausanne on Tuesday (November 9) to discuss the matter.

"Both men know they haven’t got the support of the athletes," Allenby said.

For the full story see The Big Read