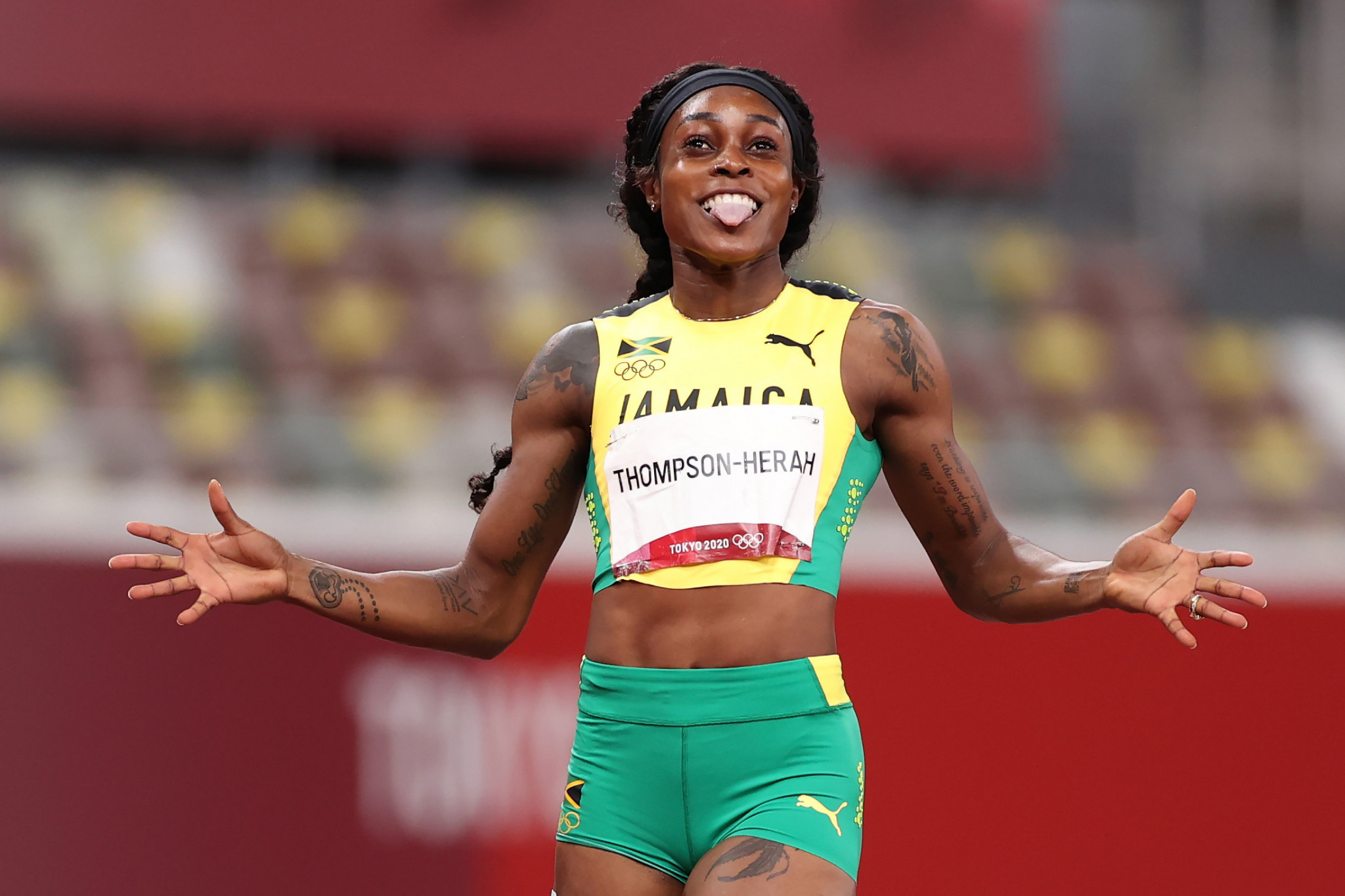 A decision by the Association of National Olympic Committees (ANOC) to award Canada’s Maggie MacNeil best female athlete of Tokyo 2020 has been criticised by the North American, Central American and Caribbean Athletics Association (NACAC).

NACAC general secretary Keith Vincent claimed they were "shocked" that the swimmer was chosen instead of Jamaican sprinter Elaine Thompson-Herah.

MacNeil won three medals at Tokyo 2020, including a memorable victory in the women’s 100m butterfly event where she came from seventh place at the halfway mark to eventually clinch gold.

"For the several NACAC member countries in attendance at the Awards Ceremony held on the evening of Sunday, 24 October, in the city of Heraklion on the Island of Crete, Greece, it came as a shock that Jamaica’s Elaine Thompson was not the eventual winner," Joseph, also general secretary of the Saint Vincent and The Grenadines Olympic Committee, said.

Earlier this week, NACAC announced that Thompson-Herah had been voted its Female Athlete of the Year.

The United States’ Ryan Crouser, winner of the shot put at Tokyo 2020, was voted the Male Athlete of the Year.

Thompson-Herah is expected to be among the favourites for the World Athletics Female Athlete of the Year Award due to be announced in Monte Carlo on December 1.