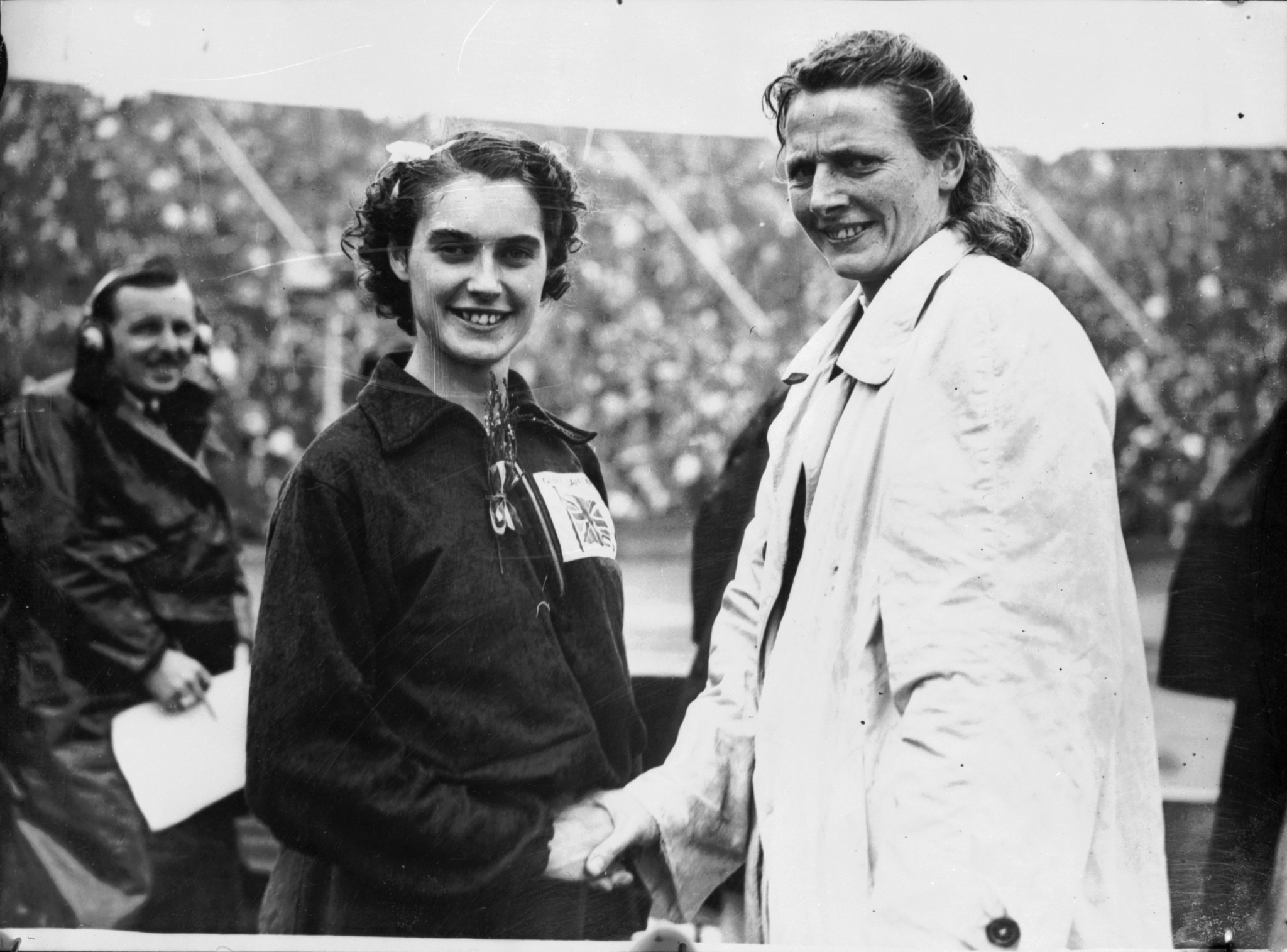 Britain’s Dorothy Manley, the silver medallist behind Fanny Blankers-Koen in the 100 metres at the 1948 Olympic Games in London, has died at the age of 94, it has been announced.

Born in Manor Park in London on April 29 in 1927, Manley took up athletics while at school and joined an athletics club at the age of 17.

A fan of the football club West Ham United, Manley had watched her team win the Football League War Cup at Wembley in 1940 and eight years later she was back in that same stadium, racing for Olympic glory.

"Back in 1947, they drew up a list of possible people who they thought might reach the Olympics and my name came up for the high jump, not the sprinting at all," she said in an interview for West Ham United’s website in 2013.

"Even to this day, I've never found out what I did in 1947 to put my name on that list of possibles."

She started training for the London Olympics in March 1948, coached by Sandy Duncan, long-serving general secretary of the British Olympic Association.

"Even as a high jumper, I had to warm up, and he [Duncan] had seen me running around the track," Manley said.

"He came to me and said: 'Dorothy, I don't think you'll make it as a high jumper, but I can see potential in your running, so will you allow me to coach you?'."

Balancing a job as a typist with her training, Manley used unpaid holiday to compete at London 1948.

Wearing a vest and shorts made by her mother, she won both her 100m heat and semi-final, clocking 12.1sec and 12.4 respectively, before running 12.2 in the final.

The Netherlands' Blankers-Koen’s gold was one of the four that she won during those Olympics known as the "Austerity Games", with bronze claimed by Australia’s Shirley Strickland.

Blankers-Koen and Strickland both died in 2004 within three weeks of each other.

"Fanny Blankers-Koen, who beat me in the 100m final, was such a wonderful person and she would have beaten me no matter how hard I had trained, because she was such a powerful girl," Manley added in her 2013 interview.

In 1950 Manley claimed two relay medals at the British Empire Games in Auckland and also finished fourth in the high jump, despite only finding out after her arrival in New Zealand that she had been entered for the discipline.

Later that year she teamed up with Elspeth Hay, Jean Desforges and June Foulds to win the European 4x100m title in Brussels, where she also claimed 200m bronze.

She then formed part of a record-breaking quartet that clocked 1min 41.4sec in 1951, improving the world 4x220 yards best.

Toward the end of her career, Manley married Peter Hall and she retired from athletics in 1952 after suffering from a thyroid condition.

In addition to a busy family life, Manley taught the piano for many years and in 2012 was invited with Parlett to watch the women’s Olympic 100m final at London 2012.