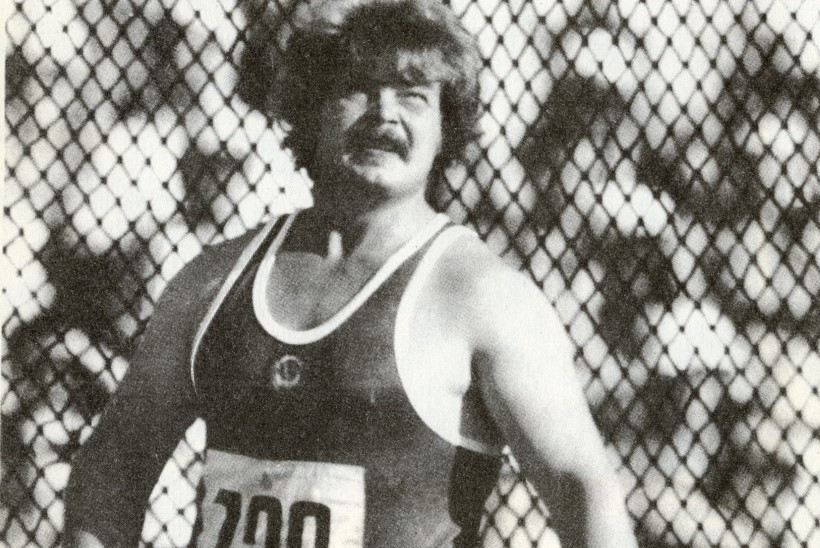 Double Olympic hammer throw bronze medallist Jüri Tamm has died in Estonia at the age of 64, it has been announced.

Competing for the Soviet Union, Tamm finished third at Moscow 1980 and Seoul 1988.

Team mate Yuriy Sedykh, winner of the gold medal at Moscow and silver in Seoul, had died last week following a heart attack.

Tamm also won a silver medal at the 1987 World Championships in Rome.

In May 1980, Tamm set a world record by throwing 80.46 metres, but a few minutes after that Sedykh regained the title of world record-holder, with a mark of 80.64m.

He also won the gold medal at the 1983 Universiade in Edmonton.

Tamm, who was born in Pärnu in Estonia, represented his home country at the 1992 Olympic Games in Barcelona after Estonia regained its independence following the break-up of the Soviet Union.

Following his athletics career, Tamm entered politics and was a member of the Riigikogu - Estonia’s Parliament - from 1999 to 2010.

He was the vice-president of the Estonian Olympic Committee (EOK) from 2001 until 2008.

Tamm was also a member of the European Olympic Committees Executive Committee between 2001 and 2005.

"Thank you very much, now noble soul Jüri Tamm, son of Estonian, for what he has done," EOK President Urmas Sõõrumaa said.