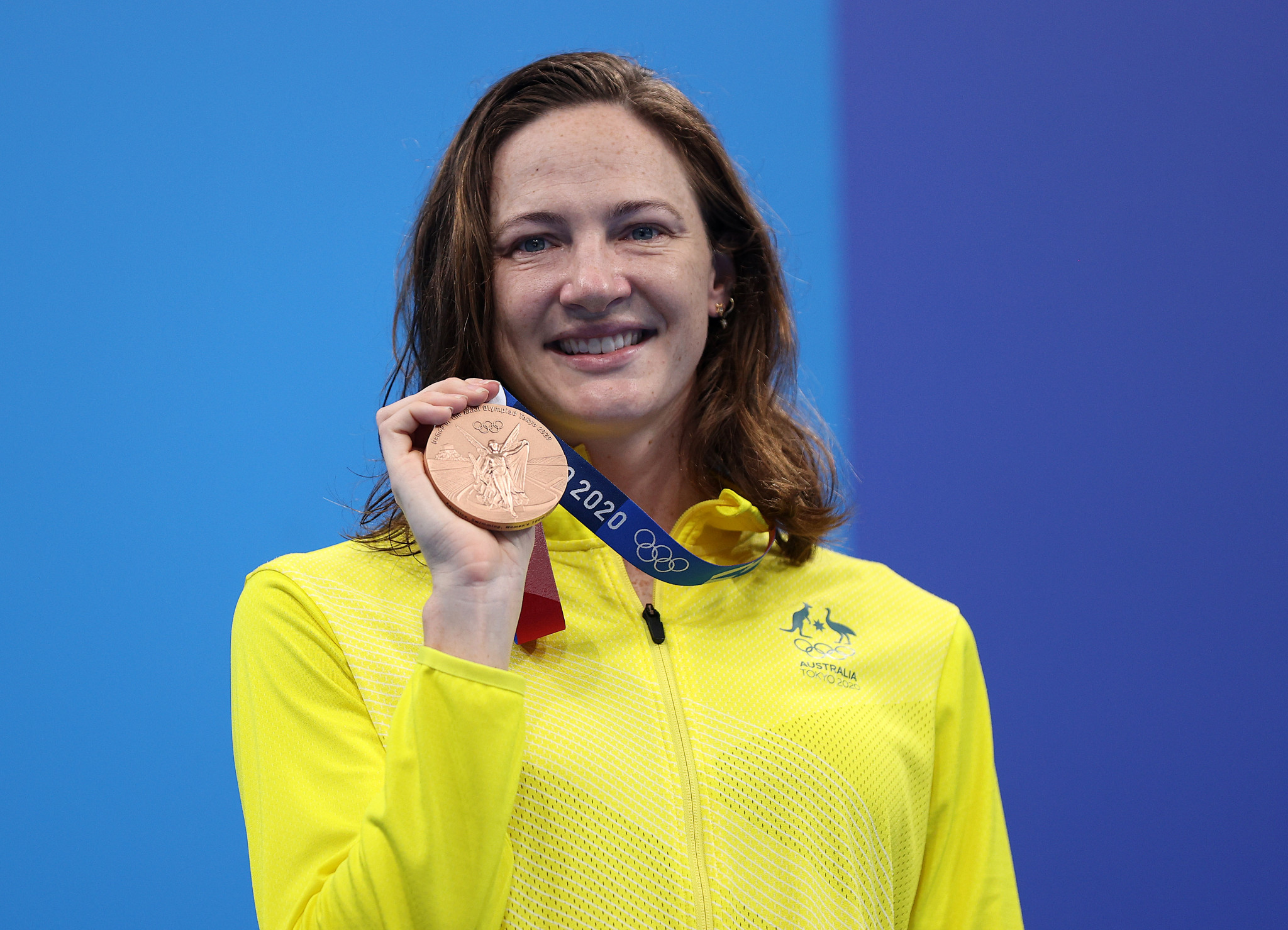 The event will see industry and community leaders come together to discuss the Brisbane 2032 Olympic and Paralympic Games' legacy at the Royal International Convention Centre in Bowen Hills in Australia.

The four-time Olympic champion is eager to create a Games experience that will shape her country's identity.

"Each time a city has an opportunity to host a major global event, it leaves a mark on the city ... some of this is tangible like infrastructure but there is also an intangible impact and that is the emotional impact," Campbell said, as reported by Courier Mail.

"It is why people still talk about the Sydney Games and where they were when certain events like Cathy Freeman winning the 400m happened ... it’s why so many volunteers have held on to their uniforms.

"And I know Brisbane will put on a vibrant, fun Games and the international people will fall in love with our people.

"These Games will be all about the people and welcoming the world into our backyard and lifestyle."

Campbell has recently taken a job as an analyst at professional services company Deloitte.

She will be working with the Games organisers in their mission to make Brisbane 2032 a carbon-negative summer Olympics.

"Sport has the ability to unite people over many issues including climate ... it’s an area I am working into at Deloitte which is a nice fit for the Games," said Campbell, as reported by Courier Mail.

"One simple change for 2032 will be to try and use pre-existing buildings to house athletes and host sports wherever possible."

Similar initiatives for 2032 include plans to hold the archery at the South Bank Cultural Forecourt, cross country equestrian and BMX at Victoria Park and using the Brisbane Cricket Ground as a potential host for the Opening and Closing Ceremonies.

"You look at what the Commonwealth Games did for the Gold Coast, the aquatic centre has been completely embraced by the community and all the naysayers on the light rail have come around ... the whole city lit up," Campbell said to the Courier Mail.

"Internationally, when people think of Australia they think of Sydney and Melbourne - now Brisbane will be part of that conversation.

"And there’s South Bank, Gold Coast, Sunshine Coast ... the Scenic Rim ... these Olympics will put Brisbane on the map in a way that has never happened before.

"This is a chance to announce Brisbane to the world."