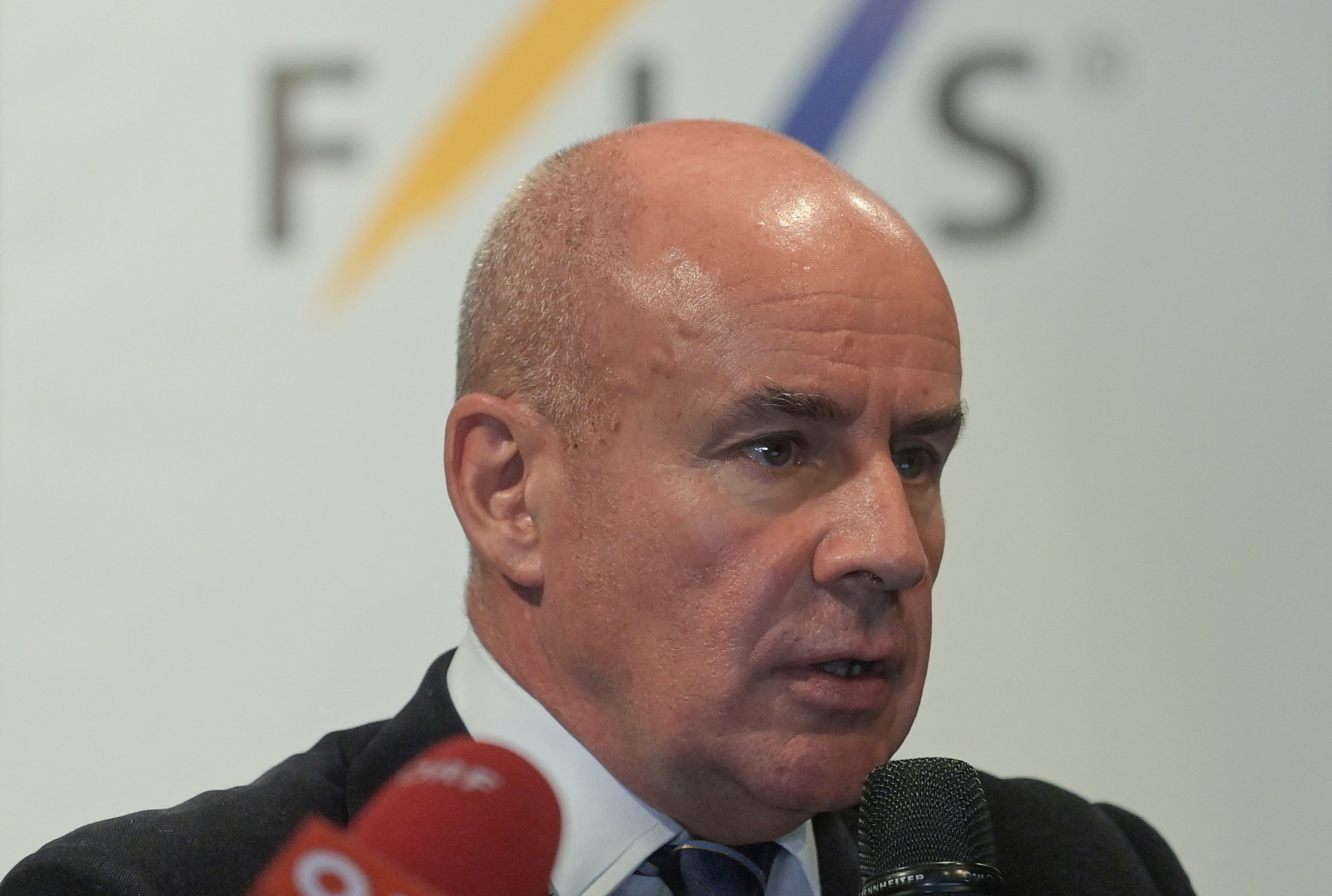 Forum Nordicum, the Union of Nordic Ski Journalists, holds its annual meeting before the new season.

The 42nd meeting was held at Bodenmais in Germany.

Eliasch and Vion joined the latest meeting via a video call, with the officials presenting their vision of the future of the FIS.

Among the official campaign pledges was a vow to pursue state-of-the-art media and technology formats used in other sports, as well as greater resources for social media, sports marketing, content production and digital media.

A formal review of competition formats and schedules was proposed to benefit athletes, sponsors, broadcasters and viewers.

Vion was also confirmed as FIS secretary general in June having previously been a Council member and French Ski Association President.

FIS race directors attended the meeting to provide updates on their sports.

Lasse Ottesen presented the new Nordic Combined World Cup calendars for men and women, who will compete together at six venues during the season.

Ottesen explained the format of this year’s Seefeld Triple and provided an update on competitions venues in Zhangjiakou for the Beijing 2022 Winter Olympics.