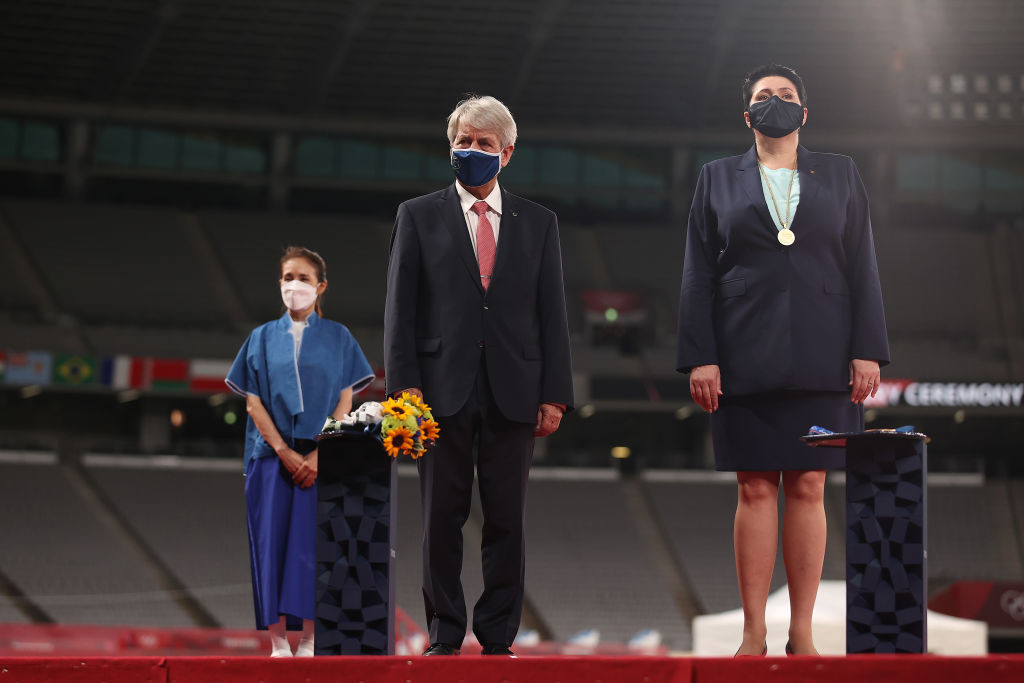 International Modern Pentathlon Union (UIPM) President Klaus Schormann has insisted a replacement for riding as the sport's fifth discipline has not yet been chosen as he backtracked on his comments in the German media, where he claimed a decision had already been made.

The UIPM has also invited active athletes who competed in the 2017-2021 Olympic cycle to join a call with its Executive Board on Friday (November 12) to discuss the controversial change.

Schormann told Sportschau that an agreement had been reached on the substitute sport, despite promising athlete consultation.

The German official, President of the UIPM for 28 years, said in a statement today that "no decision about the fifth discipline has been taken".

The call with athletes later this week "aims to provide an open dialogue together with the consultation process in order to provide more background information about the Executive Board decision", the UIPM said.

Axing riding from the sport's programme at the Olympic Games beyond Paris 2024 - and the secretive nature in which the decision was made - has sparked criticism from past and former athletes.

Nearly 700 past and present pentathletes, including both of Britain’s Tokyo 2020 champions, Joe Choong and Kate French, called upon Schormann and the UIPM Executive Board to resign following a decision they described as having "undermined 109 years of modern pentathlon".

The UIPM has claimed it is "fully aware of the concerns voiced by current and former athletes relating to the Executive Board decision to replace riding in modern pentathlon" and promised an "open dialogue" with athletes to discuss what discipline could replace riding.

Schormann today promised the consultation process after the UIPM removed riding following the scandal at the Tokyo 2020 Olympic Games would be "open".

"We have received a lot of good ideas and proposals from our community, demonstrating the opportunity in front of us to create a new era for our beloved Olympic sport," he said.

"All proposals will be evaluated by the consultation group and later by a dedicated working group.

"We thank our colleagues in the media for continually promoting the sport and our athletes with actual news and responsible reporting.

"We also encourage former and retired athletes to share their ideas and contributions with their National Federations, all of whom will meet during UIPM Congress on November 27 and 28."

The UIPM admitted the incident at Tokyo 2020, where German coach Kim Raisner was sent home after punching the horse Saint-Boy during the riding section, was a key factor in the decision.

The under-fire worldwide governing body also warned the International Olympic Committee (IOC) would "only accept a proposal without riding" for the Los Angeles 2028 Olympic programme.