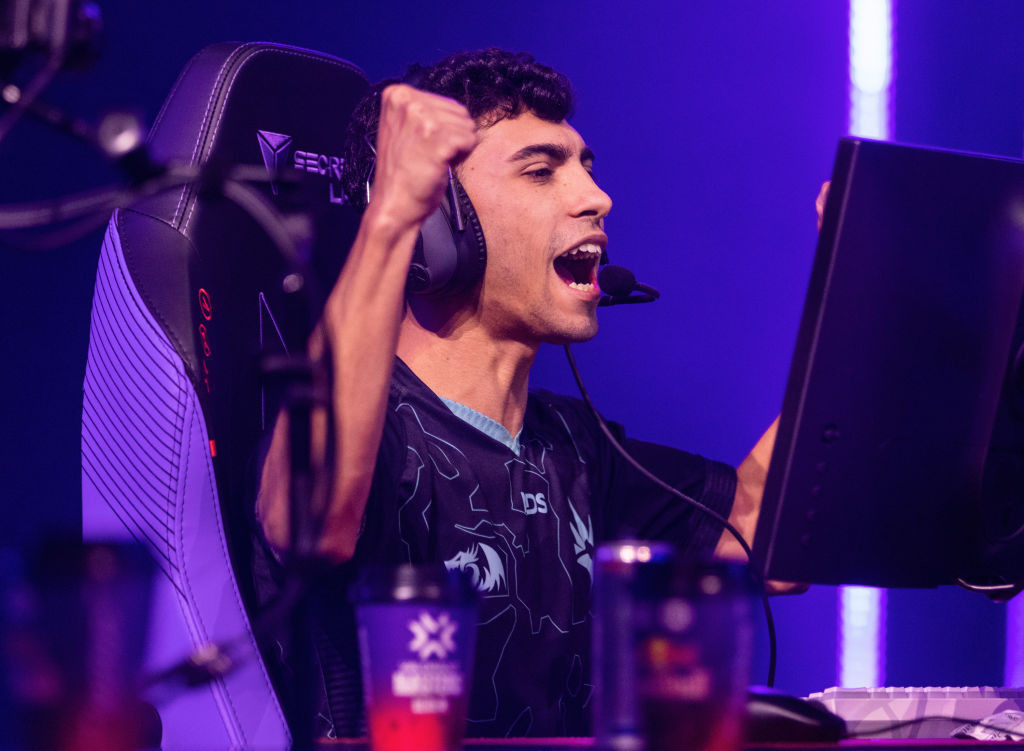 Research into the impact of esports upon the student community will be carried out by the Institute of Sports Sciences of the University of Lausanne (ISSUL) following an agreement with the International University Sports Federation (FISU).

The conclusions are due to be delivered to FISU by the end of 2022.

The contract was jointly signed by Eric Saintrond, FISU’s secretary general and chief executive, and Fabian Ohl, a professor at the university, at the FISU headquarters in Lausanne.

"This research proposal aims to give a better understanding about esports interest around the world at a national level as well as at an individual level and will help lead discussions surrounding the potential development of esports at the university level," said FISU.

"The research project comes as esports continues to take up more and more space in the sports entertainment industry, attracting a larger share of audience as each year goes by.

"According to data from Newzoo’s 2020 Global Esports Market Report,  the global games live-streaming audience is expected to hit 729 million in 2021 with a 10 per cent increase from last year.

"In comparison, the FIFA football World Cup reached a record-breaking 3.6 billion people in 2018 and the US Super Bowl attracted 96.4 million viewers this year."