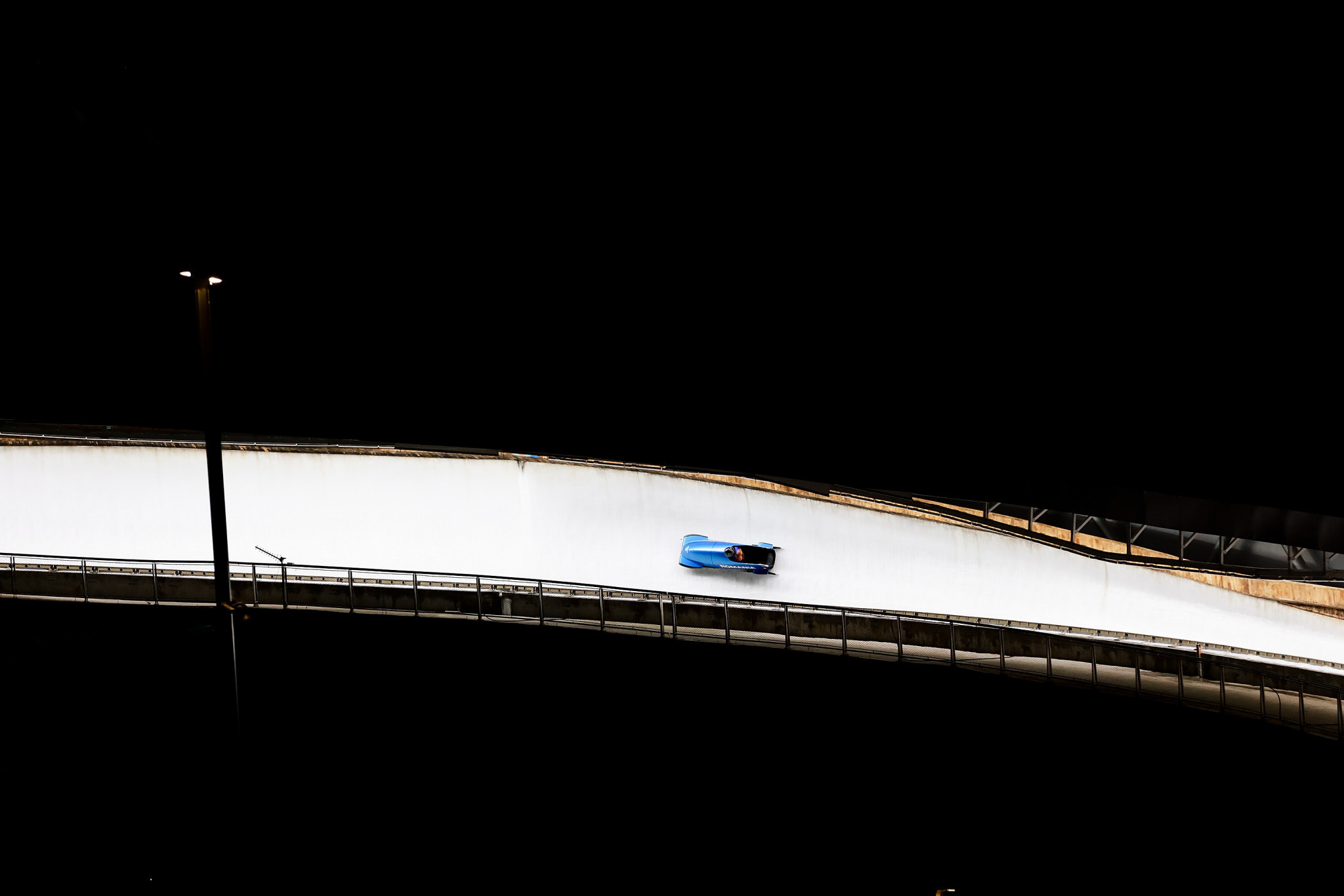 The discipline is being added to next year's Winter Olympic Games in Beijing for the first time as a second event for female athletes, with up to 20 quota places available.

The IBSF Women's Bobsleigh Combined Ranking List will take into account all two-woman and monobob events held until January 16 next year, and help to determine the four National Olympic Committees eligible to enter two pilots into the monobob at Beijing 2022, with a further six allocated one quota place.

Six remaining quota places will be allocated based on the IBSF Women's Monobob Ranking List, also covering events up to January 16.

Hosts China will also be eligible to enter one pilot if it fails to qualify through this process.

Whistler is hosting the first Series event of the 2021-2022 season through the second-tier North American Cup circuit, with races due to be held from tomorrow until Tuesday (November 9).

Spectators will not be permitted at the Whistler Sliding Centre as part of a strict COVID-19 risk mitigation plan implemented by Bobsleigh Canada Skeleton.

A Women's Monobob World Series will also feature through the second-tier Europe Cup event in Lillehammer in Norway next week on Thursday (November 11) and Friday (November 12), with the first legs alongside the IBSF World Cup scheduled for successive weekends in Innsbruck in Austria, on November 20 and November 27.

A total of 17 events on the Series circuit are scheduled before January 16.