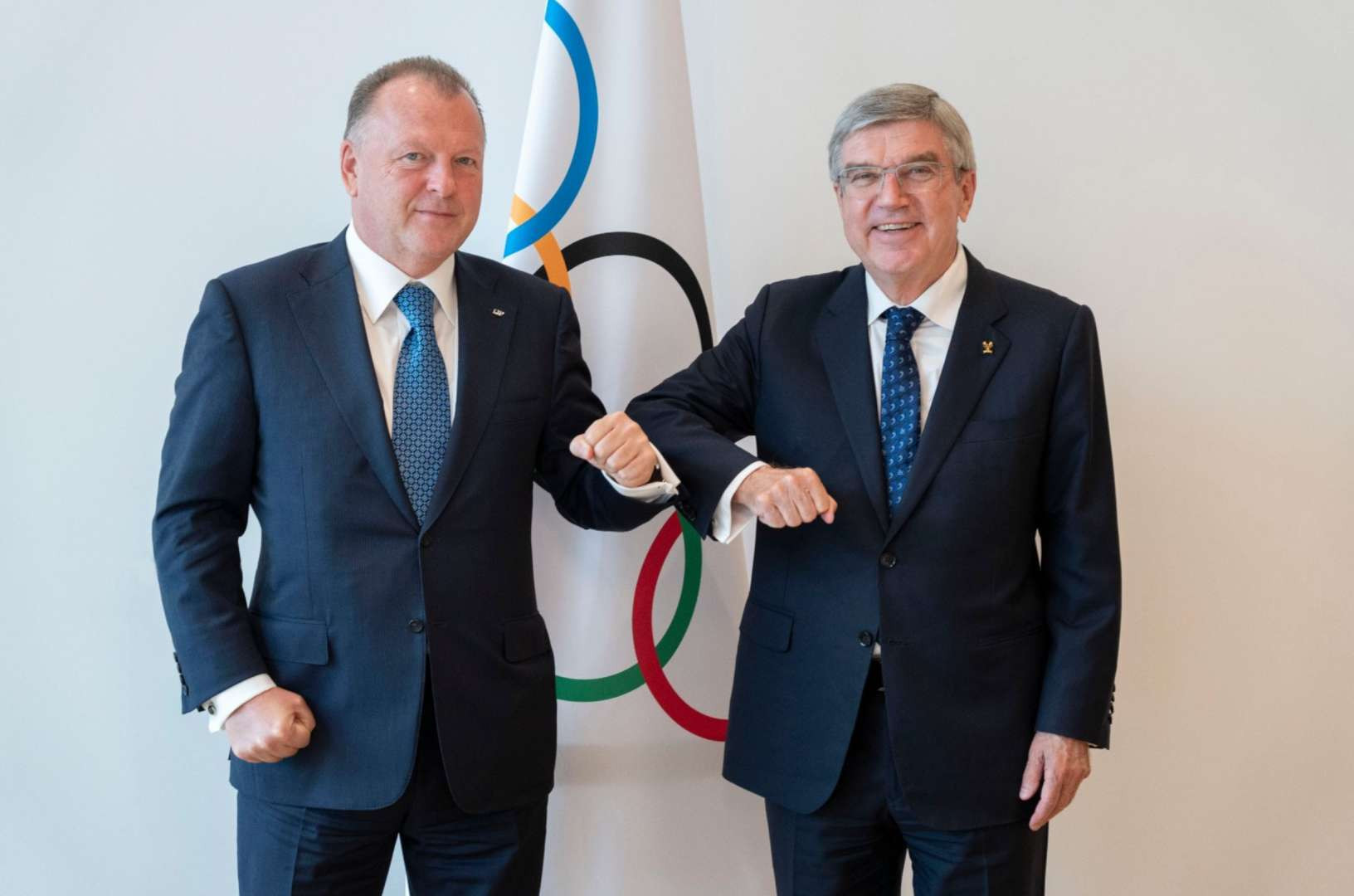 International Judo Federation President Marius Vizer has held a meeting with his counterpart at the International Olympic Committee Thomas Bach, to strengthen links between the two organisations.

Vizer paid a visit to Olympic House in Lausanne, Switzerland, on route to travelling to Baku, Azerbaijan for the ongoing Baku Grand Slam.

During the meeting Vizer and Bach discussed judo’s place within the Olympic Movement, while management of the refugee crisis was also among the topics covered.

Refugee camp activities and Judo for Peace programmes are among the ways the IJF is attempting to provide support in this area.

Vizer and Bach also reflected on the success of the judo competitions at the Tokyo 2020 Olympics, which saw 14 Olympic champions crowned across the weight categories, and France become the first Olympic champions in the mixed team discipline.

The IJF said following the meeting that they hoped judo, described as "bearer of values and with an ambitious development policy for improving the living conditions of millions of people across the planet," would continue "to play a major role in the years to come, both from an athletic point of view and an educational perspective."

The Baku Grand Slam is scheduled to conclude at the Heydar Aliev Sports and Exhibition Complex tomorrow.