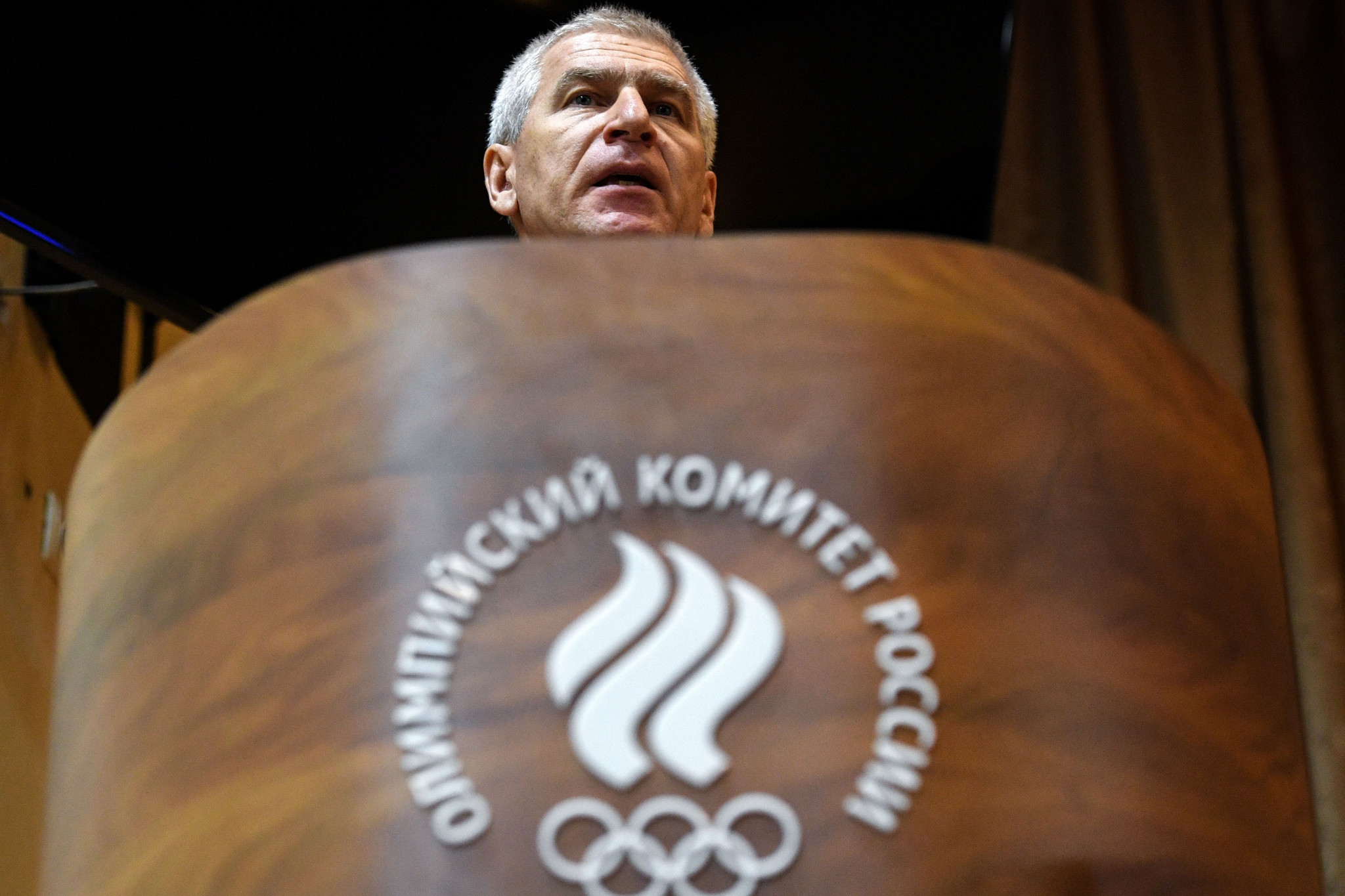 Russia's Sports Minister Oleg Matytsin has revealed that a total of 599 athletes across 13 sports have provisionally been shortlisted to represent the Russian Olympic Committee (ROC) at the Beijing 2022 Winter Olympic Games.

As reported by the Russian state news agency TASS, the ROC published an initial list of 599 athletes last month, and Matytsin confirmed the list had been approved.

The Minister commented the approval of the shortlist represented "a very important stage" on the road to Beijing 2022.

"We have provided maximum information in regard to participation’s regulations, set by the Organising Committee of the Games in Beijing," Matytsin said.

"We hope that all planned sports events will be successfully organised.

"I want to point out that we have already won all of the quotas regarding the ice hockey and figure skating.

"I hope that all of our training camp programmes would be fulfilled.

"I also look forward to an emotional background of our team in its maximum capacity taking part in the Games in Beijing."

However, TASS reported rising figure skating star Sofya Samodelkina will be one notable absentee as the 14-year-old fails to meet the minimum age requirement with the Games, with only athletes aged 15 by July 1 the previous year eligible to take part.

"In connection with publications in a number of media, we explain: Sofya Samodelkina is not included in the expanded list of athletes - candidates for the Russian Olympic team to participate in the 2022 Games in Beijing," the Russian Ministry of Sports confirmed.

Russia's Deputy Prime Minister Dmitry Chernyshenko said a final list of athletes selected for Beijing 2022 is expected in January next year, while the President of the ROC Stanislav Pozdnyakov revealed last month he expected it would have a cohort of around 450 representatives, including athletes, support staff and officials, at Beijing 2022.

A total of 168 "neutral" Russian athletes competed as the Olympic Athletes from Russia at the last edition of the Winter Olympics in Pyeongchang in 2018, winning 17 medals overall including two golds to place 13th on the medal table.

Russia had joint-topped the medal table when they hosted the Games in Sochi in 2014.

As they did at the Tokyo 2020 Summer Olympics, Russian athletes will compete under the "neutral" ROC banner at Beijing 2022.

This is due to sanctions imposed on the country due to the "cover-up of the cover-up" of the manipulation of data at the Moscow Laboratory.

RUSADA was initially suspended in 2015 and then reinstated in 2018.

Pozdnyakov has said it will "recommend" all ROC athletes at Beijing 2022 are vaccinated against COVID-19, although he has also commented that he does not expect the country's youth athletes to need to undergo three weeks of quarantine in order to enter the closed-loop management system, with the Russian Government yet to approve its vaccine for use on people aged under 18.