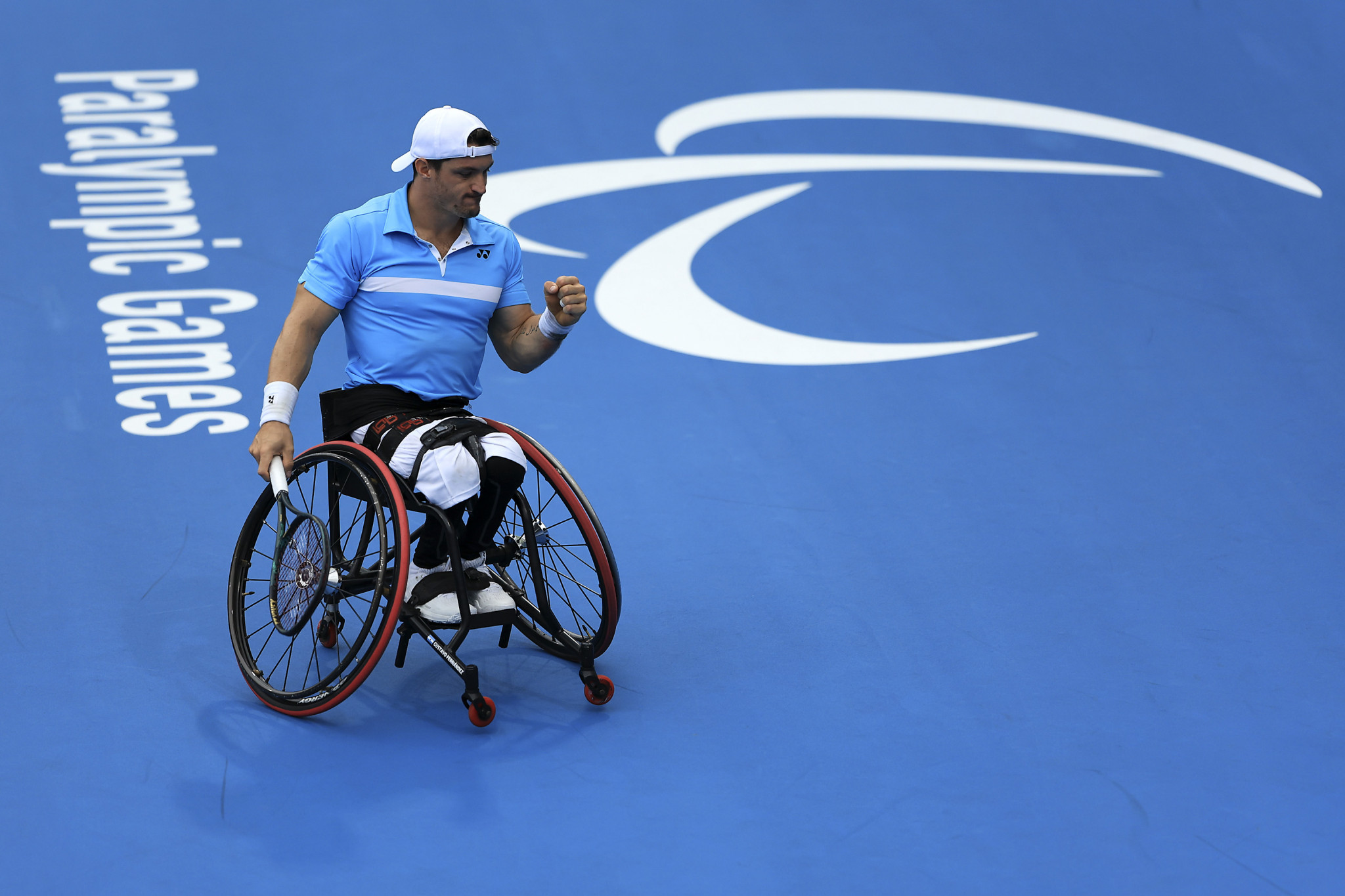 The top two ranked players in the men's singles - Britain's Alfie Hewett and Argentina's Gustavo Fernandez, remained perfect as they rounded out the group stages of the NEC Wheelchair Tennis Masters.

Hewett, ranked first, defeated Nicolas Peifer of France 6-4, 6-0 to claim victory in all three of his group matches and top Group A.

Hewett partners Gordon Reid in the men's doubles and claimed victory once more, bettering, Ruben Spaargaren of The Netherlands and Jef Vandorpe of Belgium in the semi-finals.

Other victories in the men's singles came for Reid, who defeated Martin de la Puente of Spain 6-3, 6-3, and Stephane Houdet of France, who beat Takuya Miki of Japan 6-1, 6-1.

In the women's singles, number one seed Diede de Groot of The Netherlands beat South Africa's Kgothatso Montjane 6-0, 6-4 to remain top of Group A.

Second in Group A is now Japan's Momoko Ohtani, who squeezed past the United States' Dana Mathewson in three sets, 7-5, 6-7, 6-3.

Aniek van Koot ensured second place in the group with a 6-2, 6-0 win over Chile's Macarena Cabrillana.