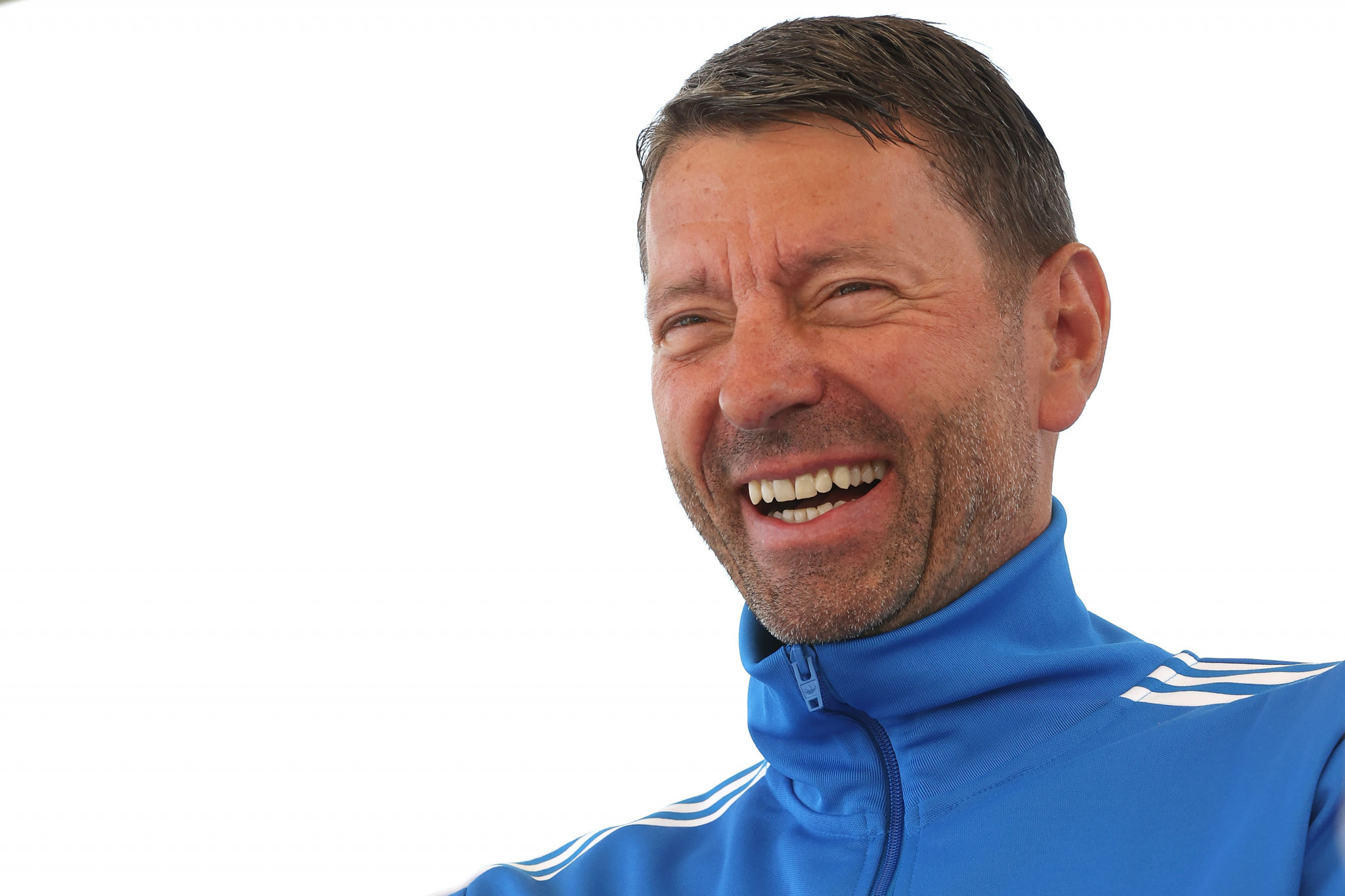 Adidas chief executive Kasper Rorsted has expressed doubts that the COP26 United Nations Climate Change Conference of Parties in Glasgow will lead to meaningful change, claiming "nothing works without China".

The key summit, due to take place in the Scottish city until November 12, brings together global leaders with the aim of accelerating action against climate change and limiting the rise in global temperatures, and has been dubbed the "last chance" to save the planet from catastrophic damage.

Pledges so far made by several nations on issues including reversing deforestation, cutting methane emissions and transitioning from the use of coal to cleaner forms of energy.

Concerns have been expressed, however, over notable absences, including Russian President Vladimir Putin and Chinese leader Xi Jinping, and American President Joe Biden slammed both nations for their failure to attend.

Xi has not left China since the beginning of the COVID-19 pandemic.

He did deliver a written statement which urged all parties to "take stronger actions to jointly tackle the climate challenge," and China has said it will cut greenhouse gas emissions to "net-zero" by 2060.

The country, though, is the world's largest emitter, and Rorsted believes its absence will hamper COP26.

"They should have talked to 10 countries first," he said in a podcast for The Pioneer, as reported by Business AM.

"The way it's done now, it probably won't do much.

"In particular, the absence of the largest CO2 [carbon dioxide] emitters will lead to inefficiency: nothing works without China."

Rorsted also criticised the use of more than 400 private jets by delegates to travel to Glasgow, arguing: "They don't seem to have heard of an exemplary position."

The Danish-born Adidas chief executive added that Germany's Energiewende - a plan for a transition to a low-carbon, nuclear-free economy - was well-meaning, but that the decision to pursue the removal of nuclear energy following the disaster in Fukushima in 2011 could lead to problems.

"The ambition is good, but the plan to get there is naive to negligent," said Rorsted.

"What we will now see is Germany becoming more and more dependent [on foreign countries] for its energy.

"I think the decisions made were emotionally driven, without really thinking about it.

"The exit from nuclear energy was clear, the alternative was not."

In 2017, Adidas, Europe's largest sportswear manufacturer, pledged to cut its and its suppliers' emissions by 30 per cent by 2030 with the goal of "climate neutrality" by 2050.

Earlier this week, more than 50 Olympians and Paralympians released a video backed by the International Olympic Committee calling COP26 "the Olympics of climate summits" and urging world leaders to deliver on climate action.

Prince Albert of Monaco, the IOC Sustainability and Legacy Commission chair stressed during his speech at COP26 yesterday "the time to act is now".