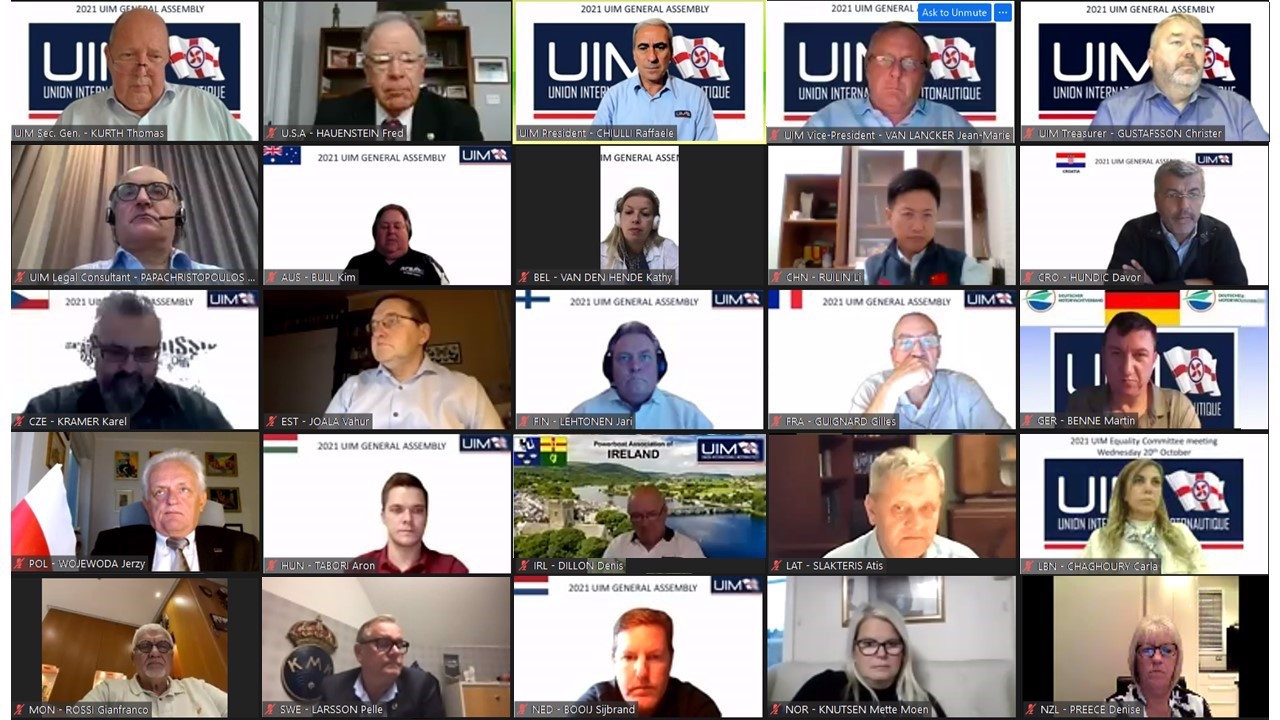 Prince Albert II of Monaco was confirmed as Honorary President of the International Powerboat Federation (UIM) at the governing body's 2021 General Assembly.

The meeting was held online due to continued impact of COVID-19 on international travel.

The acceptance of the title by Prince Albert, a member of the International Olympic Committee, is seen as having symbolic significance to the UIM.

The UIM aims to launch its first ever electric boat racing series, the E1 Championship, in 2023 with the body reinforcing its commitment to sustainable development in powerboating with an emphasis on the protection of the environment alongside technological progress that ensures a reduction of the carbon footprint, it is claimed.

"Now that the protective measures against the pandemic are getting more and more effective, we have intensified our efforts to get the race boats back on the water," said UIM President Raffaele Chiulli.

"Several pioneering projects are in progress, which open up new areas of development for our Sport, and I trust they will give us a lot of satisfaction in the times to come.

"Our youngest discipline, MotoSurf, is growing fast worldwide, and we are delighted to see that this dynamic sport is attracting athletes from all ages."

The integration of a new international boat class in the UIM's circuit discipline was also announced.

The GT10 class has been granted UIM Championship status.

It is set to provide a more appropriate entry level for youth athletes between eight and 12-years-old.

The boats are characterised by a standard hull and powered by a 10 horsepower, four-stroke engine.

The General Assembly also ratified the President of the Monaco Powerboating Federation, Gianfranco Rossi, as a new local UIM administrator.