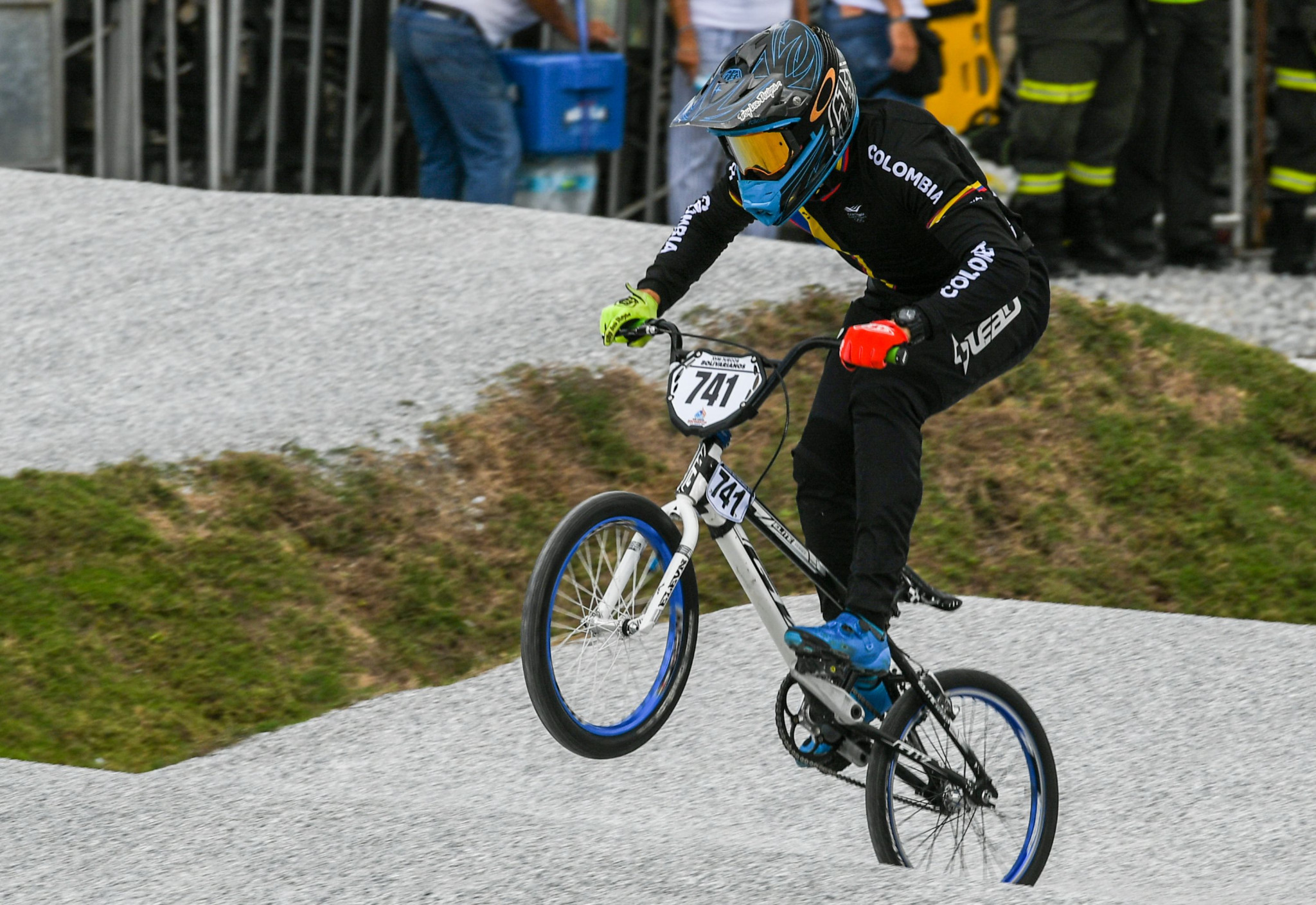 Diego Arboleda earned his maiden International Cycling Union (UCI) BMX Supercross World Cup victory at the seventh round of the season in Sakarya.

The event marked the third of four consecutive rounds at the Turkish venue, which is new to the circuit this season.

Both riders advanced to the eight-strong final today, but Colombian Arboleda proved the fastest rider on the course.

He powered to victory in a time of 33.324 seconds, with compatriot Vincent Pelluard left settling for second in 33.894.

Ramirez edged Mateo Carmona for the final podium spot, with the Colombian riders ending in 34.550 and 34.679 respectively.

Marquart was the first non-Colombian rider across the finish as he placed fifth in 35.160.

Dutch star Laura Smulders made it back-to-back wins in the women’s World Cup.

Smulders secured the 22nd World Cup win of her career by achieving a time of 37.800 in the final.

United States’ Felicia Stancil finished in second place in 37.968, adding to her impressive victory on the Turkish track one week prior.

London 2012 and Rio 2016 Olympic champion Mariana Pajon rounded off the top three, with the Colombian clocking 38.363.

The women’s under-23 competition saw Japan’s Jui Yabuta triumph in a time of 39.802.

She was followed across the line by Latvia’s Vineta Petersone and France’s Lea Brindjonc, who ended in 39.810 and 40.138 respectively.

He finished narrowly clear of France’s Mateo Colsenet, who was 0.008 behind as the runner-up.

The fourth and final round in Sakarya will be held tomorrow.