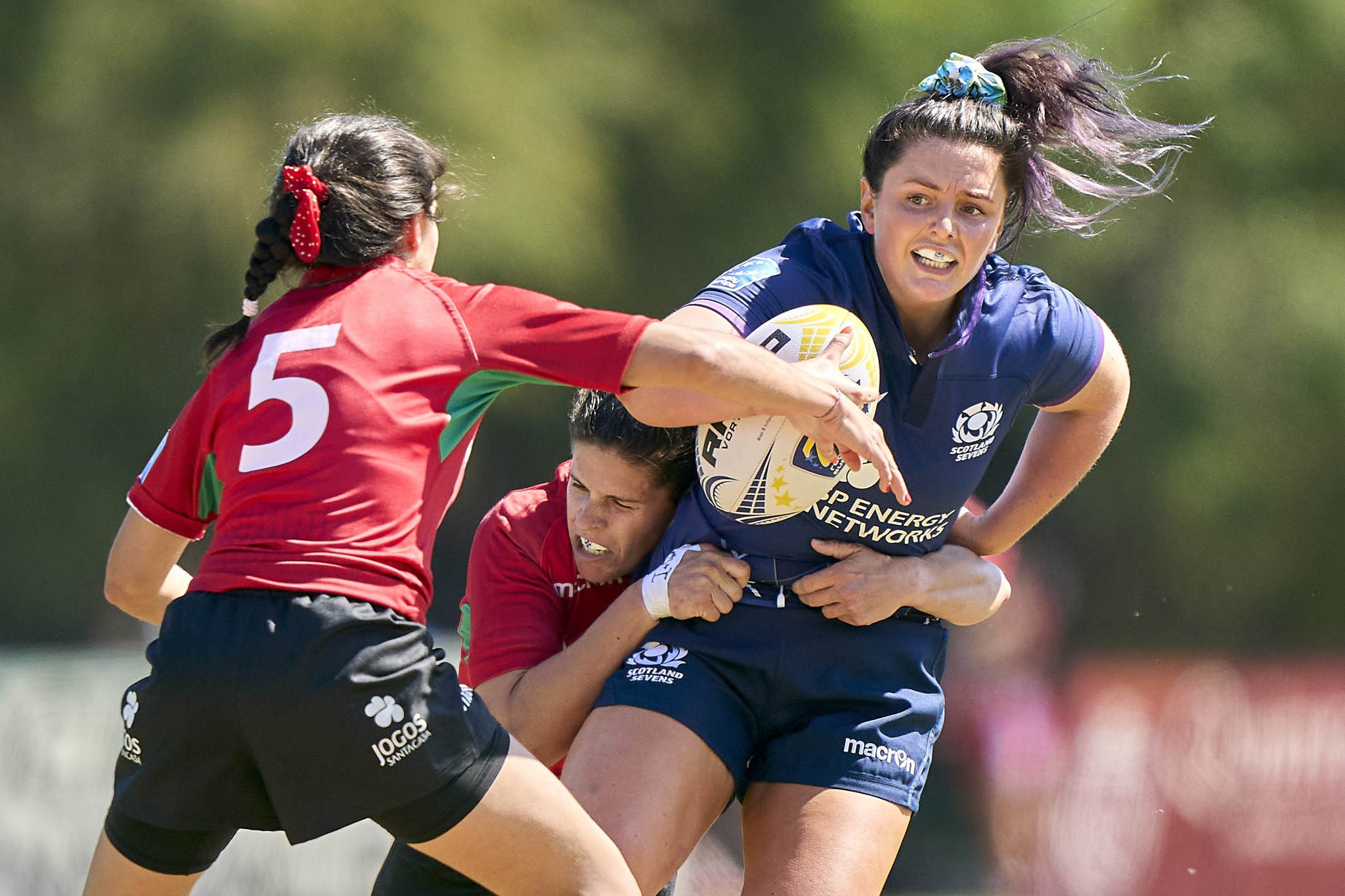 Scotland’s men’s and women’s rugby sevens teams have qualified for the Birmingham 2022 Commonwealth Games, it has been confirmed.

With the women’s competition introduced for the first time at Gold Coast 2018, Scotland will make their Commonwealth Games debut in that event.

They achieved an invite to the Games after placing fourth at the Rugby Europe Sevens Championships Series in Russian capital Moscow earlier this year.

"As a squad we are really happy to have secured qualification for Scotland at the next year’s Commonwealth Games," said Scotland star Shona Campbell.

"There is something very special about pulling on a Scotland jersey and it will be even more special next year knowing that we are making history and flying the flag for Scotland for the first time in the competition.

"I hope that we can put in a strong performance and make the nation proud."

Their best-ever finish at the Commonwealth Games came at both Delhi 2010 and Gold Coast 2018 where they finished sixth - a performance they are aiming to better in Birmingham.

"Representing Scotland in any competition is a real honour and a real moment of pride for athletes as well as their families and coaching staff," said experienced Scotland player Jamie Farndale.

"There is something quite special about the Commonwealth Games and we’re looking forward to playing next year."

Scotland’s Chef de Mission Elinor Middlemiss added: "Our huge congratulations to everyone at Scottish Rugby on securing qualification for both the men’s and women’s rugby sevens squads.

"I have no doubt that thousands of fans in Birmingham and back home will get behind these sporting heroes and share in our collective pride in what the women, in particular, have achieved already."

The news of the women’s team’s qualification was announced during Scottish Women and Girls in Sport Week, which aims to encourage more women into sport and physical activity.

"It is a fantastic achievement for Scotland to have both the men and women’s teams taking part in the Birmingham 2022 Commonwealth Games rugby sevens," said Maree Todd, Scottish Minister for Public Health, Women’s Health and Sport.

"Rugby continues to grow in Scotland, particularly with more women and girls playing rugby, and seeing both teams competing in the Commonwealth Games will allow them to dream about following in the players’ footsteps, playing for their country and potentially bringing back medals.

"I would like to wish both teams the best of luck, and like many, am looking forward to watching them next summer."

The rugby sevens competitions at Birmingham 2022 is scheduled to run from July 29 to 31 at the Coventry Stadium.