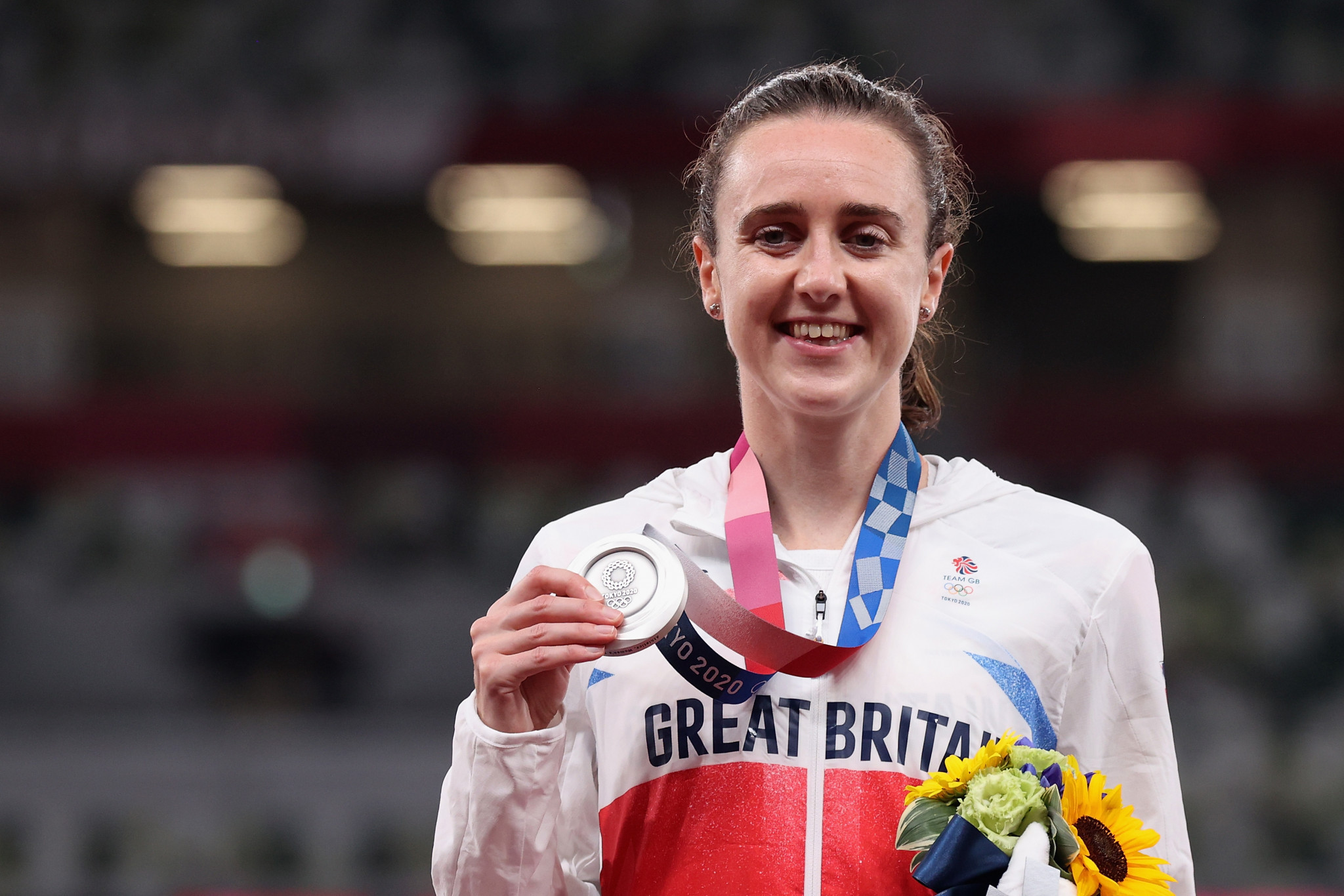 Tokyo 2020 1500 metres silver medallist Laura Muir is among the first athletes to be named among the Scottish athletics team for next summer's Birmingham 2022 Commonwealth Games.

The Scot has now been named as part of her country's athletics team for Birmingham 2022, and the 28-year-old says she is extremely excited to compete.

"I’m absolutely delighted to have been selected to represent Team Scotland at the Birmingham 2022 Commonwealth Games," said Muir.

"Representing Scotland is always a very special honour and my aim is very much to go for gold next summer.

"Birmingham is a city which holds some great memories for me, including winning silver and bronze medals at the World Indoors three years ago, so I’m really looking
forward to the Games."

Muir missed Gold Coast 2018 to complete her veterinary exams but did feature in Glasgow in 2014 as a young prospect.

Another Tokyo medallist - Josh Kerr who took bronze in the men's 1500m, becoming the first British man to win a medal in the event in 33 years - is also a part of the Scottish team.

"I’m really proud to have been selected to represent Team Scotland next summer at my first Commonwealth Games," said Kerr.

"Representing Scotland has always been a dream for me and I’m really pleased that I get to do it at a Games so close to home.

"I have no doubt the atmosphere will be electric and I’m looking forward to bringing a medal home to Scotland."

Other athletes named to the team include middle-distance runners Jake Wightman and Jemma Reekie, British 5,000m record holder Eilish McColgan, and 10,000m runner Andy Butchart, who competed in Tokyo after receiving a 12 month suspended ban following his admission he faked a polymerase chain reaction test on The Sunday Plodcast.

Scotland's Chef de Mission Elinor Middlemiss said: "We are delighted to welcome our first athletes to Team Scotland for Birmingham 2022.

"Glasgow and Gold Coast were very successful for athletics and with such a high-calibre line-up showing their commitment to the Commonwealth Games in this first wave of selections, I am confident of another strong result in Birmingham.

"Congratulations to all athletes selected, as well as their families, clubs and coaches, and we look forward to Team Scotland 2022 taking shape over the coming months."

The selection period for teams to name their representatives opened on March 1 2021, with athletics teams having to be confirmed by June 15 2022.

The Birmingham 2022 Commonwealth Games are set to begin on July 28 next summer, concluding on August 8.