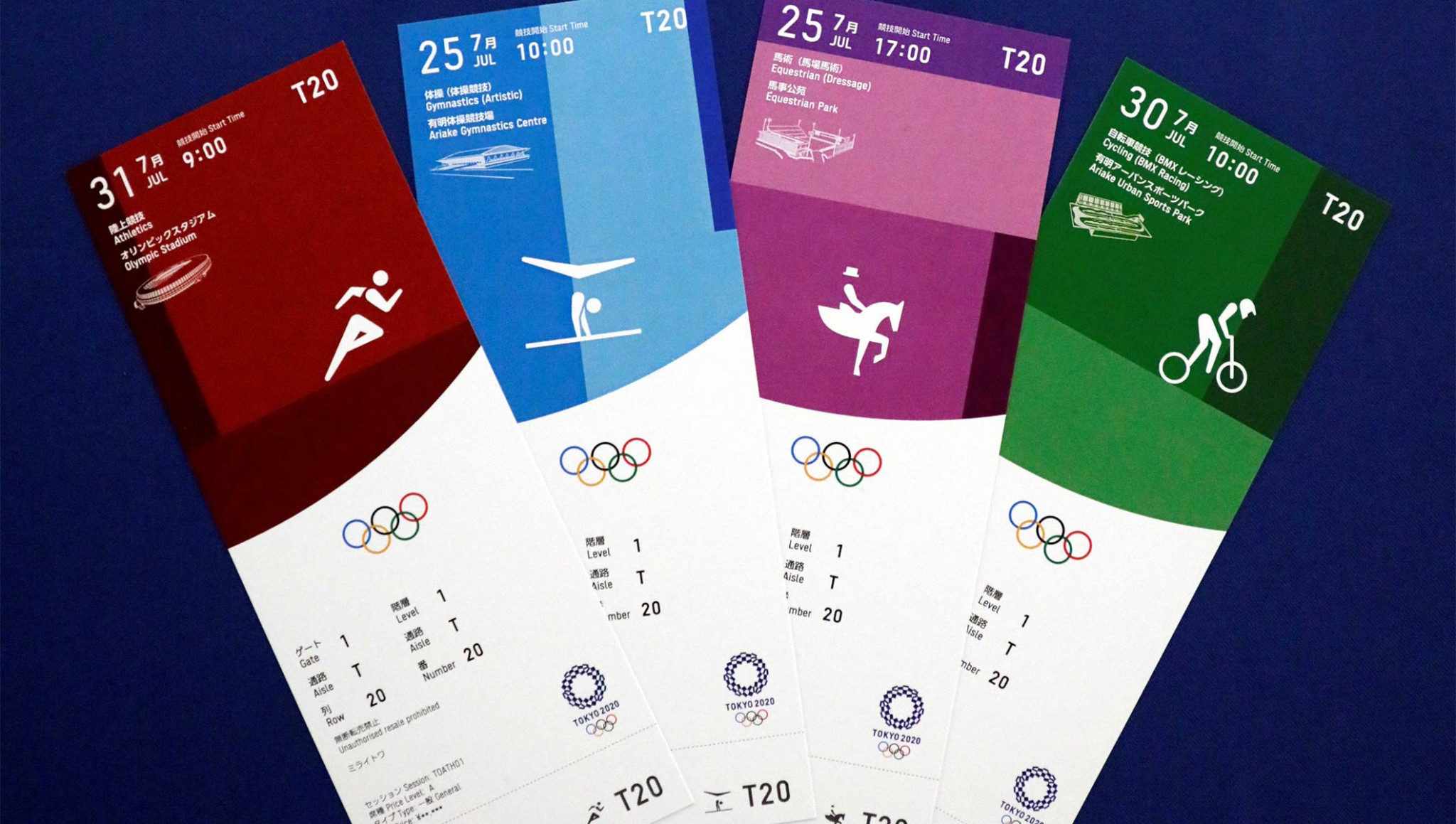 There will be no role for authorised ticket resellers (ATRs) in the future, it was confirmed by International Olympic Committee (IOC) director general Christophe De Kepper here today.

The IOC had announced in June a new ground-breaking billion-dollar deal for On Location to become its new hospitality partner.

De Kepper laid out the implications of the new system during a presentation to the Association of National Olympic Committees (ANOC) General Assembly.

Ticketing has traditionally been the preserve of the National Olympic Committees (NOCs), for whom it has often been a lucrative revenue stream.

Each country was able to appoint its own ATR, who would organise ticketing and hospitality programmes on their behalf.

Companies selected have to sell the tickets at face value, but many offered other services, including travel and accommodation, and added a handling fee, helping them make a profit.

But the new centralised system, first flagged in the Agenda 2020+5 IOC strategy document, published earlier this year, means On Location will deliver packages including tickets, travel, accommodation and in-venue and host city hospitality.

It is expected the profits will be shared among the IOC, the Organising Committees for the Olympic Games (OCOGs) and the Endeavor Group, parent company of On Location, who paid a minimum $1.3 billion (£944 million/€1.2 billion) to secure the deal.

"The new model allows for stand-alone tickets to be distributed to global fans through each OCOG’s websites directly, meaning that NOCs and ATRs will no longer be responsible for managing standalone ticket sales," De Kepper told delegates at the ANOC General Assembly.

"This will in turn provide worldwide clarity on pricing, easier access for general public, with no more handling fees to cover ATR’s costs.

"For the success of this project, NOCs are expected to fully support and collaborate with the Organising Committees and On Location in their hospitality sales strategy for their NOC territory by providing market knowledge, insights, locally promoting through their family platforms/channels to the general public and introducing them to key stakeholders.

"In particular, NOCs will be called on to protect the exclusivity granted to On Location and to ensure the integrity of the OCOG Hospitality Programme."

Paris 2024 chief executive Étienne Thobois is among those to have hailed the new direction taken to distribute tickets and hospitality packages.

He claimed under the current system there is no incentive for local organisers to invest in a high-quality hospitality programme because it was just an added cost.

But working with a centralised hospitality provider gave Paris 2024 the opportunity to maximise sale opportunities and exploit opportunities in major markets such as China and the United States, he predicted.

Previous Olympic Games have been marred by ticketing scandals.

British company THG Sports was accused of selling 1,000 black market tickets for Rio 2016, a scandal which led to the arrest in Brazil of IOC Executive Board member and President of the Olympic Council of Ireland Patrick Hickey.

Tokyo 2020 was working with more than 50 ATRs, who had ticket-selling rights in particular territories, before COVID-19 led to spectators being banned from attending events.

CoSport, the ATR for Tokyo 2020 in the United States, is currently facing lawsuits from customers who are fighting for full refunds for their tickets at the Games in the Japanese capital.

The firm is offering only a 75 per cent refund on hospitality packages after international fans were banned as they are refusing to return handling and service fees.

For next year’s Winter Olympic Games in Beijing, Chinese e-commerce, retail, Internet, and technology giant Alibaba had been appointed to run the ticketing programme.

It seems certain now, though, that only Chinese spectators will be allowed to attend the Games, with foreign supporters banned due to the coronavirus pandemic.