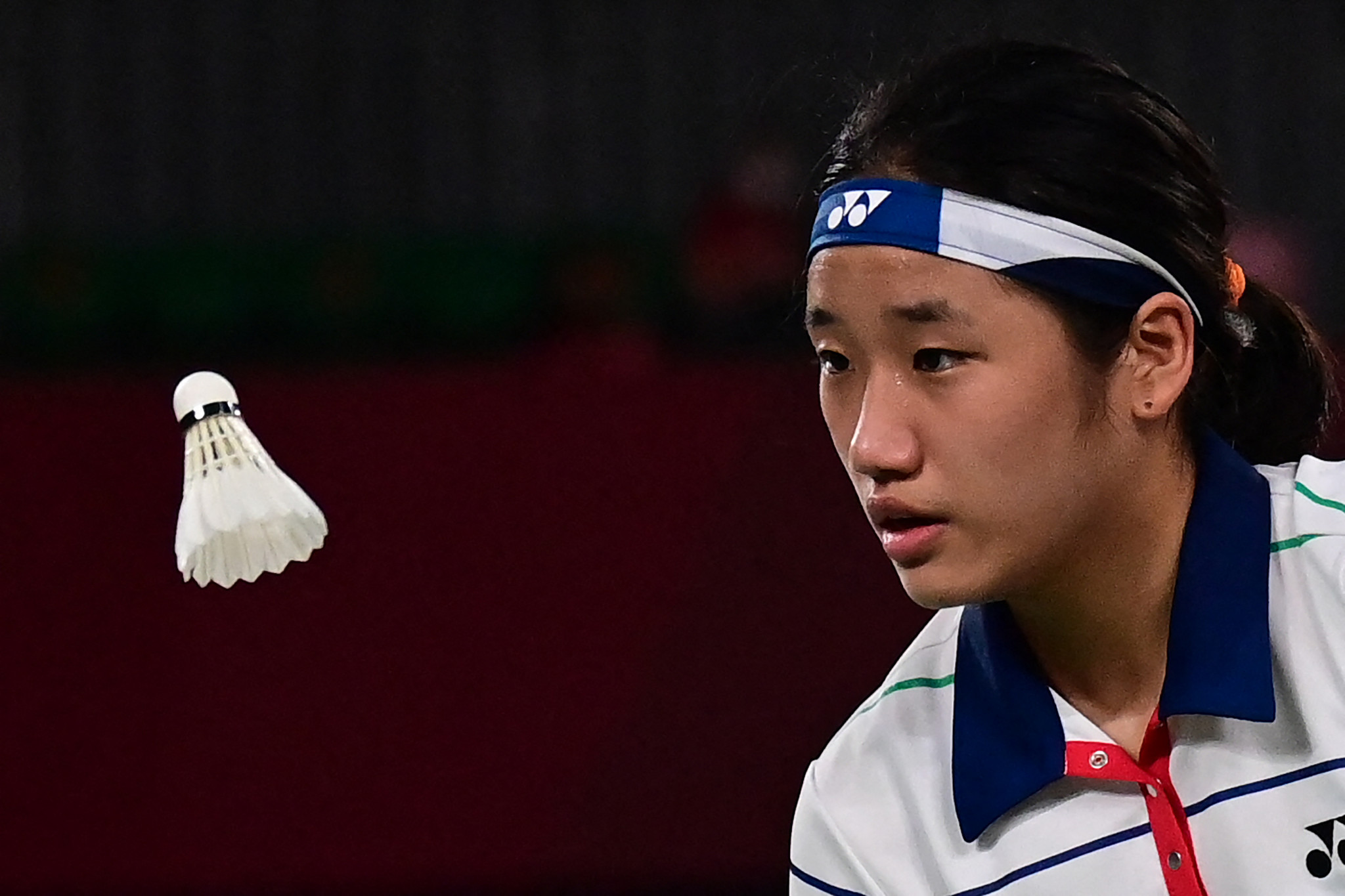 Japan's Akane Yamaguchi and An Se-young of South Korea set up a clash in the women's singles final of the Denmark Open after two thrilling matches at the Odense Sports Park.

Following a back-and-forth affair in the first two sets, the 19-year-old asserted her dominance in the decider to take the lead and keep it after three points.

Yamaguchi's clinical instinct separated the two and provided the edge as she now has one hand on the trophy she won five years ago in 2016.

In the first game, sixth seed He, had game point but capitulated to lose four straight points.

Men's singles top seed Kento Momota of Japan cruised past the unseeded Indonesian Tommy Sugiarto 21-7, 21-12 to book his place in the final after 38 minutes.

Momota won the tournament back-to-back in 2018 and 2019 but withdrew before the start of the 2020 edition because of concerns over the spread of COVID-19 in Europe.

He will face home favourite Viktor Axelsen in the final after the Dane also produced a comprehensive performance to beat Hong Kong's Lee Cheuk Yiu 21-9, 21-11 in a quickfire match lasting 34 minutes.

The competition will conclude tomorrow in Denmark with the day of finals.