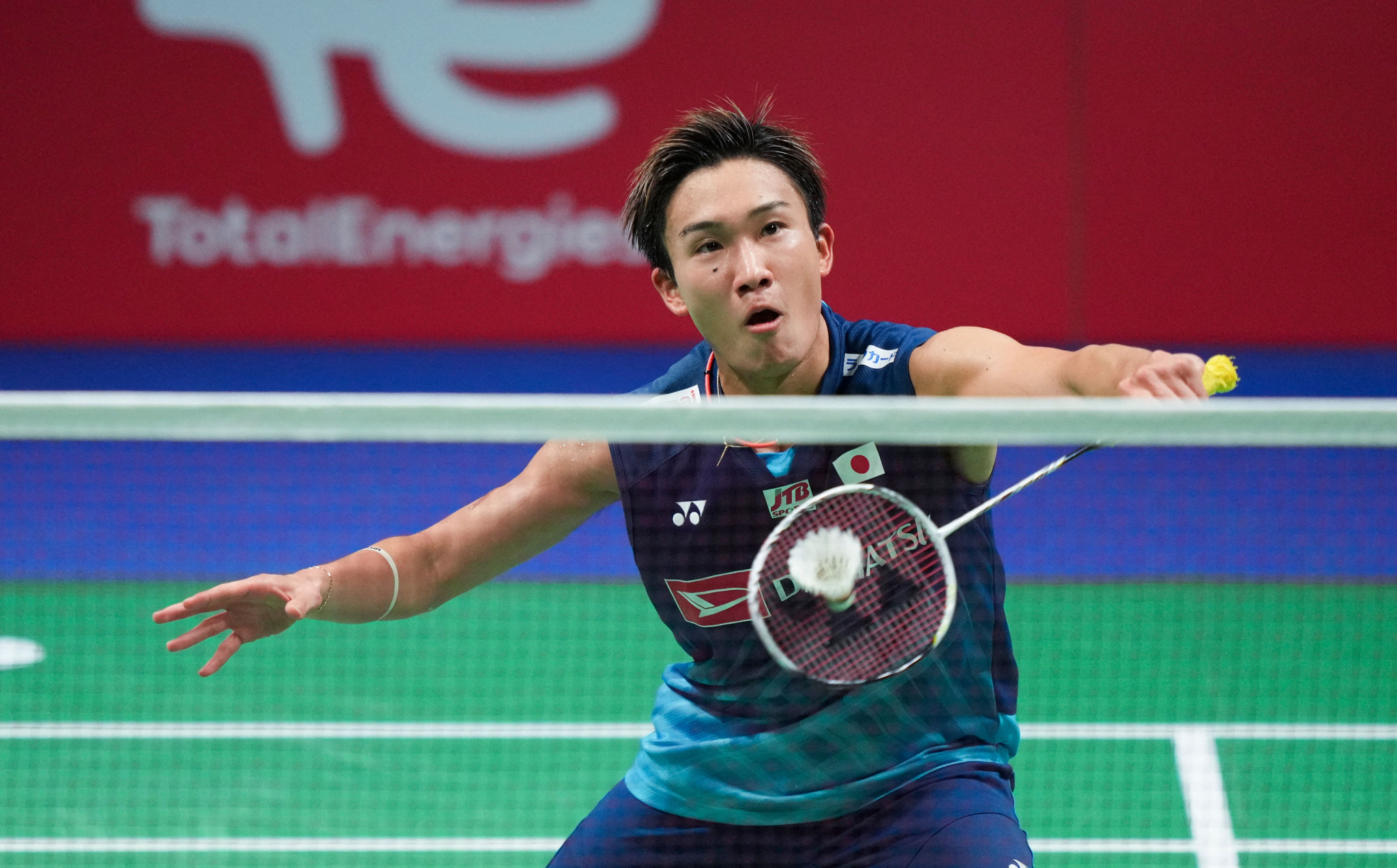 Japanese duo Kento Momota and Akane Yamaguchi marched on at the Denmark Open with quarter-final victories at the Odense Sports Park.

Momota breezed past Indonesian Jonatan Christie 21-13, 15-0 in a game in which the Thomas Cup winner was plagued by an injury and eventually forced to retire.

He will face Christie's countryman Tommy Sugiarto after the 33-year-old advanced against Sameer Verma.

The Indian was losing 21-17 before retiring t from the match.

The fourth seed produced a lacklustre performance as he suffered a 21-16, 19-21, 21-19 defeat to cap off a disappointing tournament.

What a way to end a spectacular match for Lee Cheuk Yiu against the fourth seeded Chou Tien Chen. 🔥

Lee will meet Viktor Axelsen in the next round following the Dane's 21-19, 21-19 defeat of Malaysian Lee Zii Jia.

A final showdown between Olympic champion Axelsen and world champion Momota remains on the cards.

China's He Bingjiao awaits Yamaguchi in the semi-finals after crushing compatriot Wang Zhiyi 21-16, 21-14.

Tokyo 2020 bronze medallist Sindhu had been the fourth seed.

Scotland's Kirsty Gilmour is the only unseeded player remaining in the tournament following her 21-15, 18-21, 21-11 victory over Clara Azurmendi of Spain.